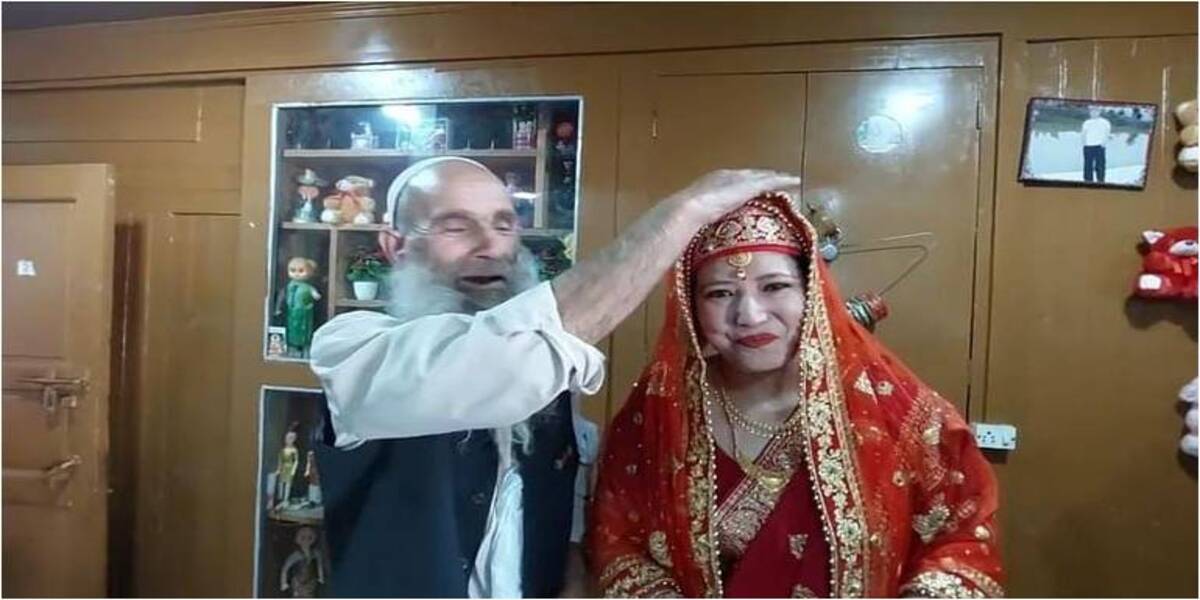 Muslim neighbours helped their Pandit brethren in the preparations and then warmly greeted the bridegroom and the guests, and hosted them.

The visuals of Pandit bride getting blessings and “duas” from elderly Muslim neighbours for a happy married life touched the hearts of thousands of people, who watched it on TV or social media.

In past it was a common tradition that Muslim and Pandit neighbours used to be an important part of marriage related arrangements and celebrations in each others’ families.

Be it planning or making preparations, they would be always there to help each other.

Not only the happy moments, the members of the two communities have shared the moments of grief also and tried to be each other’s strength on such times.

By working together shoulder to shoulder they had strengthened the communal bonds and brotherhood and also put Kashmiri society as a whole on the path of remarkable development in different fields of life.

Be it education or health or any other field the contribution of prominent personalities from both sides are invaluable.

Because of these contributions, the Kashmir society effectively progressed in every sector.

The services of Pandit teachers are fondly being remembered by their Muslim students, who excelled in their respective fields and have worked or have been working in different capacities on top posts on merit.

The services of Pandit doctors are equally unforgettable. Even these days, patients from Kashmir travel hundreds and thousands kilometres to get treatment from the highly acclaimed Kashmiri Pandit doctors in Jammu and New Delhi besides other places. There is a long list of such doctors.

These doctors on their part go out of way to treat Muslim patients from Kashmir in Jammu and Delhi so that they do not feel any inconvenience. Some of the doctors sometimes visit Kashmir and take care of patients, who cannot afford travelling outside.

The yearning for strengthening the bonds of communal brotherhood and recreating the atmosphere of past with the return of Kashmiri Pandits to Kashmir is among the vast majority from both sides.

And they can make it possible by complimenting such positive moves with positivity.