Future of Pakistan – US ties 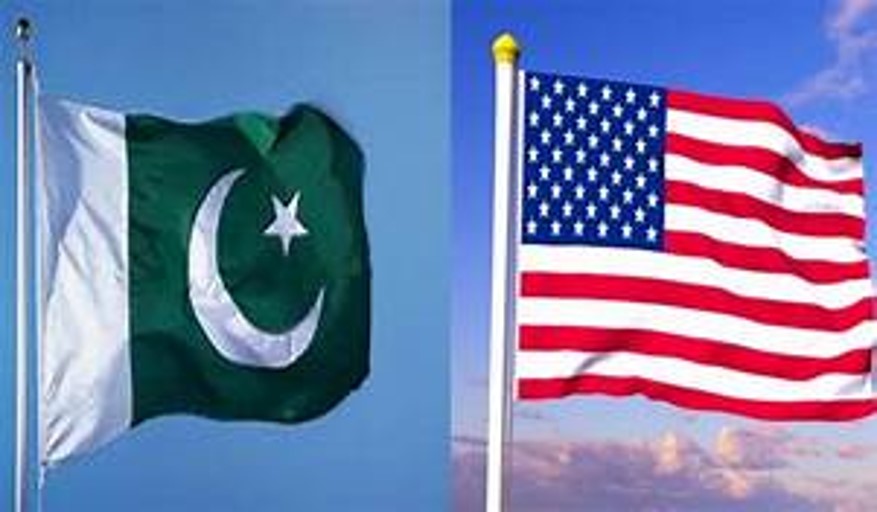 Two years after the Soviet forces withdrew from Afghanistan, the US cut all civil and military aid to Pakistan. George Bush Sr, then President, invoked the Pressler Amendment as he refused to certify that Pakistan was not building a nuclear arsenal. The result was that US economic and military aid worth $564 million, for the fiscal year 1991, was immediately halted. Interestingly, the Pressler Amendment was passed by the US Congress in 1985 but for good six years the US President continued to issue waivers. The reason was that the US needed Pakistan’s support for the ‘Afghan Jihad’ against the former Soviet Union in Afghanistan. The moment the Communist State suffered a humiliating defeat at the hands of Mujahideen, funded and supported by the West with the help of Pakistan, the US left the region.

The fear of the US committing the same mistake looms large in the Pakistani minds in the wake of its exit from Afghanistan. There has been debate within the US Congress on how to deal with Pakistan. A draft bill has already been introduced in the US Senate seeking tough actions against Pakistan for its alleged role in the victory of the Afghan Taliban. Though the bill was moved by Republican senators, the Biden Administration’s view is no different. The question remains: will the US cut ties with Pakistan? US Deputy Secretary of State Wendy Sherman gave some sense of what US policy towards Pakistan would look like during her recent trip to both Islamabad and New Delhi. Hours before landing in Islamabad, Sherman, effectively the No 2 at the State Department, gave a very blunt assessment about the future of Pak-US ties.

“It’s for a very specific and narrow purpose, we don’t see ourselves building a broad relationship with Pakistan. And we have no interest in returning to the days of hyphenated India, Pakistan. That’s not where we are. That’s not where we’re going to be,” she said while speaking at the Ananta Aspen Centre in Mumbai.

Before wrapping up her trip to Islamabad, Sherman interacted with a select group of Pakistani journalists. When her attention was drawn towards the statement she gave in Mumbai, she attempted to downplay it by suggesting the US already had longstanding relationship with Pakistan.

“We already have a longstanding relationship with Pakistan that covers a wide range of issues. This particular visit was to predominantly talk about how we were both approaching the change that’s taking place in Afghanistan, where we also used our dialogues to talk about that longstanding relationship, and the broad set of issues on which we work,” she stressed but refused to offer further comments when asked about her statement that US did not want to build broad relationship with Pakistan.

What was evident from her remarks was that the US ties with Pakistan would remain security driven.

Sherman particularly mentioned the historic security cooperation between the two countries. “The United States and Pakistan have a long history of security, cooperation and deep personal relationships between our military leaders, both of which are essential components of our counterterrorism efforts,” she said.

This clearly indicates that Pakistan’s push for seeking a broad-based bilateral cooperation with the US will remain a distant dream. The major worry for the US is that Afghanistan must not again become a safe haven for terrorist groups which could orchestrate attacks against the US. For this purpose, the US would need Pakistan’s cooperation whether that would be in the form of giving it the air space or sharing intelligence. This means that while relationship at the civil level may remain fragile, the military-to-military ties would remain strong. One thing is, however, certain — that complete disengagement is out of the question.