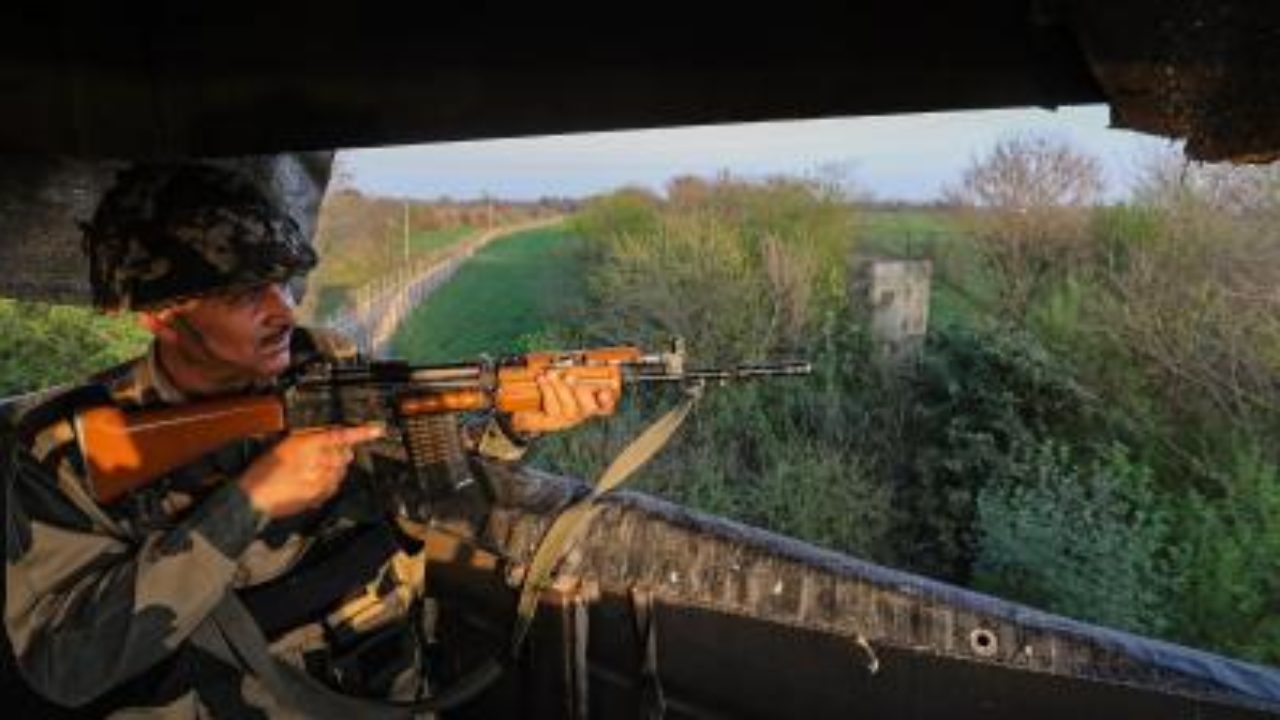 Efforts to restore peace in South Asia and recently resumed Pak-India talks have been affected by India’s unprovoked firing along the Working Boundary on Tuesday (4th April) and the incident of BSF personnel crossing the border in the Charwa sector. The shooting incident has sent wrong signals and the newly created atmosphere of reconciliation is under stress. The Foreign Office has summoned the Indian charge d’affaires and handed over a letter of protest to him. Although there were no casualties in the firing on the Working Boundary this incident led to uncertainty about the future of the steps taken in recent days to ease tensions between Pakistan and India with international support.

In February 2019, there was an attack on CRPF troops in the Pulwama area of Occupied Kashmir. When a banned organization claimed responsibility for the operation, India blamed Pakistan. Not only that, instead of conducting a transparent investigation into the matter and seeking Pakistan’s cooperation, it sent its fighter jets to Balakot. India claims that fighter jets destroyed the headquarters of the banned organization and killed hundreds of workers. These claims turned out to be completely false. The next day, Pakistan retaliated by crushing down two Indian MiG-21s. One plane crashed in occupied Kashmir while the other landed in Pakistani territory and Indian pilot Abhinandan was taken into custody. Tensions between the two countries escalated after the incident. Seeing tensions between Pakistan and India tending to assume catastrophic proportions, the United States, Saudi Arabia, and the United Arab Emirates launched diplomatic efforts to normalize the situation.

From February 2019 to February 2021, there were about two and a half thousand incidents of unprovoked shelling and firing on the LoC. In these incidents, about two dozen Pakistani citizens were martyred by Indian firing. A large number of cattle was killed and the civilian property was damaged. Under international law, it is a crime to target civilians and their property during a military operation on the border. Pakistan reported every such incident to the United Nations. India has become so emboldened that it targeted a vehicle of UN military observers last year. In January 2021, peace efforts began to show some sign of success, and in February the finally the two Directors General of Military Operations of the two countries met. During the meeting, an immediate ceasefire agreement was reached on the LoC and the Working Boundary. Border peace prevailed after the February agreement. There were no reports of firing or shelling from either side. This has strengthened diplomatic efforts that are now showing rival neighbors a way out to resolve their disputes through dialogue rather than weapons. It was as a result of this ceasefire and behind-the-scenes diplomatic efforts that the two countries agreed to talks.

Pakistan has stipulated that talks would not be fruitful without discussing the Kashmir dispute and the reversal of Kashmir’s special status which was scrapped on 5 August 2019. India has appealed to Pakistan not to insist on the withdrawal of its decision of 5 August 2019 and agreed to discuss Kashmir. Indian officials have suggested ‘group’ dialogue instead of comprehensive dialogue. After such messages and the agreement of the DGMOs, it was hoped that the dark cloud of mistrust and tension would gradually disappear, but India’s recent aggressive approach on the Working Boundary has indicated that the dangers are still there.

This is not the first time that Pakistan has shown readiness to negotiate and take confidence-building measures at India’s request, but India has sabotaged efforts to resolve disputes peacefully under one pretext or another. India deliberately wants to keep the region in a state of military tension. Its policies and interests are linked to war. In such a precarious situation, Pakistan needs to take every step with caution even if it is aimed at starting a dialogue.