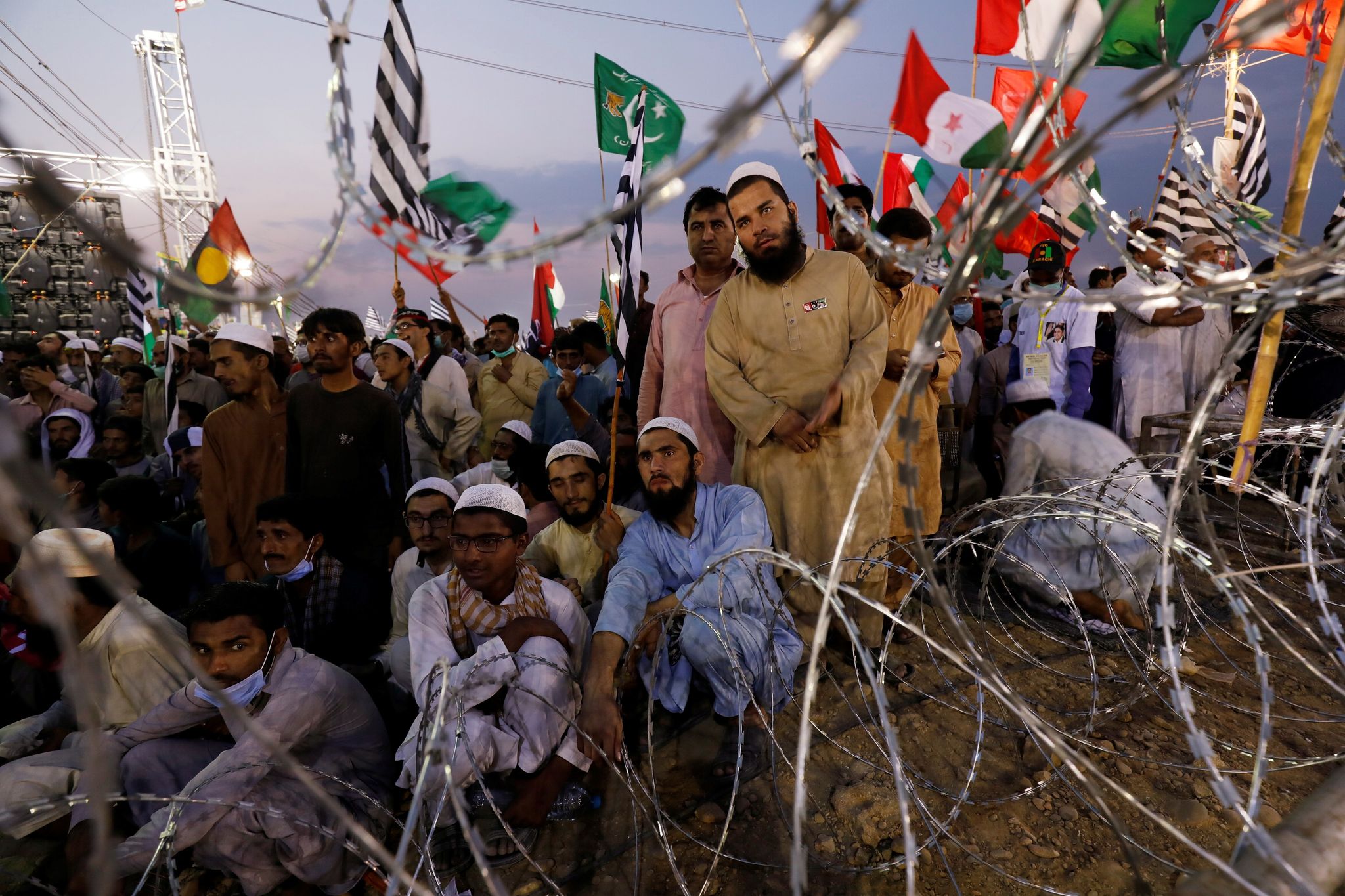 Federal Ministers, Shibli Faraz, and Fawad Chaudhry, have appealed to the opposition during a press conference to postpone the long march and discuss reforms. The federal ministers said that Maryam Nawaz and Bilawal Bhutto had no experience in politics, so senior members of their parties should take up the task of policy-making. Presenting the position of the government, the two ministers said that the government was ready to talk to the opposition on every issue except corruption and wished that the forthcoming elections would be transparent. Pakistan is facing an economic crisis.

This crisis is not from today or from the time of the present government. Ever since the war on terror began to consume productive resources, every sector of the economy has been affected. The provision of educational facilities in the country is a major challenge. In remote areas of Sindh, Balochistan, and Punjab, thousands of children die every year due to malnutrition. The governments watch these innocents die helplessly. In terms of per capita income in the region, Pakistani citizens are earning the least. Similarly, the rate of population growth is the highest in Pakistan among South Asian countries. This means that Pakistan, being the least resourceful country, is being overwhelmed by the population.

There are a number of issues that require attention from the government, bureaucracy, and public representatives. In order to run the country, it is essential that the system be transparent, smooth, and continuously functional. During the election of the Chairman of the Senate, the Opposition was expressing the same reservations that had been raised by the Governments earlier. Both sides objected to the electoral process, procedures, and rules. When it becomes clear that reforms are needed to stop the problem, the first duty of all parties is to fix it.

The attitude of the political parties, especially the opposition, seems to be to promote confrontation instead of reviving the country’s economy, electoral reforms, public welfare, and cultivating true democratic values. Opposition parties and their leaders have no time to make life easier for the people. It is true that Prime Minister Imran Khan and his party have been slow to restore contact with political parties in a timely manner, but now there are signs of a change in their thinking. Opposition and government should work together to bring stability to the country instead of escalating confrontation and conflict.