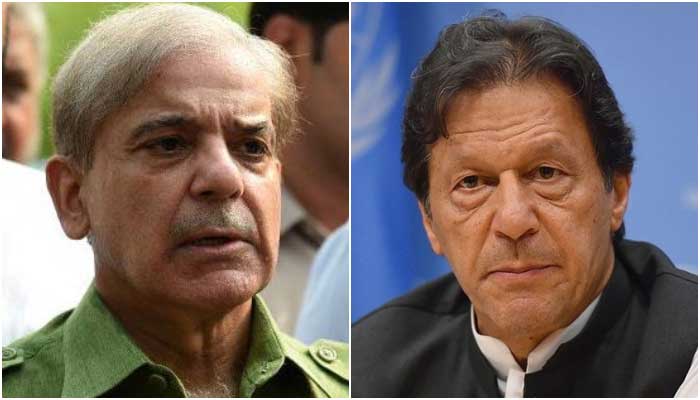 Talking to Geo Pakistan earlier today, the information minister said, “the prime minister was scheduled to attend the national security meeting, but Leader of the Opposition Shehbaz Sharif had conveyed to the NA Speaker that if the PM came to the briefing, he would not attend,”

A day prior, the closed-door meeting of the Parliamentary Committee on National Security was held at the National Assembly that lasted for over eight hours.

Director General Inter-Services Intelligence (ISI) Lt. Gen. Faiz Hameed had briefed the parliamentarians for over two hours with a focus on Afghanistan and the regional security scenario.

The meeting — jointly chaired by Chairman Senate Sadiq Sanjrani and National Assembly Speaker Asad Qaiser — was attended by 29 members of the Parliamentary Committee on National Security and 16 other parliamentarians, including federal ministers and parliamentary leaders.

Echoing the talking points from a day earlier, Fawad said the government hopes and prays that there is a peaceful transfer of power in Afghanistan.

“We are pushing for negotiations in Afghanistan,” he said.

“There are three million Afghan nationals in Pakistan — if another three million are pushed in, it will put a lot of pressure on our economy,” he said.

“It won’t be so easy for the Taliban to take over the government,” Chaudhry said on the prospects for peace in the war-torn neighbour. “We want that the Afghan Taliban and the Ghani government negotiate [a way out].”

“We are only concerned when India uses Afghan territories against us,” he added. “Meanwhile, we will continue to try and mediate between the Afghan Taliban and the Ghani government.”