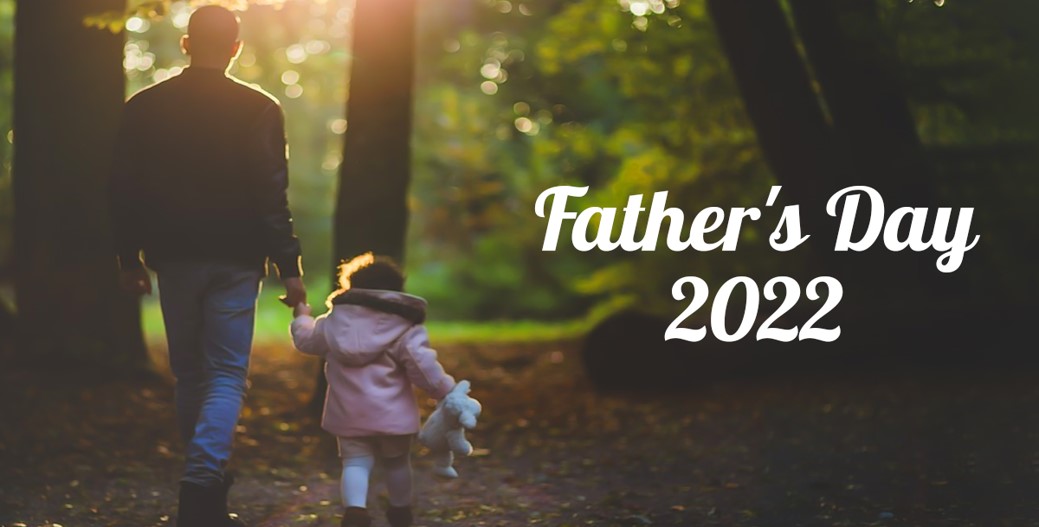 Happy Father’s Day 2022: Here’s all you need to know about the date, history and significance of Father’s Day which was initially proposed to complement Mother’s Day celebrations and now honours fatherhood, paternal bonds and the role fathers play in society

Fathers are our first love, the last hero of our life, who teach strength in silence and since the value of a loving father has no price, it is commemorated in most parts of the world on the third Sunday of June as Father’s Day. First proposed in 1909 to complement Mother’s Day celebrations, Father’s Day is an opportunity to show your dad how much he means to you and the role he has played in shaping your life.

The third Sunday of June is celebrated as Father’s Day in the US and while India follows it, many other countries including Portugal, Spain, Croatia, Italy etc celebrate Father’s Day on March 19. Though it is majorly a western tradition, Father’s Day celebrations have garnered much prominence in India and several other parts of the world too.

Father’s Day was founded in USA, at the Spokane in Washington YMCA, in 1910 by Sonora Smart Dodd. That year, Father’s Day was celebrated on June 19, 1910. Sonora heard about how Anna Jarvis had founded Mother’s Day in honour of her mother and told the pastor of her Church that there should be something similar to celebrate fathers too.

Sonora’s father was Civil War veteran William Jackson Smart, a single parent from Arkansas who raised six children. Sonora was hoping that Father’s Day celebrations would be held on June 5, which was her father’s birthday but the Church’s time constraints ended up pushing this day and the celebration was deferred to the third Sunday of June.

On Father’s Day each year, children acknowledge and appreciate their fathers and father figures who play an important role in their lives, be it emotionally, mentally or even financially. On this day, children understand the importance of the role of a father in one’s life and acknowledge the contribution of fathers to their own families and society at large.

Children buy or make presents for their father or father-like figure, write and draw cards, spend the day engaging in activities that can be enjoyed with one’s father be it hiking, fishing or just sitting around watching some television series. Since most kids have a closer bond with their mothers, this day definitely helps forge a closer relation with one’s dad. Father’s Day is a celebration of fathers, honouring fatherhood, paternal bonds and the role fathers play in society.