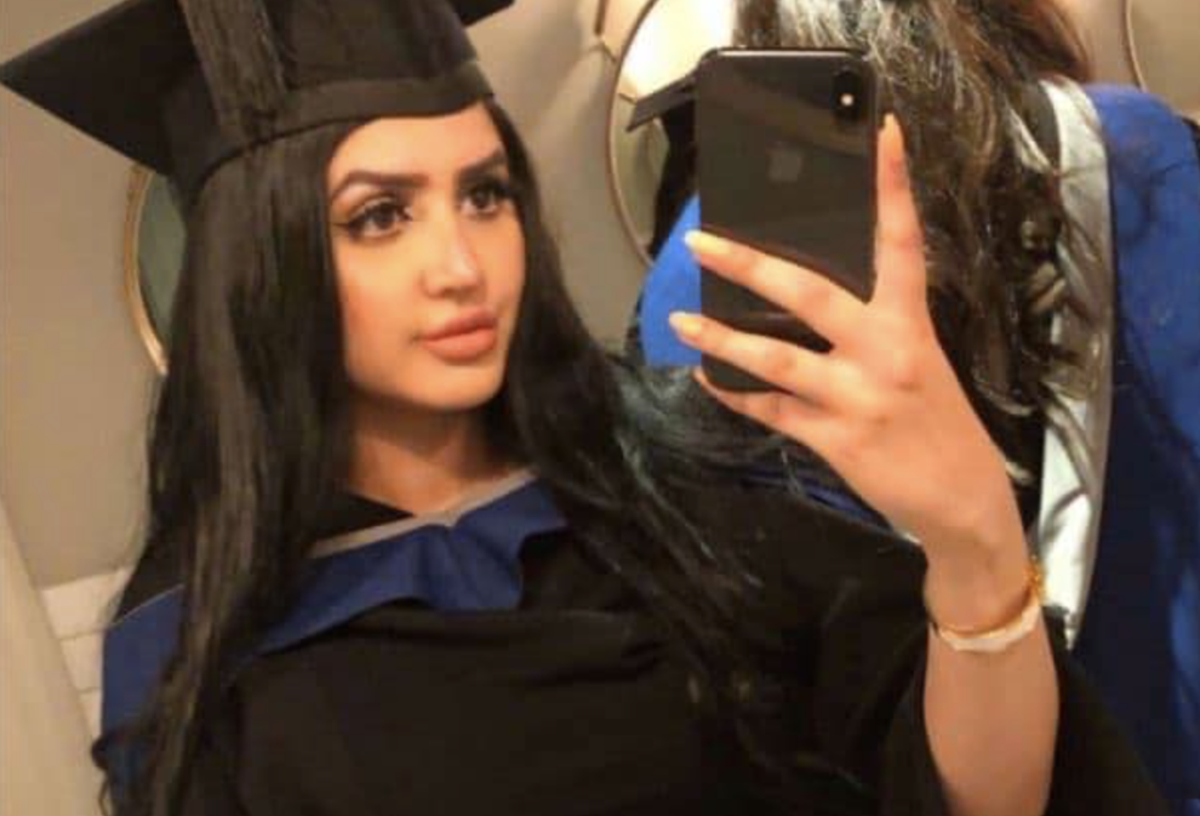 LAHORE, Pakistan (AP) — The father of a British woman of Pakistani origin who was found dead at a home in the eastern city of Lahore said he was dissatisfied with a police probe into the murder, but investigators on Friday said they were on the right track.

Muhammad Zulfiqar appealed for help to Pakistan’s Nobel Peace Prize winner Malala Yousafzai, who was shot by the Taliban in 2012 for her work as an advocate for women’s education. He asked Yousafazai, to advocate for justice on behalf of his 24-year-old daughter Mayra Zulfiqar.

“My dear daughter Malala, I appeal to you for God’s sake please raise your voice for my daughter. She was like your sister,” he told The Associated Press late on Thursday, sobbing. “Your voice is heard. The only difference is that you have gone abroad after studying here and my daughter came to Pakistan to serve humanity.”

In the interview, he also asked for help from Prime Minister Imran Khan.

Mohammad Amin, who is investigating the case, said Friday that police were questioning two key suspects.

“It is a complicated case, but we are on the right track and God willing those who are involved in this crime will not go unpunished,” Amin told the AP, reporting “significant progress” in the investigation.

Zulfiqar’s daughter arrived in Pakistan earlier this year to attend a wedding.

She was staying at home with a friend when she was found dead with two bullet wounds and signs of torture on her body. Police at the time arrested two men who had proposed to her to determine whether they had any involvement in the murder. Police in Pakistan were also seeking the arrest of more suspects.

However, Pakistan’s police have not yet disclosed any major breakthrough into the murder.

The slain woman’s father said he was not satisfied. Zulfiqar was a law school graduate from London who wanted to work as a lawyer in Pakistan to give free legal assistance to poor people, her father said. Zulfiqar said he wants an example made of those linked to his daughter’s murder.

“I have been made a shuttlecock between different departments of the police but still, there is no headway in the investigations,” he said, as he hoped Malala could play a role in highlighting his ordeal.

Yousafzai won international renown after she was shot by the Taliban in Pakistan, where she received initial treatment and later was taken to England for further care. She stayed on in the United Kingdom, where she recently completed her education. She was awarded the Nobel Peace Prize in 2014.

Zulfiqar said Mayra was his only daughter.

“I will continue raising my voice until I get justice and her murderers are publicly hanged,” he said.

Copyright 2021 The Associated Press. All rights reserved. This material may not be published, broadcast, rewritten or redistributed.