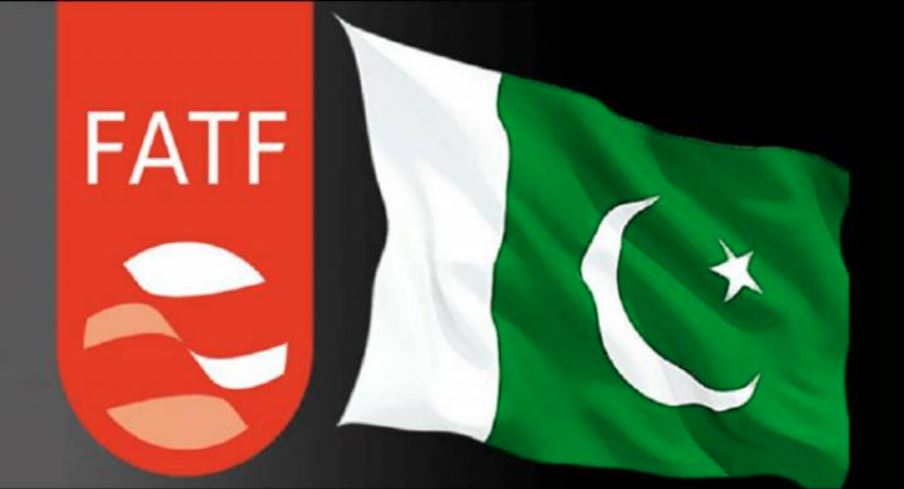 Paris: Financial Action Task Force (FATF), a global watchdog tasked with combatting money laundering and terrorist financing, is all set for its strategic review of Pakistan and decide whether the country will retain its place in the “Grey List” or exit.

FATF meeting is scheduled to be held in Berlin from June 14-17. This meeting is especially crucial for Pakistan as the country continues to remain on the watchdog’s “grey list” for failing to check terror financing.

The outcomes of the FATF Plenary will be published on Friday 17 June after the close of the meeting. Pakistan has been on the Paris-based FATF’s grey list for deficiencies in its counter-terror financing and anti-money laundering regimes since June 2018. In June 2021, the country was given three months to fulfil the remaining conditions by October.

However, Pakistan was retained on the FATF “grey list” for failing to effectively implement the global FATF standards and for its lack of progress in the investigation and prosecution of senior leaders and commanders of UN-designated terror groups.

This decision was announced in October 2021, at the conclusion of the Financial Action Task Force’s (FATF) three-day plenary to discuss key issues in the fight against money laundering and terrorist financing.

FATF President had said Pakistan will remain on the grey list till it addresses all items on the original action plan agreed to in June 2018 as well as all items on a parallel action plan handed out by the watchdog’s regional partner – the Asia Pacific Group (APG) – in 2019.

The president, however, added that the item on financial terrorism still needed to be addressed which concerned the “investigation and prosecution of senior leaders and commanders of UN-designated terror groups”.

Pakistan opposition parties had been slamming the former Prime Minister Imran Khan’s government over its failure to get the country removed from the FATF grey list.

According to experts, Pakistan’s grey-listing by the FATF from 2008 to 2019 may have resulted in a cumulative GDP loss of USD 38 billion.

The FATF delegates representing 206 members of the Global Network and observer organisations, including the International Monetary Fund, the United Nations, the World Bank and the Egmont Group of Financial Intelligence Units, will take part in the last Plenary under the two-year German Presidency of Dr Marcus Pleyer next week.

The German government will host this hybrid event in Berlin, with a significant number of participants taking part in person.

During four days of meetings, delegates will finalise key issues including a report to prevent money laundering through the real estate sector and a report that will help financial institutions use collaborative analytics, data collection and other sharing initiatives to assess and mitigate the money laundering and terrorist financing risks they face.

Delegates will also discuss the assessments of measures to combat money laundering and terrorist financing in Germany and the Netherlands, and the progress made by some jurisdictions identified as presenting a risk to the financial system.