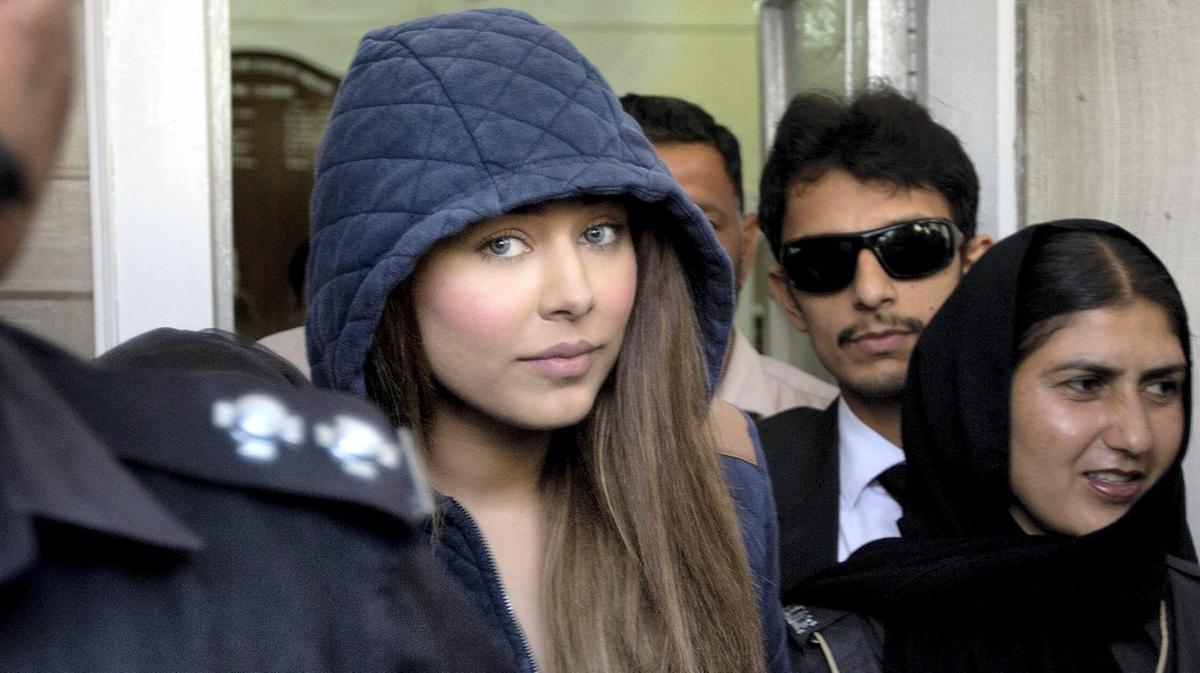 In the ongoing three-day virtual session of FATF, which started on 22 February, the decision regarding whether to continue Pakistan in FATF’s grey list would be taken. According to an official source, Pakistan has submitted its progress report on the points raised by FATF in October 2020. If the decision is taken fairly, said the official, Pakistan’s name would be removed from the list.

FATF was created in 1989 to keep a close watch on money-laundering. Countries that do not have any law about money laundering, where black money is used for terror activities are usually put on the blacklist. Countries with weak anti-money laundering laws are put on the grey list (like Pakistan). If a country has to be removed from the grey or blacklist, it requires the support of at least 15 countries out of the total 37 members of FATF.

Pakistan is not involved in any money laundering per se. India has used its membership of FATF to put Pakistan on the grey list. This raises a serious question: can any country be put in the grey or blacklist just because some other country accuses it of being involved in dubious activities? Pakistan was put on the grey list because of India’s hatred and animosity against the former. Because of America’s backing to India, not many countries opposed the move.

Pakistani leaders keep saying that Pakistan would come out of the grey list. But it is not that easy as the environment of international politics is not in Pakistan’s favour. While the session is going on in Paris, France already has recommended continuing Pakistan’s name in the grey list because Paris faced strong criticism in Pakistan for blasphemy statements made in France last year.

If analysed fairly, India meets the criteria to be put on the grey list. But it will remain protected because many countries would stand in its support. India’s involvement in patronizing terrorists and money laundering is much more serious than that of Pakistan. It remains well documented. A few months back, 44 banks in India were found to be involved in money-laundering and state-terrorism but no action was taken against those banks in India.