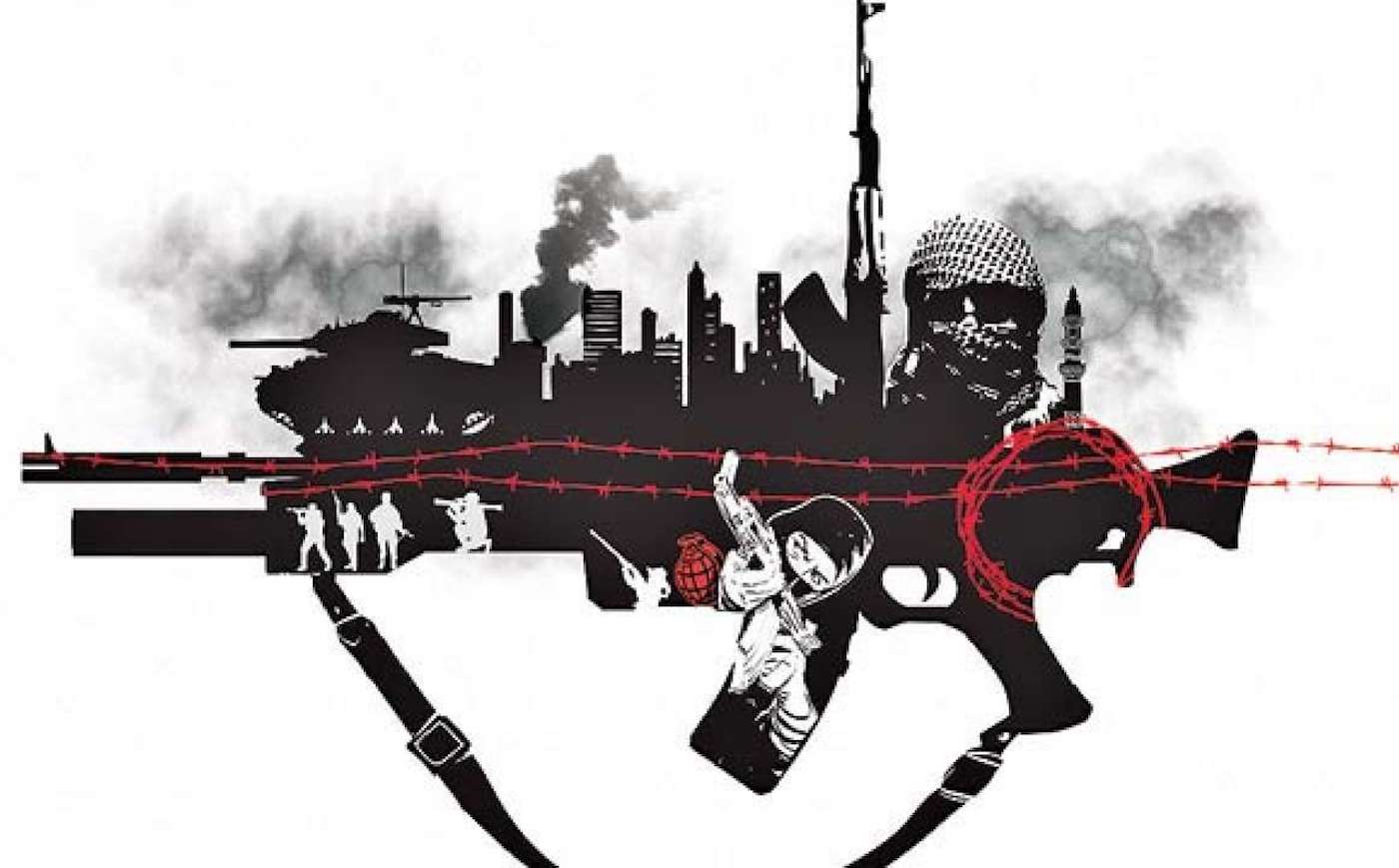 The Financial Action Task Force (FATF) is set to review Pakistan’s progress on its action plan in its three-day plenary meeting, starting February 22. In this regard, I have written another letter to the President of FATF for the removal of Pakistan’s name from its grey list as Pakistan has been treated with discrimination as compared to India. FATF has very conveniently ignored my complaint with irrefutable evidence conveying to me in writing that the Indian money laundering/terrorist financing does not fall within the domain of FATF. I have a question; if India does not fall within its domain, then how does Pakistan and how it is being investigated? These imposed recommendations became binding on us as FATF linked it with the IMF loans and obviously, we could not decline to act on the directions of FATF as our government cannot afford to survive without IMF loans.

India is sponsoring terrorism through heavy financing using RSS and Daesh in Kashmir. Why is it being ignored and why has India not been made the subject of necessary legal action by FATF for its involvement in terror financing? Why has India not been given a similar 27-point action plan to be implemented and why is India not made the subject of a FATF investigation? Why has FATF not undertaken the investigation into terror financing by India to Daesh? Why has FATF not picked up the matter of spying by India in the sovereign territory of Pakistan, which was financed by India and the living evidence is the arrest of Kulbhushan Yadav who was condemned by the court in Pakistan? Why is the terror financing to TTP and Afghan Taliban by India being ignored by FATF? Why is no action being initiated against India despite clear reports that it is financing and sponsoring Daesh/ISIS and other terrorist organisations?