Farmers Will Lead to Civil War in India 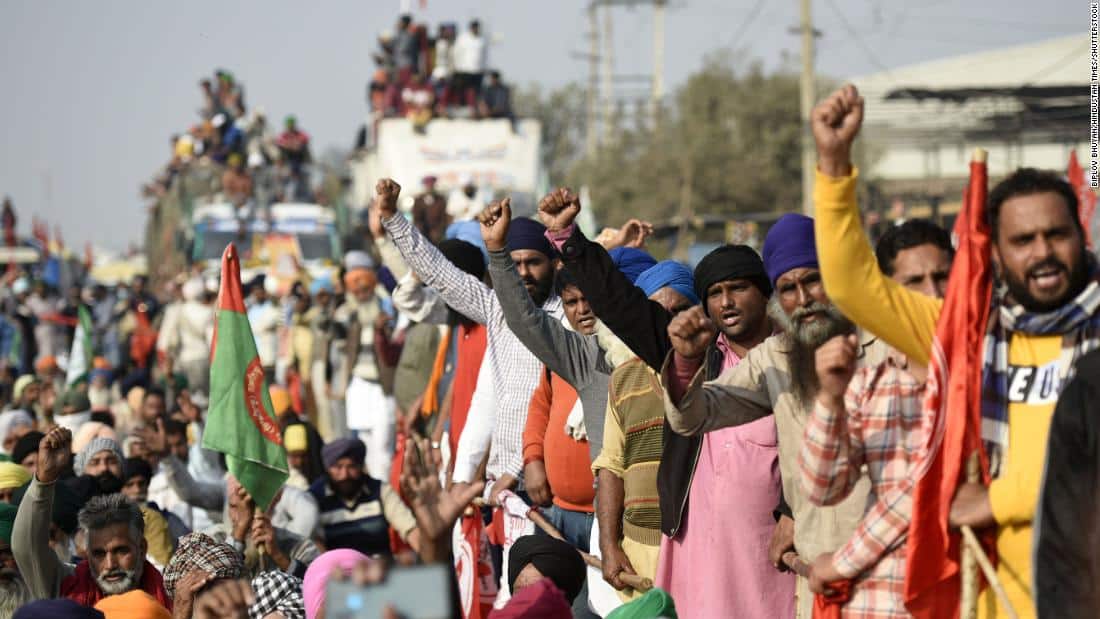 The stubbornness of Indian PM Narendra Modi and the extremist ideas of Jan Sanghi Front have led to several separatist movements at the same time within India. All these movements are at their peak this time. An analysis of the Delhi government tells us that India will not be able to complete its hundred years in its present form. The current attitude of BJP may divide India into five parts at least. Khalistan movement may also gather momentum in the future. Kashmir will not remain a slave of India for a long time. Indian analysts see Narendra Modi as the Gorbachev of India.

Modi wasted all his energies in buying weapons while protests and demonstrations seem to be resulting in the establishment of small entities. The citizenship act, anti-cow slaughter bill, love Jihad and other such laws were enough to play a pivotal role in breaking India up. Now the emergence of mischievous BJP members to confront the farmers will surely invite civil war. In an alarming situation like this, when India is on the verge of division and anarchy, Pakistan and China should draw the attention of the global community that there is a chance that India’s nuclear arsenal may fall into the hands of Hindu extremists that will pose threat to the entire world.

An analysis of Indian chronicles

Dis-info lab of the European Union has revealed it to the world in its fresh report and exposed India’s designs. India’s Shrivastava group, with the help of ANI, was running a propaganda campaign to defame Pakistan and China. This network, which spread all over the world, has been engaged in this ugly profession since 2005. This group uses fake media actors, think tanks, and NGOs and its activities are not restricted to spreading fake news against Pakistan but it also uses international institutions against Pakistan.

This is the second report titled “Influencing Policy Makers with fake media outlets”. India committed cyber crimes against Pakistan. Through such activities, India wants to divert the attention of the world away from the worst kind of human rights violations it commits within India. India should look inside its own house and take corrective measures by stopping violations of the rights of its minorities.