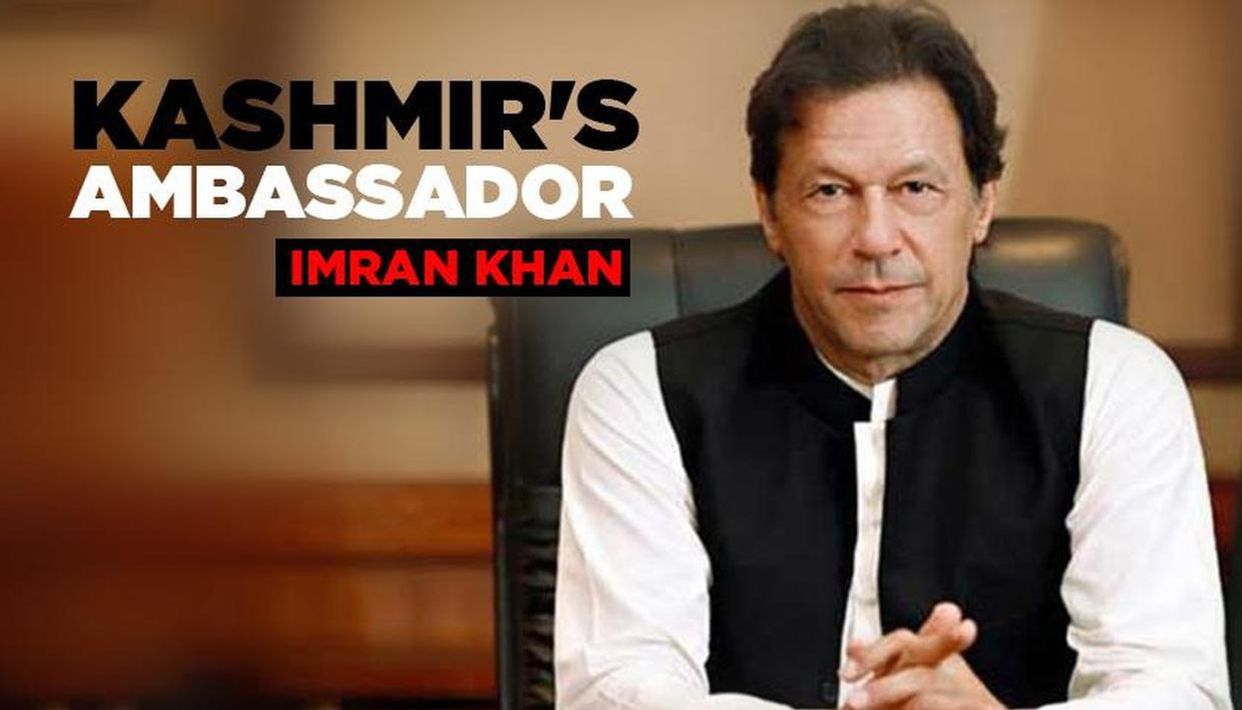 To divert attention from their failures, every government in Pakistan says that it had inherited a mess from the previous government. Let us analyse which government fought the Kashmir case better. Both the government that came to power after Gen Pervez Musharraf, focused on eliminating terrorism inside the country. The West was accusing Pakistan of being the nerve-centre of religious extremism and terrorism. India on the other hand was praised for its flourishing democracy.

Imran Khan assumed power when the Pakistani Army had brought terrorism problem under control in Pakistan. Modi Sarkar’s real face had also started getting exposed to the world by then. Instead of Pakistan, India was seen as an intolerant, religious extremist and undemocratic country. For the last many years, India has been unable to produce any proof of Pakistan’s interference in the former’s internal affairs.

When Imran Khan assumed power, the Kashmiri freedom movement was an internal affair and mainly against army oppression. It was the killing of Burhan Wani, which widened the support-base of the movement. After the abrogation of the special status of Jammu and Kashmir on 5 August 2019, even the pro-Indian politicians in the state started speaking against New Delhi.

Imran Khan inherited a situation in which every leader in the state was against New Delhi. Unlike in the past, even the US was not aggressive on Pakistan. In fact, President Trump praised Pakistan’s role in Afghanistan. Thus, the PTI government had a chance to increase pressure on the US. But, unfortunately, it was India who succeeded in accusing Pakistan of Mumbai, Pathankot and other attacks in India.

In the past, every Pakistani government has raised the Kashmir issue at the UN General Assembly. But first time after the abrogation of Article 370 on 5 August 2019, China raised the issue at the UN and it was discussed at the UN Security Council. But because of the diplomatic failure, Pakistan could not convince the UN to pass a resolution against India. Imran Khan got many such chances but he has failed to capitalize on them.