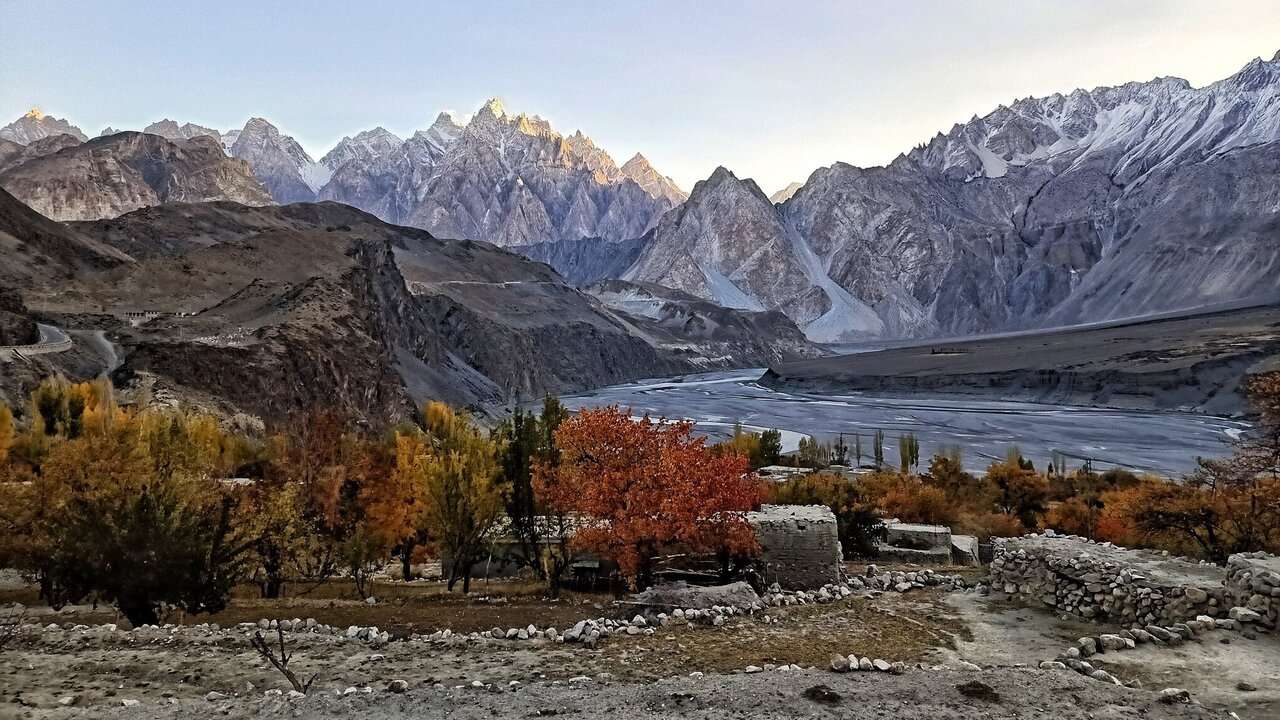 Pakistan’s Law and Justice Ministry has finalised draft legislation to incorporate Gilgit-Baltistan, the region known before 2009 as Northern Areas, as a province of the country, according to a report in Dawn newspaper.

New Delhi, which has asserted that Gilgit-Baltistan is an integral part of India “by virtue of the legal, complete and irrevocable accession of Jammu & Kashmir to the Union of India in 1947”, is yet to respond to the latest report, but is certain to do so. The area’s strategic importance for India has increased in light of the China-Pakistan Economic Corridor agreement, under which Beijing is investing hugely to develop the area as part of its Belt and Road Initiative, and the concerns of a two-front war after the standoff in Eastern Ladakh last year.

Gilgit was part of the princely state of Jammu & Kashmir, but was ruled directly by the British, who had taken it on lease from Hari Singh, the Hindu ruler of the Muslim-majority state. When Hari Singh acceded to India on October 26, 1947, the Gilgit Scouts rose in rebellion, led by their British commander Major William Alexander Brown. The Gilgit Scouts also moved to take over Baltistan, which was then part of Ladakh, and captured Skardu, Kargil and Dras. In battles thereafter, Indian forces retook Kargil and Dras in August 1948.

Before that, on November 1, 1947, a political outfit called the Revolutionary Council of Gilgit-Baltistan had proclaimed the independent state of Gilgit-Baltistan. On November 15, it declared it was acceding to Pakistan, which accepted the accession only to the extent of full administrative control, choosing to govern it directly under the Frontier Crimes Regulation, a law devised by the British to keep control of the restive tribal areas of the northwest.

Following the India-Pakistan ceasefire of January 1, 1949, Pakistan in April that year entered into an agreement with the “provisional government” of “Azad Jammu & Kashmir” — parts that had been occupied by Pakistani troops and irregulars — to take over its defence and foreign affairs. Under this agreement, the “AJK” government also ceded administration of Gilgit-Baltistan to Pakistan.

In 1974, Pakistan adopted its first full-fledged civilian Constitution, which lists four provinces —Punjab, Sindh, Balochistan and Khyber Pakthunkhwa. Pakistan-Occupied Kashmir (PoK) and Gilgit-Baltistan were not incorporated as provinces. One reason ascribed to this is that Pakistan did not want to undermine its international case that the resolution of the Kashmir issue had to be in accordance with UN resolutions that called for a plebiscite.

In 1975, PoK got its own Constitution, making it an ostensibly self-governed autonomous territory. This Constitution had no jurisdiction over the Northern Areas, which continued to be administered directly by Islamabad (the Frontier Crimes Regulation was discontinued in1997 but repealed only in 2018). In reality, PoK too remained under the control of Pakistani federal administration and the security establishment, through the Kashmir Council.

The main difference was that while the people of PoK had rights and freedoms guaranteed by their own Constitution, which mirrors the Pakistan Constitution, the people of the minority Shia-dominated Northern Areas did not have any political representation. Although they were considered Pakistani, including for citizenship and passports, they were outside the ambit of constitutional protections available to those in the four provinces and PoK.

It was only in the first decade of the new century that Pakistan began considering changes to its administrative arrangements in the Northern Areas, as the constitutional limbo became untenable due to the new post-9/11 dynamics of the region and the increasing Chinese involvement in strategic development ventures. Gilgit-Baltistan was vital to those projects, given that it provides the only land access between the two countries.

The Assembly is only a slight improvement. It has 24 directly elected members and nine nominated ones. The ruling party in Islamabad has won every election held to the region’s Assembly since 2010. In November 2020, Prime Minister Imran Khan’s Pakistan-Tehreek-i-Insaf won with 24 of 33 seats.

On November 1, 2020, observed in Gilgit-Baltistan as “Independence Day”, Imran Khan announced that his government would give the region “provisional provincial status”.In March this year, the newly elected Assembly passed a unanimous resolution demanding an amendment to the Constitution to make Gilgit-Baltistan a provisional province of Pakistan, “without prejudice to the Kashmir dispute”.

According to Dawn, Imran Khan had in July asked his Law Minister to fast-track a draft legislation for making Gilgit-Baltistan a province, and it has been finalised now as the 26th Constitutional Amendment Bill and submitted to him. The proposed law is believed to suggest that because of its status as part of the unresolved Kashmir issue, Gilgit-Baltistan be given provisional provincial status by amending Article 1 of the Constitution. Separately, a set of amendments would be introduced to give Gilgit-Baltistan representation in Pakistan’s parliament, besides establishment of the Assembly . It is also said to have provisions for representation of the region in the National Assembly and the Senate.

The change in status, when it happens, will meet a long-standing demand of the 1.5 million people of Gilgit-Baltistan. There is anger against Pakistan for unleashing sectarian militant groups that target Shias, but the predominant sentiment is that all this will improve once they are part of the Pakistani federation. There is a small movement for independence, but it has very little traction.

While some reports have suggested that Pakistan’s decision is under pressure from China, wary that Gilgit-Baltistan’s ambiguous status might undermine the legality of its projects there, there is also speculation that this could be a precursor to Pakistan’s acceptance of India’s August 5, 2019 changes doing away with Kashmir’s special status. During the PoK elections, the Pakistan Muslim League (N) had alleged Imran Khan was about to incorporate both Gilgit-Baltistan and PoK as provinces of Pakistan in a “secret deal” with India.