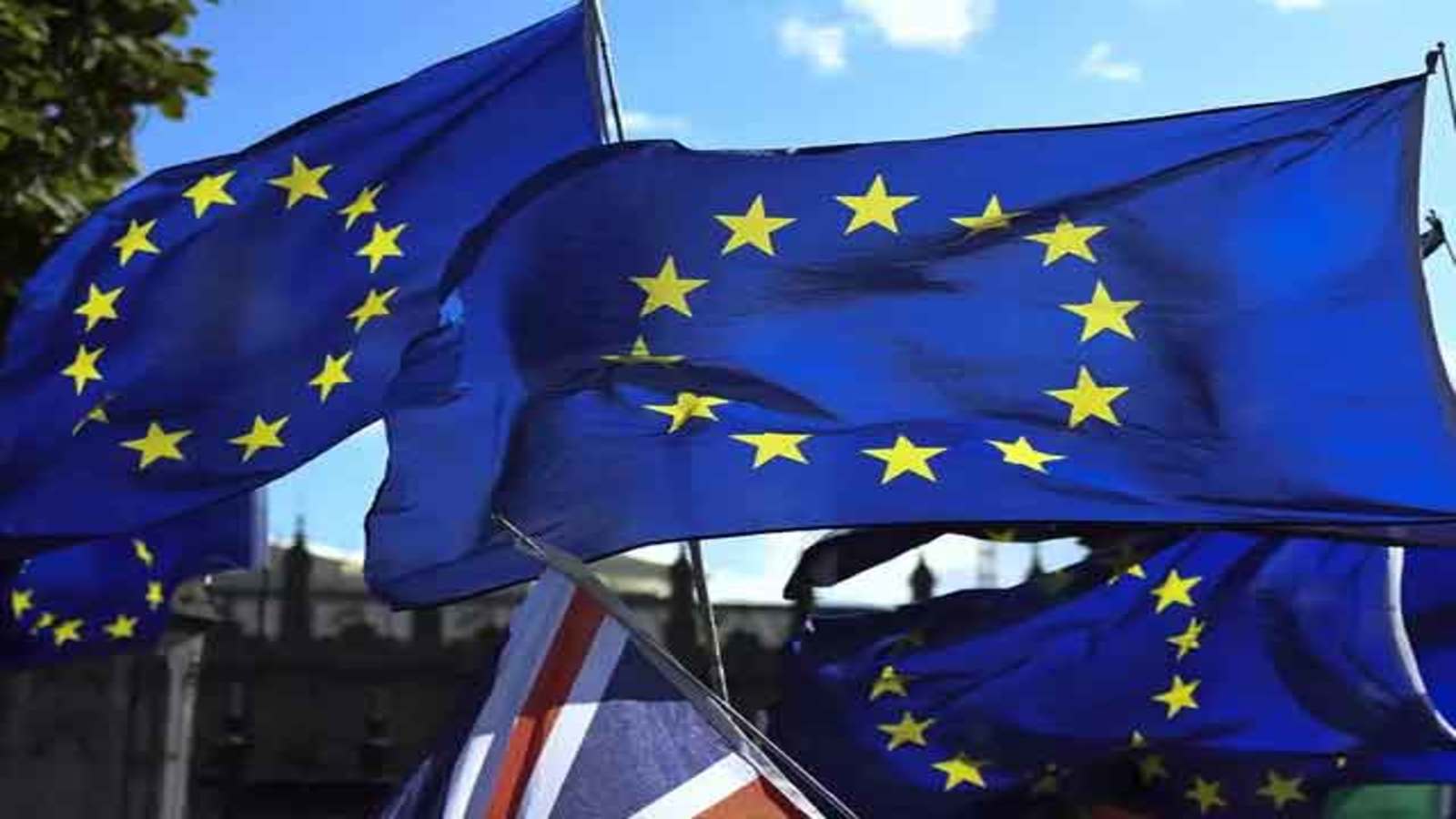 Bad intentions of the White people were exposed when they handed over Kashmir to Hindu Imperial power at the time of leaving South Asia. After the creation of Pakistan, Britain’s pro-India approach became even more obvious. The Coronavirus situation is much better in Pakistan than in India. Despite that Pakistan has been put on Corona’s red list. In a recent resolution in the European Parliament, it was said that the laws in Pakistan did not guarantee religious freedom, and minorities caught in the middle of these laws would not be able to get justice (referring to the Blasphemy law). The resolution was passed with a huge majority in the EU parliament.

If the Foreign Office of Pakistan and our embassies in Europe would have been alert and played their role well, they would have come to know about such a move in advance. They would have briefed the EU member countries about the real issue and stopped the resolution from being passed. The resolution might have been in reaction to the demand in Pakistan to expel the French ambassador in Pakistan. No other country offers religious freedom as Pakistan does. Even in European countries, no one can talk against religions practiced in those countries. No one is allowed to question the Holocaust. In contrast, any disrespect shown towards the respectful personalities of Islam is overlooked.

It is important that the European countries recognize the reality themselves. All international human rights groups have been raising their concerns about violence against minorities in India. It is not limited to Kashmir only but the minorities in India are subjected to extreme violence. It was Narendra Modi, who supervised the killings of Muslims in Gujarat. He also violated the UN resolutions on Kashmir and India’s own constitution and made “occupied” Kashmir part of India. No action has been taken [by the EU] on the reports of the human rights groups against India.

It is time to show the European countries what they have been guilty of. But our government is not ready to end its timid and compromising approach. Britain has taken advantage of Pakistan’s silence and banned welfare funds for Pakistan. Almost $1.7 billion welfare fund comes from Britain to Pakistan, second only after the Arab countries. Pakistan is an independent country with a free judiciary, media, and civil society. These platforms are available to all citizens to get justice. The government needs to work actively for removing Pakistan’s name from the FATF green list and fight other anti-Pakistan propaganda.