Ethnic cleansing Op in the guise of sectarian riots in Pakistan 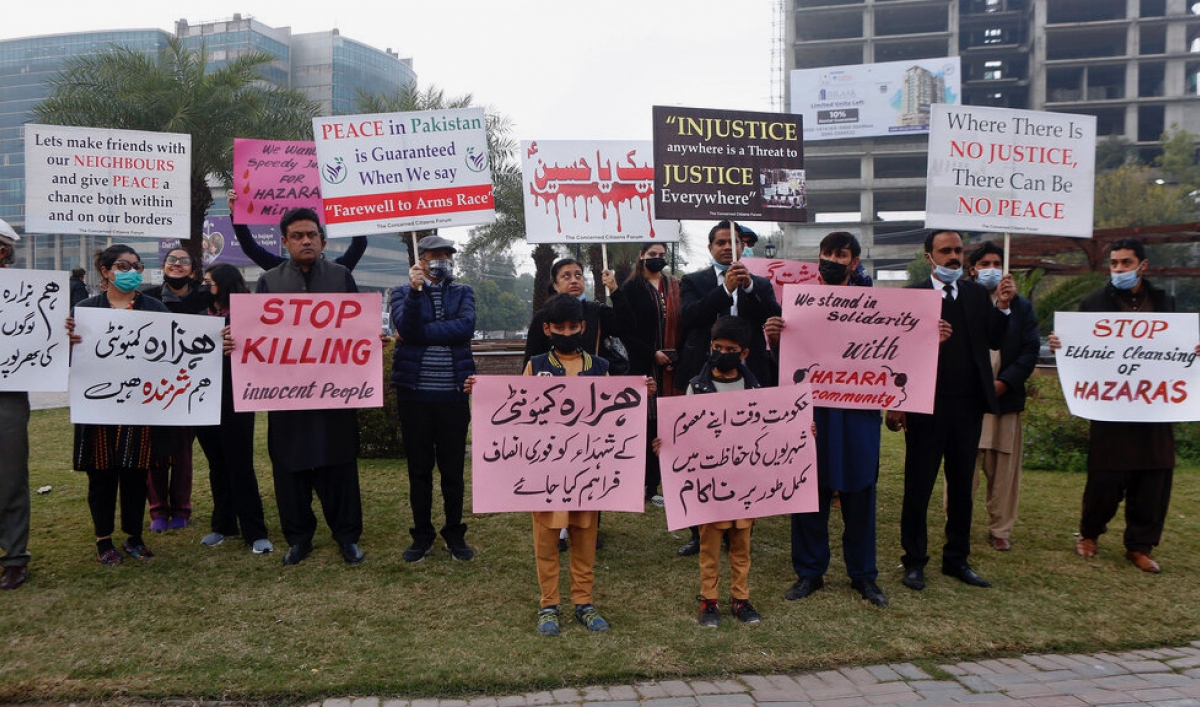 Not a day passes without news of terrorist attacks from Balochistan. On 6th December 2020, we witnessed the tragic incident of Harnai in which seven of our soldiers were martyred. Following that, [on 3rd January 2021] eleven miners from Hazara community were massacred at Machh in Balochistan. The continuation of these terrorist incidents shows that agents of Indian RAW are preparing for a major operation.

India sponsored terrorism cannot be ignored in the days to come. There may be more such incidents of terrorism. We have to analyze and identify gaps in our system that allows the enemy to carry out such operations. RAW’s network in Balochistan has been dismantled by Pakistan’s forces, but they are still being able to execute their plans. The location of Balochistan is such that it is very easy for Indian operatives to hide there and launch their attacks.

Pakistani forces arrested many RAW operatives and dismantled the large Indian network that was carrying out terrorism in Balochistan and Karachi under the supervision and sponsorship of Kulbhushan Yadav. Now Indian agents have reactivated themselves. Targeting the Hazara community can have two benefits. One is to create unrest at the local level and second, it will compel

Iran to protest the killing of Shias, which will put pressure on Pakistan. And if sectarian riots happen then Iran will help the Hazaras and the situation will escalate. Fortunately, however, a mutual understanding developed across the sects which has stopped escalation, otherwise not only Balochistan but the whole country would have caught fire.