Enmity is alternative to friendship for the United States and Pakistan 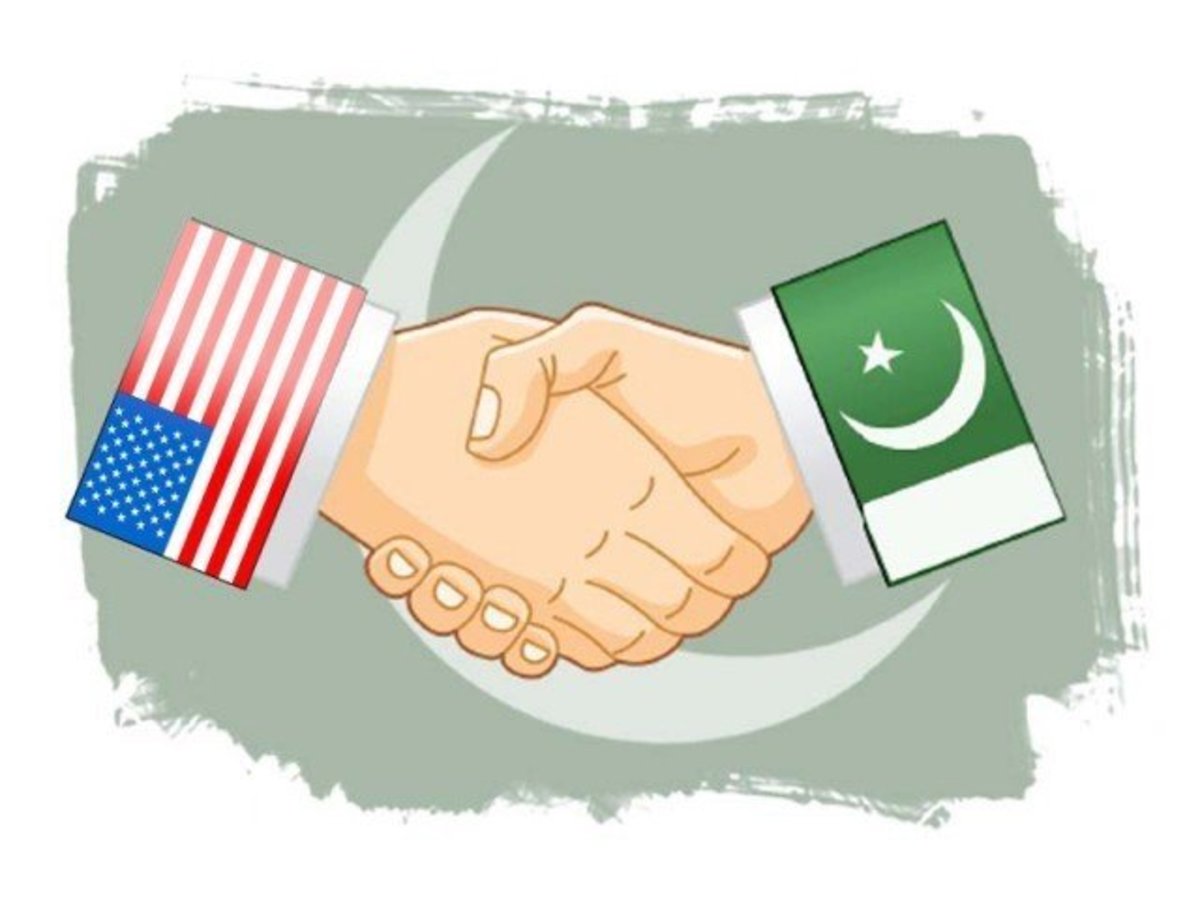 The United States, China, and Saudi Arabia have been friends with Pakistan for a long time. It is a miracle of Imran Khan’s dynamic and active foreign policy that today all these countries have turned away from Pakistan. Prince Muhammad bin Salman initially liked Imran Khan and even handed over his private plane to him for one of his journeys. PM’s personality was reflected in the foreign policy sphere and Pakistan sought to form a bloc with Turkey, Malaysia. Pakistan’s interests are very limited as far as Turkey and Malaysia are concerned. Lacking an understanding of the nuances of foreign affairs, Imran did not realize that this was tantamount to forming a bloc against the Saudi-led OIC. The Saudi leadership sided with Pakistan at all times. For years, it has provided Pakistan oil on easy terms. It also provided dollars to support the SBP. But Khan Sahib made Saudi Arabia so angry that Pakistan had to take a loan from China and repay the Saudi loan. Prince Muhammad bin Salman himself had hinted at huge investments in Pakistan but now he is not even interested in investing a dollar in Pakistan.

Pakistan’s relations with China have been sweeter than honey and deeper than the seas. CPEC was a reflection of this unique friendship. Nawaz Sharif’s interest in CPEC can be imagined from the fact that he had instructed all the contractors to make a video on a monthly basis to inform them about the progress of CPEC but work on CPEC has been suspended for two years. Today, nobody knows about special economic zones, which once shot to fame and Pakistanis were told that big Chinese investors were interested in them. The situation today is that the production cost of the CPEC projects that were halted has multiplied. China-Pakistan relations are no longer as warm as they used to be. Pakistan, which used to be very high on the priority list of China, has fallen from grace and it looks as if India has been successful in bringing Saudis closer to itself while Iran has taken China away from Pakistan. Imran Khan has ended the game which was called labelled as Game Changer – the CPEC.

The same is true of the United States. Now, like Saudi Arabia and China, the United States seems to have lost its interests in Pakistan. Relations with the United States are a matter dealt with exclusively by the establishment. The establishment does not like civilian intervention in this regard. However, the focus of US-Pakistan relations is more tilted towards US interests in Afghanistan. Pakistan has allowed itself to become a tool for the US and forgotten its interests. Both the Ghani government and the United States want to see India in Afghanistan. The United States has hung the sword of FATF above the head of Pakistan. The IMF too is after Pakistan. However, these issues are beyond the reach of civilian leadership including the establishment’s favourite Imran Khan. Anyway, it is known to all that Imran Khan is just focused on friendship with Narendra Modi and he wanted to import cotton and sugar from India at the cost of the blood of Kashmiri Muslims.