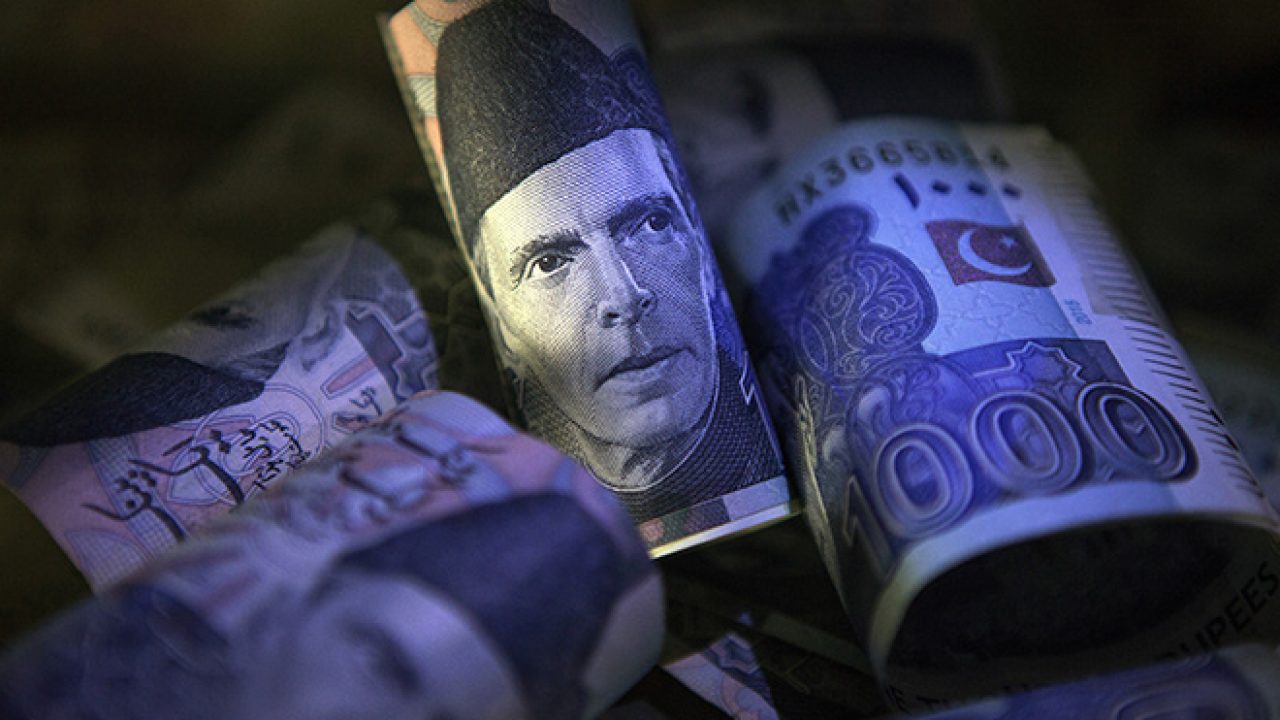 Well, known economist, Dr Shahid Hasan Siddiqui has said that given the international oil prices, Pakistan was collecting extra rupees 25 per litre. He said because of the government’s incompetence Pakistan has incurred Rs 6,000 billion rupees debt in the last two and half years. Dr Shahid said to Ummat that the government was overlooking the tax evasion issue.

Dr Shahid said that the previous government in its last budget had given a tax relaxation of a total of 540 billion rupees. The current government has given tax relaxation of 24,000 billion rupees in the last two and a half years. The people are forced to bear the burden of all this. Inflation is high. Because of the high prices of electricity, gas and petrol, the manufacturing costs of things have increased because of which exports do not see any improvement. Dr Shahid said that the government can reduce petrol prices by 25 rupees.

The reality is that in the name of the ruling elite, Pakistan is ruled by mafias. They only agree on sucking the blood of poor people. One of the 14 point agenda of PTI was that after coming to power it would bring a fair tax policy in 100 days’ time which would increase tax collection by 3,000 bn . The other point was the energy sector would see a reform. The issues causing debt would be removed. But the opposite has happened. The circular debts have increased from 12,000 billion rupees to 24,000 billion rupees.

Dr Shahid said that two decisions taken by the government caused the loss of 6,000 billion. One, day Imran Khan took oath as the Prime Minister the price of the dollar was 124 rupees. Now when the government claims that the current account loss has come down, how come the dollar is at 159 rupees? Second, when Imran assumed power, the interest rate (discount rate) was 7.5 percent. Now it is 5.13 percent. The third and relevant decision was going to the IMF.

Despite all these revelations by Dr Shahid Siddiqui, Pakistanis are such nice people that after losing 6,000 billion rupees, we are cheering on PSL. On this, cheers!