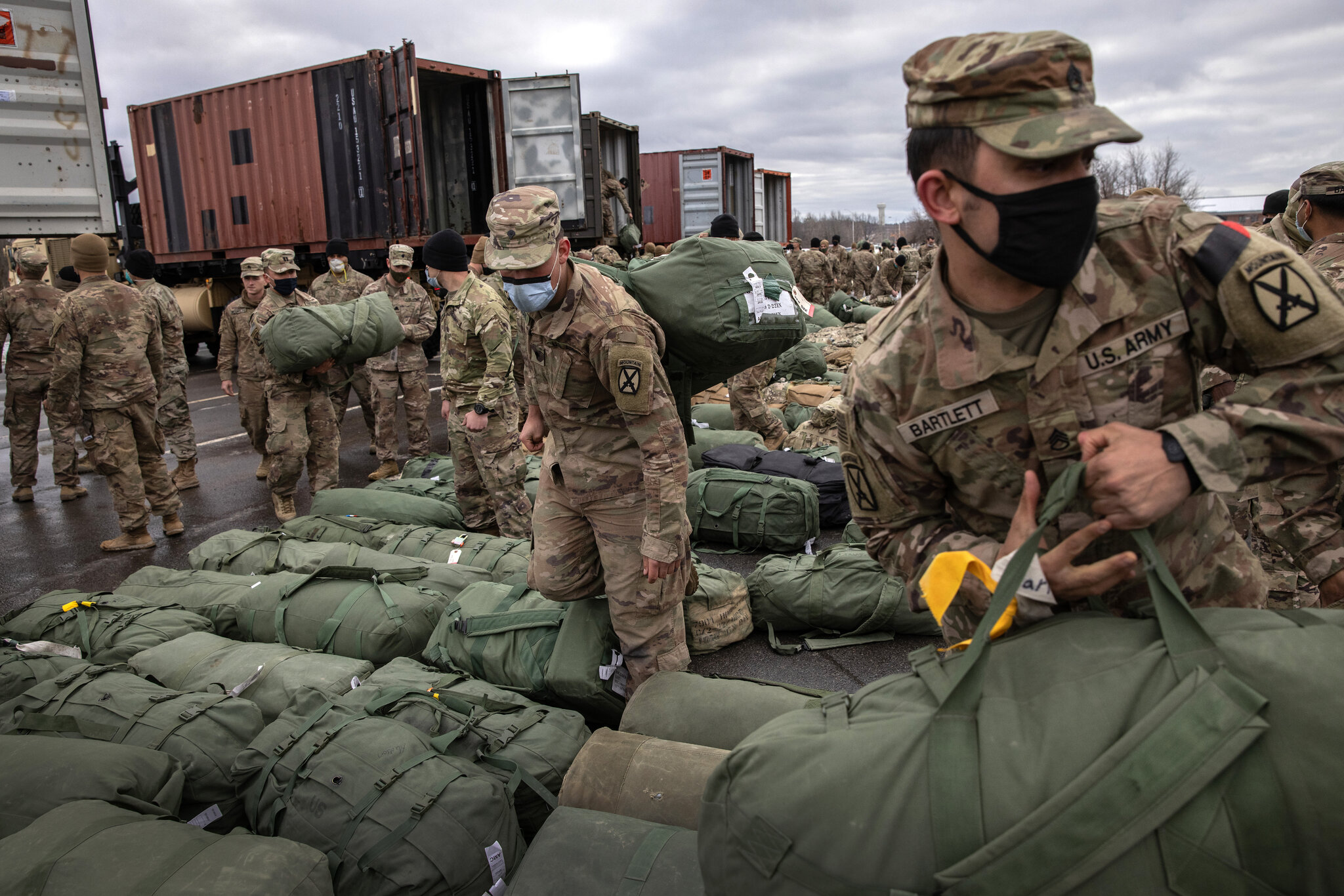 While announcing a withdrawal date from Afghanistan, President Joe Biden said that America cannot afford to pass the war to the next generation. Nor can it spend any further resources on fighting the war. Biden said that “Some troops fighting in Afghanistan were not even born at the time of 9/11.” He also stated a practical thing that “America cannot wait to send more troops to Afghanistan and then wait for an improved situation for their withdrawal.” President Biden talked about abiding by the Doha agreement.

The Taliban, however, have responded to the statement of the President saying that the delay in the withdrawal of the troops is against the Doha agreement. They have welcomed the acknowledgement by the US that there is no military solution to the Afghan conflict, and their decision to abide by the Doha agreement by setting a deadline for troops withdrawal. America had signed the Doha agreement in the presence of representatives from the UN, various countries and groups. But it is now violating the agreement. The countries that were present at the time of signing the agreement should pressurize the US to withdraw its troops from Afghanistan at the time agreed earlier. The Taliban have said that the time for the release of 6,000 Taliban prisoners was also increased from ten days to six months.

The Doha agreement has been violated more than 1200 times. Finally, even the withdrawal of the troops has been delayed by a few months. The Taliban have said that all this has proven to the world that America cannot be trusted and it does not keep its promises. The Taliban have given a counter to Biden’s threat that during this time if the American troops would be attacked, America would respond with full might. They have said that “The Islamic Emirate has abided by the agreement till now. It has considered the agreement and its implementation as the only solution to the conflict. America has been violating the agreement, providing a legal excuse for the Taliban to take appropriate measures.” Despite such threats, the statements coming from the two sides are positive.

There is a lesson for Pakistan in all this. In the wake of 9/11, Pakistan has changed its direction under the leadership of Gen Pervez Musharraf. He had tried to find out a new way. He threw Pakistan into the war. Being part of the American war meant a change in ideology. The agenda of Musharraf was to impose a western view of a minority on the majority of the Muslims. It was an attempt to make crores of Muslims bow to the Western philosophy, with a view to joining the Western-led world order and making the West happy.

There is an impression that polarization may increase in Pakistan. This impression is there only because the country is full of faithful devotees of the Prophet. These lovers/devotees of the Prophet have come to the region much before the formation of Tehreek-e Labbaik Pakistan (TLP). Perhaps, the rulers are overlooking the fact that TLP was an outcome of the decision to hang an “ashiq-e-rasool” (lover of the Prophet), Mumtaz Qadri. Now at a time when America has corrected its way, Pakistan should also follow suit. It should not follow the agendas of foreign countries inside the country. The foreign policy of the country should take care of Pakistan’s interests, not of the US or any other country.