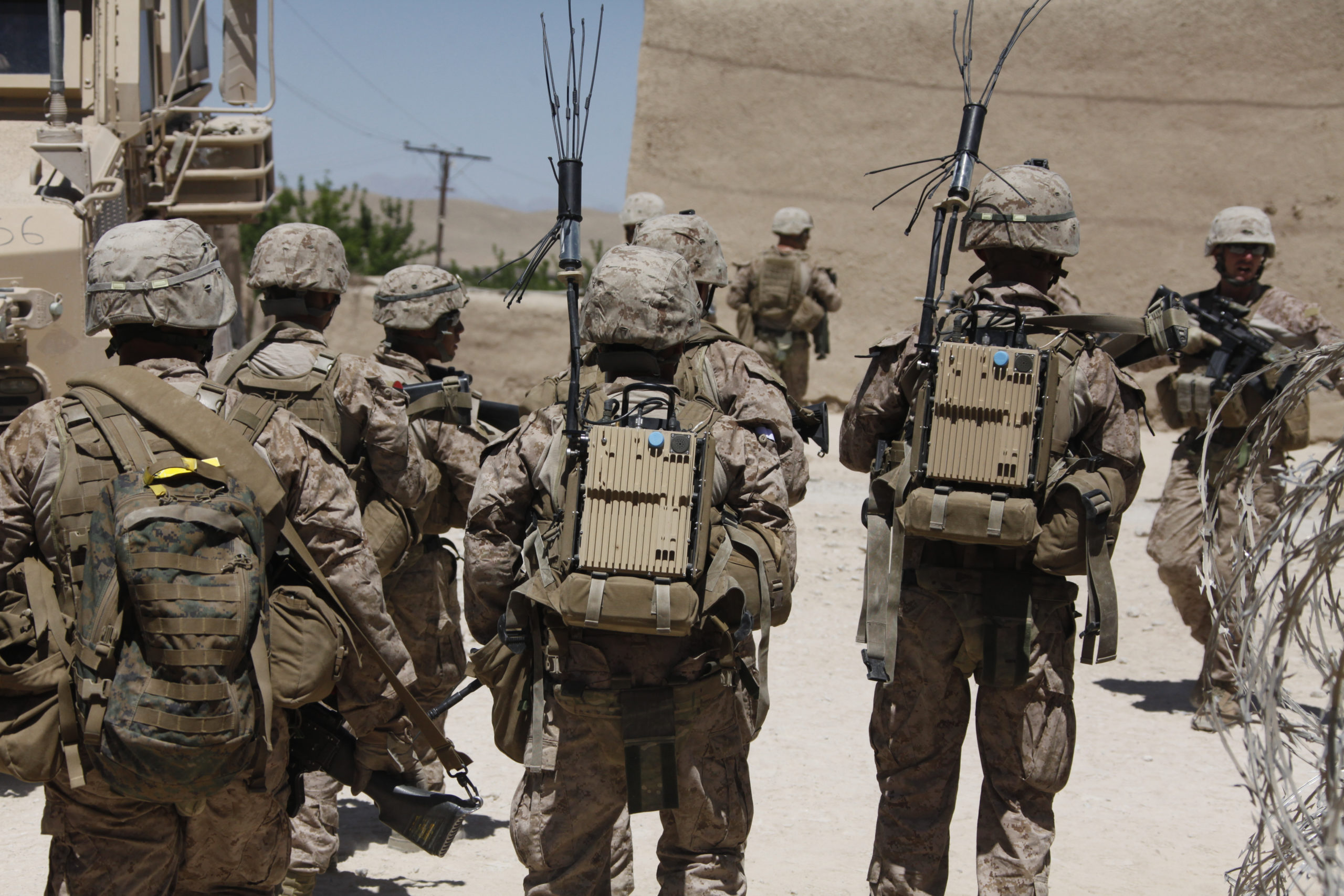 After the new US administration’s announcement that Washington would reconsider the Doha agreement, Washington and Afghanistan have started new communications (about the situation). During this, an agenda for delaying the US troop’s withdrawal for six months came forth. Meanwhile, Ghani administration has become active to make it sure that the Doha agreement with the Taliban fails. However, many sections in the US do not trust Ashraf Ghani. President Biden’s decision to continue with Zalmay Khalilzad meant that the former wanted to continue the current approach.

It was a big development for Afghanistan when the new national security advisor of the US, Jacob Sullivan while talking to his counterpart in Afghanistan Hamdullah Mohib on 22 January said that the US would revisit the Doha Agreement. It would see what relations the Taliban have with Al Qaida and other terrorist groups. Have the Taliban acted on the agreement or not? He further said that President Ghani and NATO would be taken into account over the matter.

After the statement, there was a clear change in the Kabul administration. Hamdullah Mohib refused to release the remaining Taliban prisoners, as promised in the agreement. The representative of the Ghani administration in Doha Nader Nadery said that the Taliban was not serious about the talks. In a recent report of the US finance department, it has been said that Al Qaida is present in Afghanistan and it is stronger than in the past. The Taliban have rejected the report.

The report and the statement by the US NSA have worried the sections who want peace in Afghanistan. According to a source, there are chances of a big terror attack from NDS and R&AW. Then the Taliban would be blamed for the attack to sabotage the Doha agreement. However, many sections in the US want withdrawal from Afghanistan. According to a source, a six-months’ delay in the withdrawal is under consideration. Meanwhile, the ongoing talks between the Taliban and the Kabul administration would be watched and encouraged. Even if there is no progress, the withdrawal would take place after six months, the source added.