Does the Prime Minister of Pak not want to address terrorist 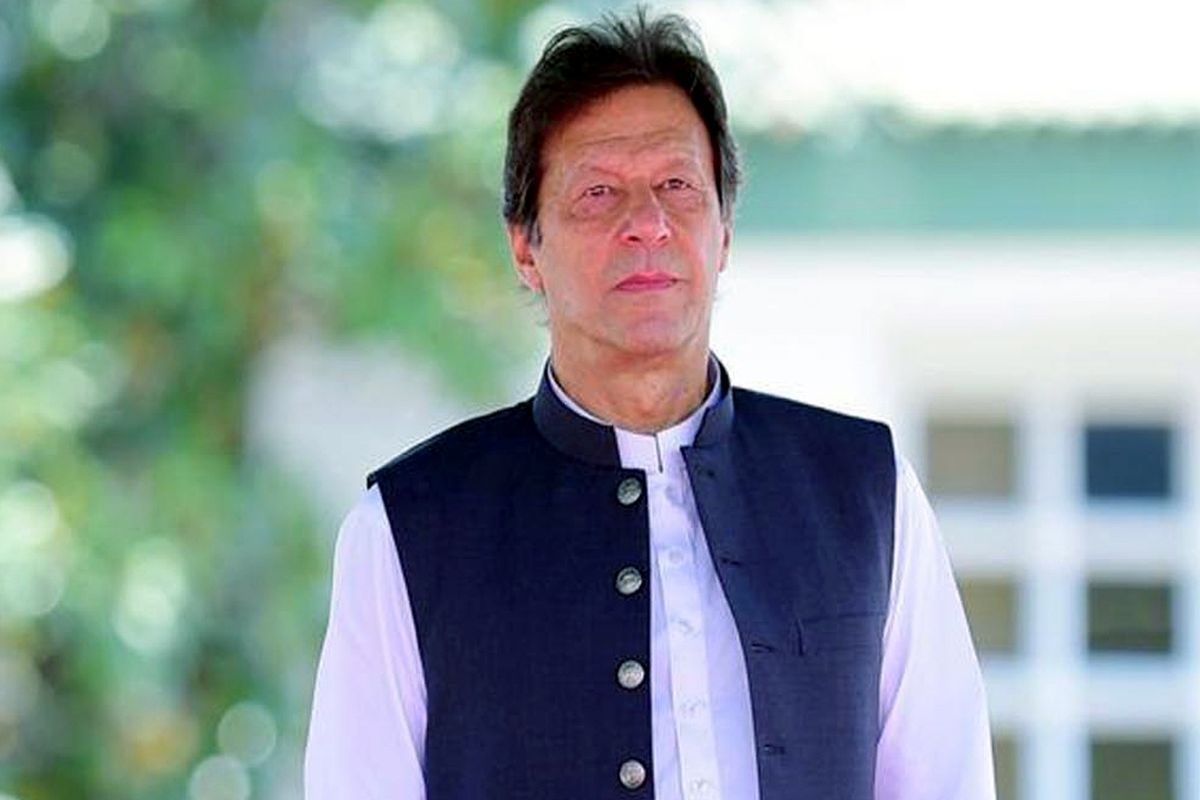 Talking to newsmen at the Parliament House, Bilawal asked Imran Khan and Foreign Minister Shah Mahmood to apologise to the nation and every victim of terrorism. “This government is a coward. Imran Khan was always a coward not ready to call a terrorist by name. When our children were brutally murdered at the Army Public School (APC), even then he was not ready to call Baitullah Mehsud a terrorist,” he said.

Bilawal said Osama Bin Laden was known as a terrorist all over the world and he tried to assassinate the prime minister of Pakistan through Ramzi Yousef. “In 1993, terrorists wanted to stage a coup in Pakistan. Does Imran Khan not know that Osama Bin Laden had played a role in terrorizing the entire world? Does Imran Khan not know that the assassination of Shaheed Mohtarma Benazir Bhutto also points a finger at him?”

He asked if Osama Bin Laden was not a terrorist, then who was the terrorist. “Osama Bin Laden is a poster boy for terrorists who started this terrorism and gave a bad name to Islam,” he said adding that every Pakistani and Muslim had the responsibility to call him a terrorist as he did not represent Islam.

He said Islam was a peaceful religion and Muslims greet each other with peace. “Imran Khan will have to review his policy. If our foreign minister cannot talk about Osama Bin Laden at an international forum, then it will have an impact on Pakistan’s foreign policy. At the moment the entire world is watching the situation in Afghanistan and our adversaries are trying to find opportunities to accuse us but our prime minister on the floor of assembly calls him (OBL) a “Shaheed. Prime Minister Imran Khan and Foreign Minister Shah Mahmood should apologise to the nation and every victim of terrorism,” he said, adding that no one should be allowed to terrorise us or the world.

The PPP chairman asked when this fact will dawn on Imran’s facilitators that he was a security risk and must go. He said Imran Khan’s interview in which he linked temptation with women dressing was ‘unfortunate’ and we should side with the rape victims.

“Imran Khan is sitting in an office where he has to be very careful about choosing his words on what he says. If he will talk like this, then he will send a message that the victims of injustice are at fault, as he is making an excuse for those who are committing a crime,” he said.

“Dressing has nothing to do with rape. We will have to review our language and the society will have to take a stance for the victims,” he said. Regarding elections in Kashmir, Bilawal said he will soon go to Kashmir and the responses received from there have been very good.