Do not allow Afghan peace process to be sabotaged 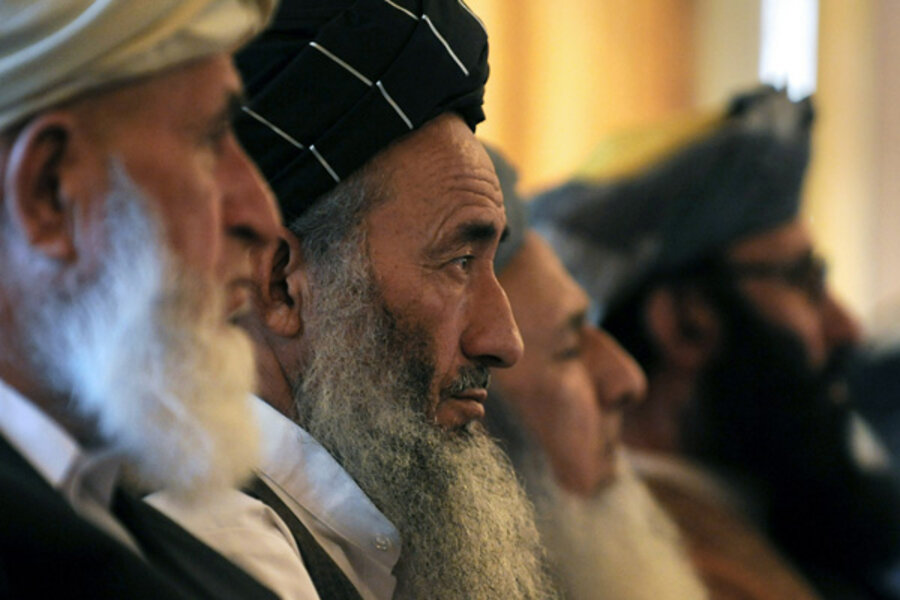 American and NATO forces have started withdrawing from Afghanistan. At the same time, the situation is deteriorating in the country. The Afghan security forces are carrying out actions against the Taliban and the latter are responding with full might. According to some reports, attacks and counter-attacks have increased in the last 24 hours. Attacks carried out by the Taliban at different places have killed 20 people at the least. The killed include close aide of former vice president Abdur Rasheed Dostum, Peeram Qul.

The situation is unsettling and can raise many apprehensions about the Afghan peace process. Some American security forces have been warning from the very outset that complete withdrawal might result in instability and insecurity in Afghanistan. They also warned that America might face subversive attacks. The point to be noted here is that the attacks from the Taliban are directed at the Afghan security forces, not at the foreign troops that are leaving the country. One of the reasons for the Taliban not targeting the foreign troops is that in the Doha agreement it was agreed that the Taliban would not attack American and NATO troops when they would be leaving.

One important factor for the increase in the attacks is that the Afghan forces have increased their attacks against the Taliban. In reaction to these attacks, counter-attacks are being carried out by the Taliban. The situation implies that some sections in Afghanistan do not want the withdrawal of the foreign troops. They are doing such activities to give out a message that without the presence of foreign troops, peace would not return to Afghanistan. India’s role cannot be ruled out in this because after the withdrawal of the foreign troops, India would have no say in Afghanistan. Pakistan has an important role to play in the Afghan peace process. It should not allow inimical forces to sabotage the peace process at any cost.