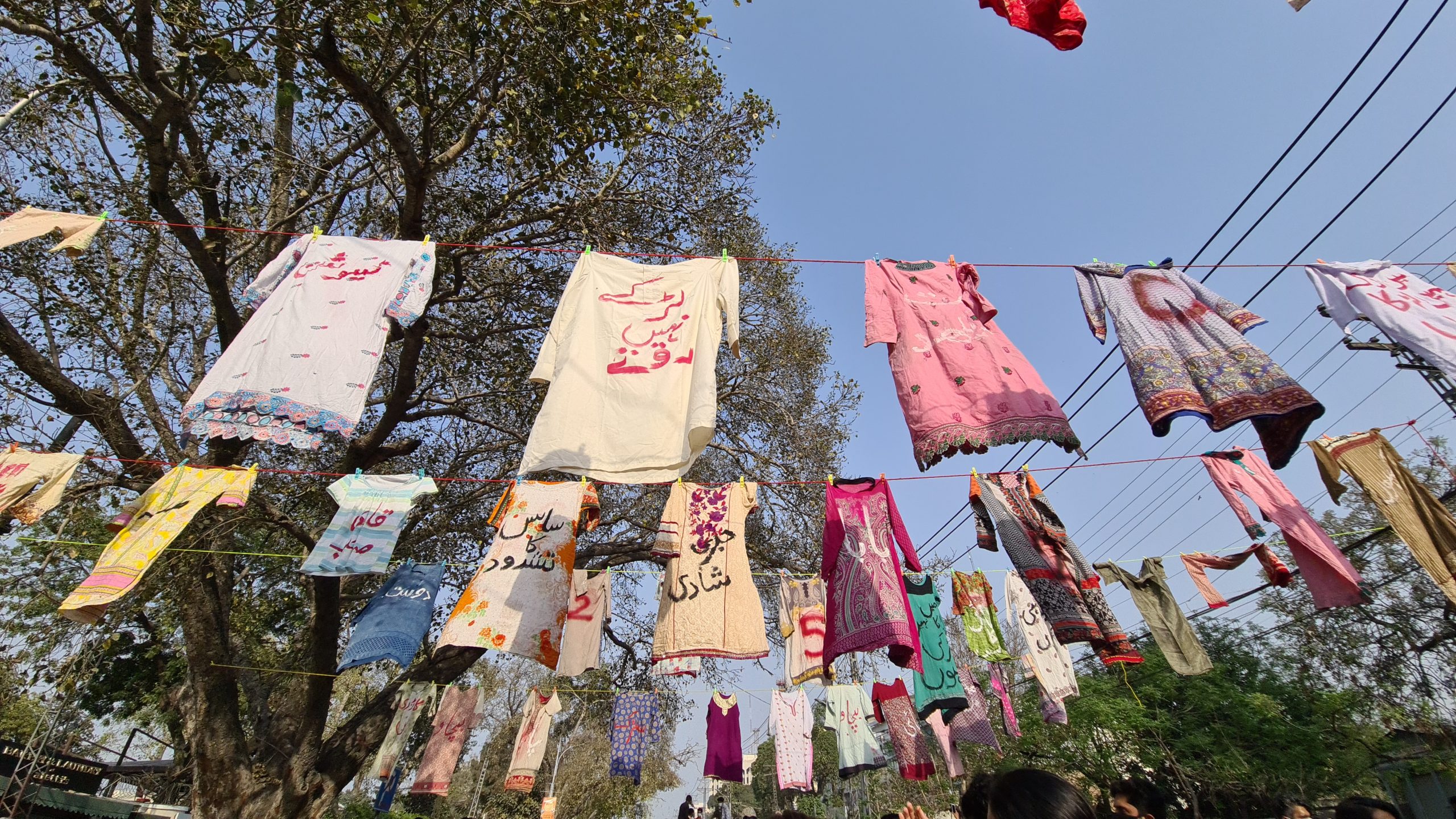 Despite the fact that Pakistan was created in the name of Islam, till this day, the Islamic system has not yet been introduced in the country. Of late, it has become a fashion to disrespect the holy persons of Islam. Last year, the Punjab assembly passed a bill against showing disrespect towards the Prophet and other great personalities of Islam. Immediately after this, in the month of Muharram, many bad things were said about the noblemen of Islam and one of them even said disrespectful things about the first caliph Abu-Bakr. Then during the “Aurat-March” similar stuff was said and vulgar actions demonstrated. Days later, Amar Jaleel was seen saying blasphemous things about Allah in a viral video. And now an anchorperson has allegedly mocked the noble companions of Prophet Muhammad.

Earlier also such stuff was said on TV. On social media, these things have become common today. But no action has been taken so far. The law enforcing agencies have acted as mere spectators. These incidents have hurt the sentiments of the Muslims. There is a strong sense of unease across the country due to these incidents. Accepting his mistake, Aftab Iqbal (host of “Khabardaar”) has apologized for mocking the noble companions of Prophet Muhammad. The reality is that saying disrespectful things about Prophet Muhammad and his companions is not a coincidence or mistake but a well-thought-out plan. Like in Altaf’s case, the program was not live and by mistake, the words came out of Altaf’s mouth. It was a pre-recorded telecast, which would have been edited many times.

These conceited people first make disrespectful comments and then according to a plan apologize for the same. These are meant to test the sentiments of the Muslims and that is why they keep recurring. However, neither the government cares about all this, nor does the media pay any attention. Is this the “Medina” Imran Khan has been trying to sell to the Pakistanis where every other day, the holy companions of the Prophet are being disrespected without any action being taken against them?