Differences continue to persist between Taliban, Pakistan over Durand line 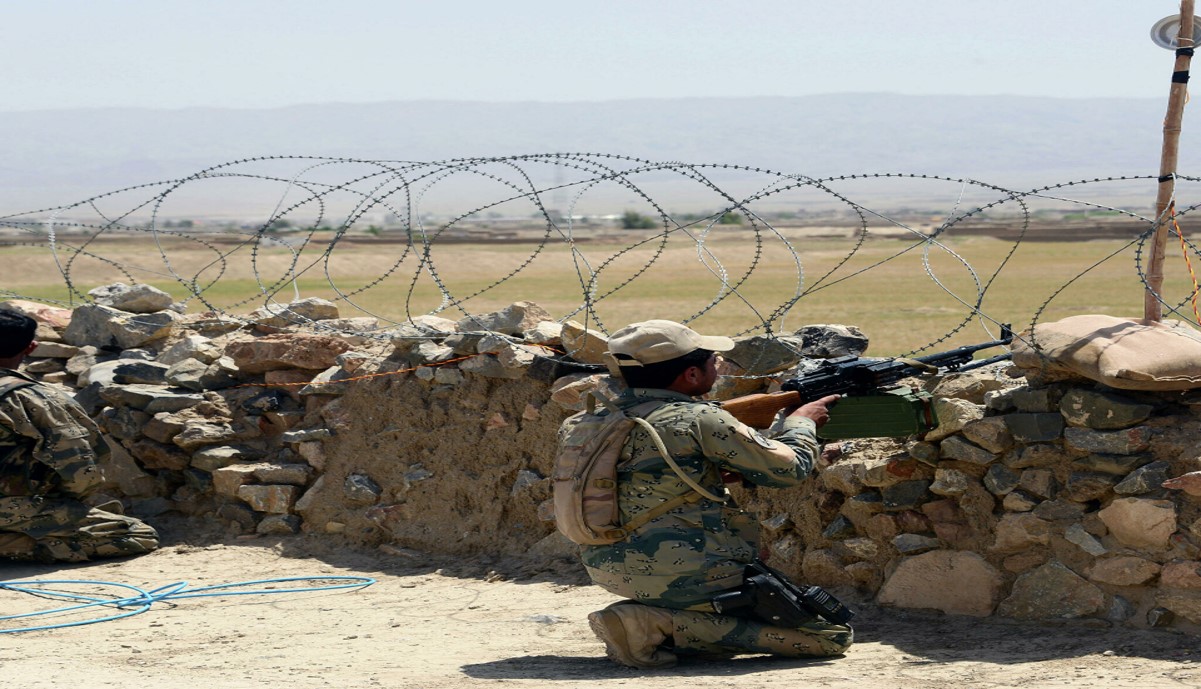 Kabul: Differences between the Taliban and Pakistan continue to persist over the issue of the Durand Line. In this context, Pakistan Consulate in Jalalabad (Nangarhar Province), while highlighting the situation at Ghulam Khan border crossing in Khost-North Waziristan area over the past few days, conveyed to the Pakistan Ministry of Foreign Affairs on Sunday that the Taliban had removed the Pakistani flag from a border post and deployed Humvees and armed personnel on the zero line in contravention of the border conventions, as part of its “pressure tactics”, reported local media.

The issue was later resolved with the intervention of traders and tribal elders from both sides, said the local media.

However, bilateral relations between Pakistan and the Taliban are turning hostile over the issue of Durand Line and cross-border “terror activities” of groups like the Tehreek-e-Taliban Pakistan (TTP) against Islamabad.

Pakistan intends to bring the tribal areas near the Durand Line under its control and complete its Durand barbed wire fencing.

According to the Military analysts, Pakistan has not changed its bilateral policy and the country wants to get rid of international criticism, which has been accused of training and financing terrorism for years.

In the past two months, there have been clashes between Afghan and Pakistani forces along the Durand Line in Nangarhar, Kandahar, Nimroz, Kunar and Khost provinces over the construction of barbed wire fences, some of which have been fenced off by the Islamic Emirate of Afghanistan.

Notably, the Taliban have not accepted the Durand Line as the ‘official’ boundary between Afghanistan and Pakistan. There have been frequent skirmishes between Taliban and Pakistan security forces along the border after the fall of Kabul in August 2021.