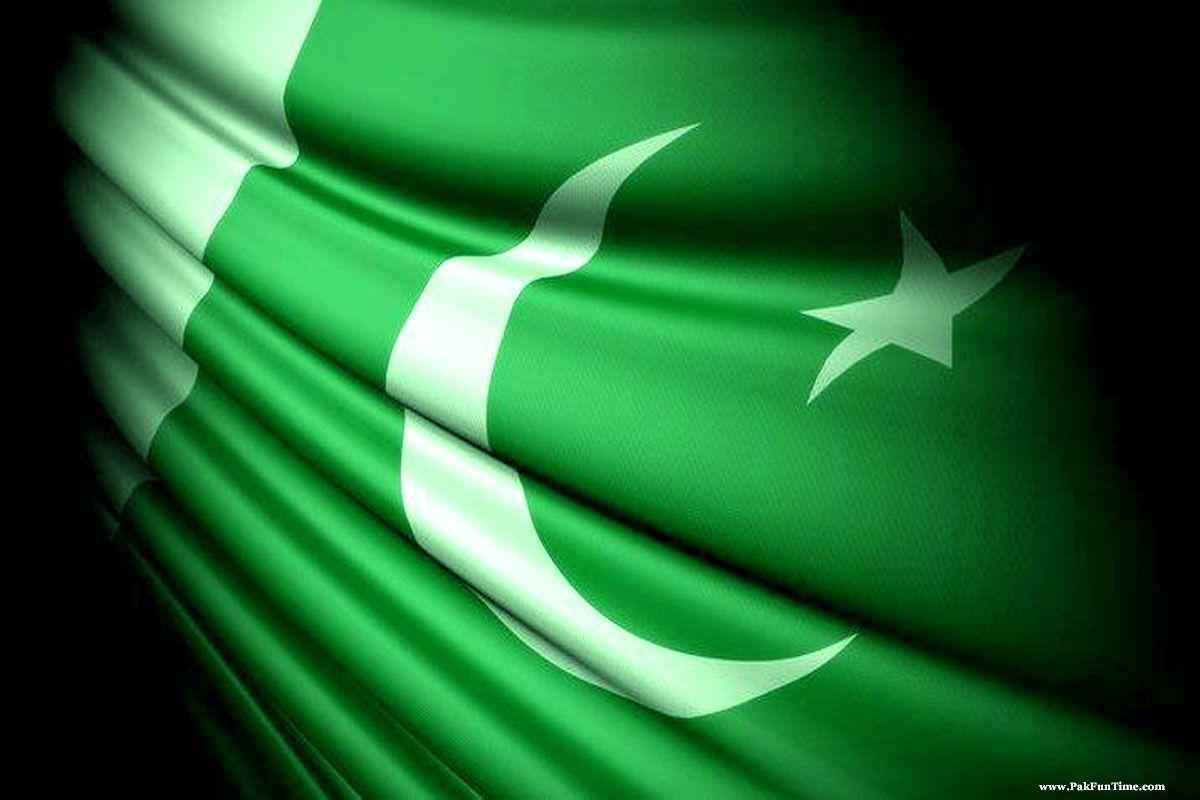 Director-General Sindh Rangers Major General Iftikhar Hassan Chaudhary while criticizing the international media on Monday said that Pakistan was not as bad as it is shown by the foreign media.

While speaking at Dow University in an event to mark the International Day Against Drug Abuse, Maj Gen Chaudhary told the audience about the incident that happened to the Pakistani family in Canada as well as another criminal incident in the country.

“If incidents like those that happened in Canada happened in Karachi, then it would have been declared the world’s dangerous city,” said the DG Rangers.

The head of the paramilitary force said that Sharmeen Obaid Chinoy’s Oscar-winning film “Saving Face” was made after three incidents of acid attacks were reported in the country.

He then compared the situation in Pakistan with London, saying that more than 800 incidents of acid attacks were reported in the British capital yet no film was made and neither did the media report on it.

“10,000 knife attacks happened in Britain and no one got to know about them. Do you think London is safe?” asked the DG Rangers from the participants.

“We are not as bad as we are made out to be and we have started thinking ourselves as bad,” said the DG rangers.

The head of the paramilitary force then explained the procedures followed by Sindh Rangers when it apprehends a suspect.

Maj Gen Chaudhary said that the Sindh Rangers “do not have the right to prosecute a suspect and can only keep an individual in confinement for 24 hours.” He added that after 24 hours, the rangers are supposed to hand over the culprit to the police.

“Police has the prosecution rights, not us [Rangers],” said the Maj Gen Chaudhary, adding that the rangers did set up a joint prosecution team with the former Capital City Police Officer (CCPO) Karachi.

The DG Rangers said that it was due to that joint prosecution team that the law enforcement agencies were able to identify the former Lyari gangster Uzair Baloch in five cases.

“Rangers work with other organizations, and we have made mistakes,” he acknowledged. However, he highlighted the importance of the rangers by telling the audience that a Karachi businessman had told him that he would move to Lahore if the paramilitary force leaves the city.