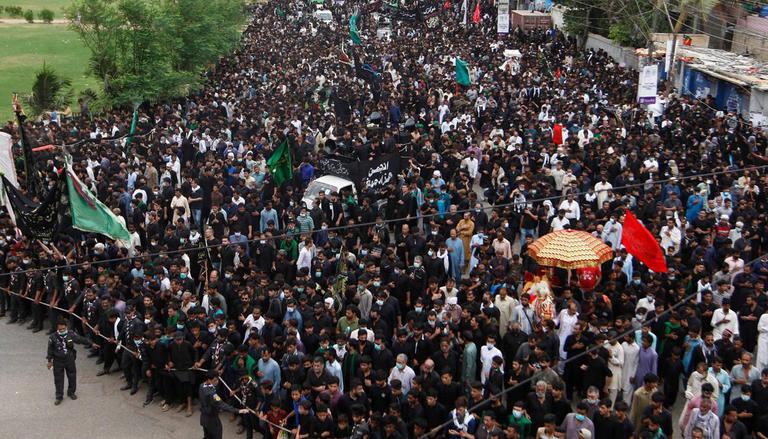 Protests were held in different parts of Western Balochistan against the Zahedan incident. The Iranian security forces used firearms and tear gases to counter them.

According to reports, demonstrations were held in western Balochistan’s central city Zahedan after Friday prayers. People took to the streets in protest against the Zahedan incident. Where protesters chanted against state oppression and brutalities.

Demonstrations started in different cities of western Balochistan after Friday prayers. Where a large number of people participated and chanted slogans against the Iranian government.

Protests were held in Iranshahr, Khaash, Raask, Chahbahar, and other parts of Western Balochistan.

Some videos circulating on social media show that thousands of people from different parts of Western Balochistan participated in protests chanting “independent Balochistan” slogans and were comparatively against Iranian rule.

It is to be noted that a series of protests sparked in Western Balochistan on September 30, by the accusation that a police chief in Chahbahar had raped a 15-year-old Baloch girl. The senior officer of the Iranian forces, commander colonel Ibrahim kochazai was accused of detaining the young girl for investigation and allegedly sexually assaulting the girl during detention.