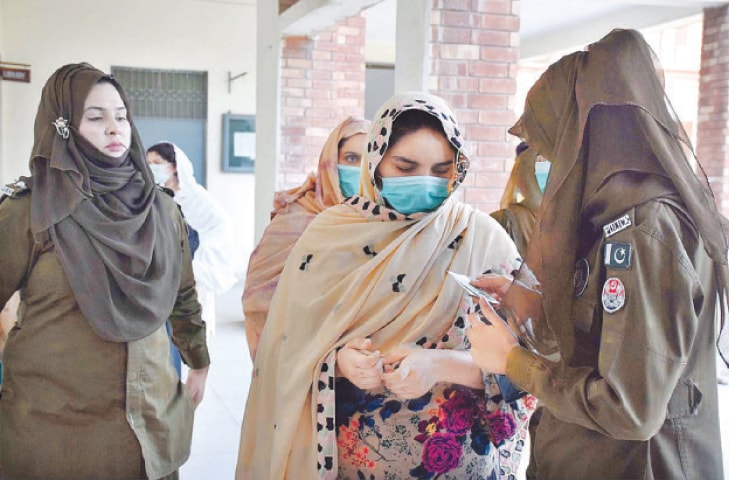 PML-N has finally won the Daska by-election. PTI tried hard but failed. The Daska result is giving out a clear message that PTI no more has the support of the state institutions that it enjoyed in the 2018 elections. The Election Commission and the Supreme Court of Pakistan acted independently and fairly.

Prior to Daska, the Senate elections were also not good for Imran Khan and the PTI. The victory of Yousaf Raza Gillani was a shock for Imran Khan. Khan has now gained some confidence with the fragmentation of PDM, as also by winning the Senate chairman election and passing the trust vote in the national assembly. However, the entry of Jahangir Tareen into politics has undone everything. It has exposed the weaknesses of the ruling dispensation again. Perhaps PDM could not hurt Imran Khan as much as Jahangir Tareen.

There are signs coming from Imran Khan that he might prepone the elections in the country. It is being said that if Imran had lost the Senate chairman’s election, he would have dissolved the assembly. News from Islamabad is that Imran is not happy about his political position. It is possible that before the Election Commission’s decision on the foreign funding case, PTI might try to play the card of dissolving the assembly. But PTI is being given a message through defeat after defeat in the by-elections that it might not win the elections. Despite that, signs for preponement of the election keep coming.

It was expected that Imran Khan would emerge stronger after breaking down of PDM and PPP’s decision not to tender resignations. But that did not happen. Even cancelation of the Long March by the opposition has not worked in favour of Imran. Is Jahangir Tareen implying something by expressing his political and parliamentary strength? The MNAs and PSAs sitting with Jahangir are giving out a clear message that all is not well within PTI. Those standing with Jahangir are signaling revolt against Imran Khan. They realize that they would not get tickets from PTI in the next elections. All this implies that there are strong cracks within the PTI. Given all these happenings and signals from PTI, preponement elections are becoming a possibility in the country.