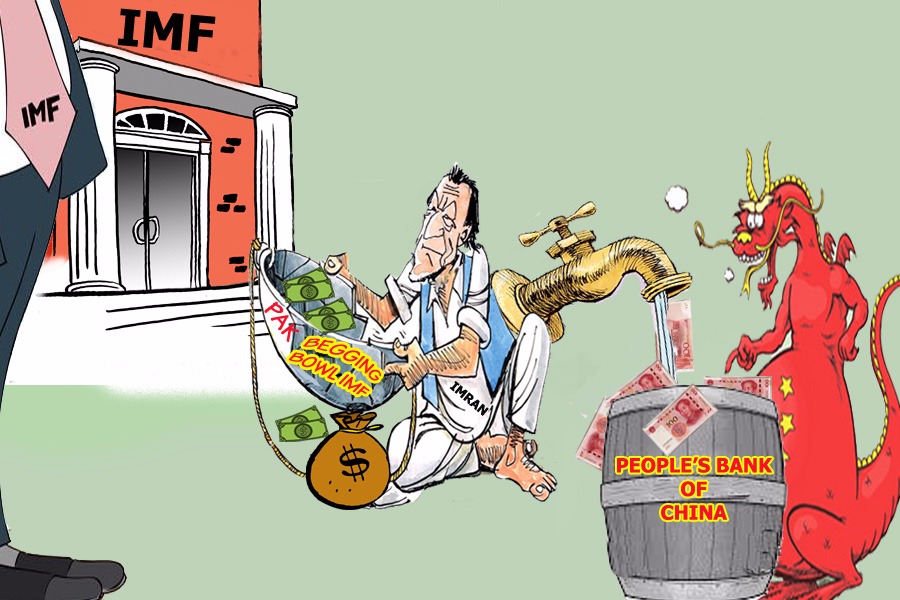 An American magazine, the Atlantic, has called the “China debt trap” theory propaganda. Despite international conspiracies against it, CPEC is moving ahead successfully. The article in the Atlantic said that last year, a lot of rumours were created and spread about debts, the slowing down of implementation of the CPEC, frustration of Chinese investors, etc. The debt theory was raised to stop investors from investing in the project and the debt challenges faced by Sri Lanka was showcased as an example. False information is being used to create fears about Chinese loans, the situation of the Pak economy, and its depleting foreign reserves.

When CPEC was started, a strong campaign against it was launched across the world. Former US president, Donald Trump attacked CPEC directly. Efforts were made to sabotage the project. When Pakistan went to IMF for loans, it was said that the money would be used by Islamabad to pay its loans to China. In reality, when the talks with the IMF were going on, the time to return Chinese loans had not come. Then it was said that China is taking high-interest rates for its loans. Charges of corruption were levelled against CPEC, among other attacks against the project.

The article in the Atlantic raises a pertinent question: Pakistan has been indebted to many international institutions, no one has ever raised questions about that. It also says that many people in Pakistan call China the “new East India Company”. Some have even asked for stalling CPEC for some time. However, the fact remains that the longstanding electricity crisis in Pakistan has ended because of power projects completed under CPEC. Despite the efforts of the Chinese and the CPEC authority, the propaganda against CPEC could not be stopped. But now, the article in The Atlantic has cleared everything. All this propaganda was done to sabotage the project. Even now the propaganda would not stop but, at least, the intentions of the forces opposed to CPEC has been exposed.