Conspiracy to Block China in the Indian Ocean 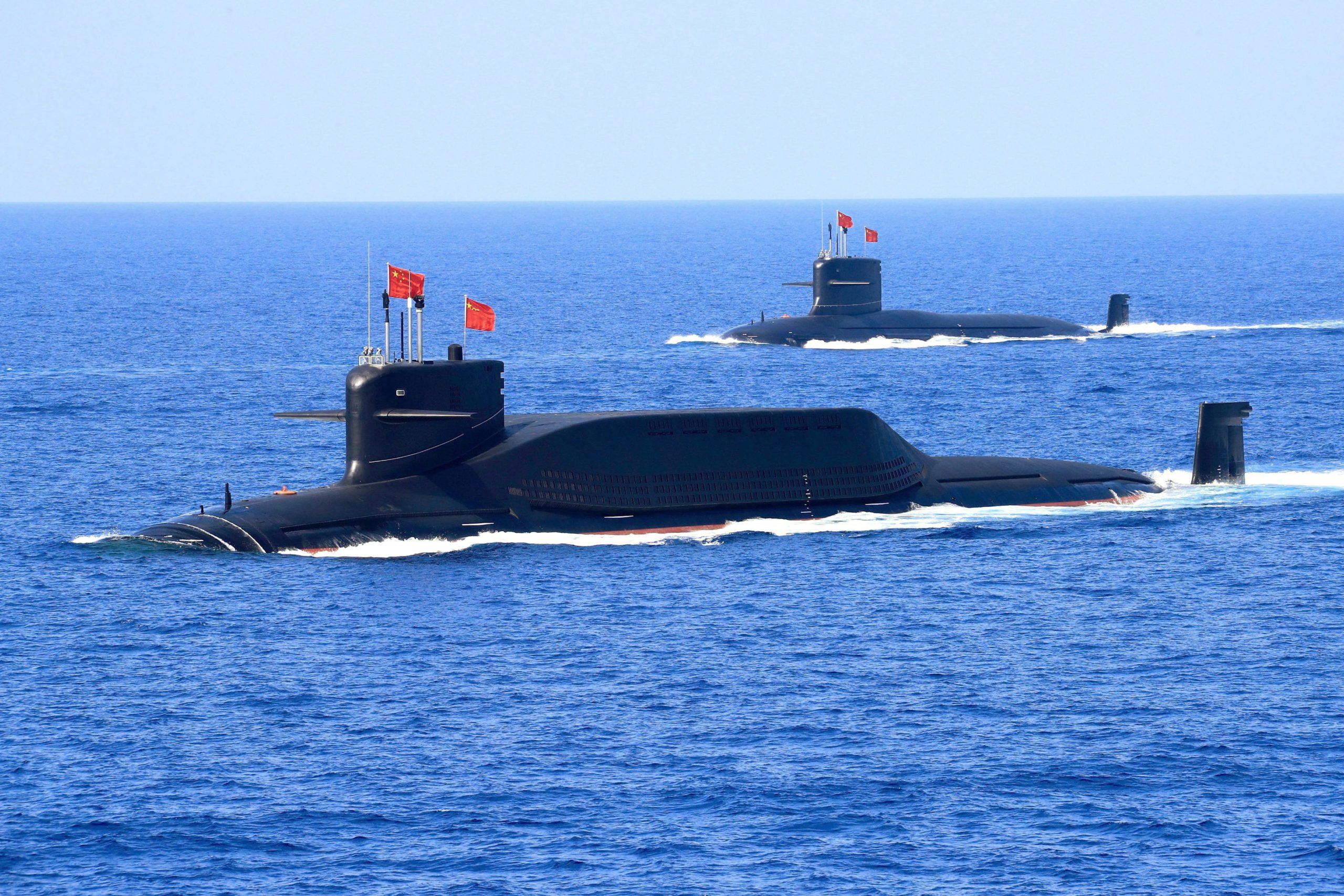 The only land route between China and Pakistan is the Karakoram Highway. But it is not an all-weather route. It is prone to landslides, earthquakes and other natural calamities. It remains a dangerous route to drive on.

An alternative route could have been constructed which would start from the Chinese Yarkand county to Gilgit Baltistan and enter GB in Shigar district. The obstruction there is the Mustagh Pass, which mostly remains covered with snow. This valley lies between Shigar district and the Chinese border. Though the route has not been used since 1900, it was and is still being used by many.

This alternative route goes to Skardu from Shigar and then connects with Muzaffarabad. This route is open throughout the year. And this would double the traffic coming from China to Pakistan. It is shorter than the Karakoram Highway by about 350kms. But it remains vulnerable to Indian’s firing along the LoC. But this can also help China to send tanks and other weapons in GB.

The government of Pakistan and the provincial government of GB are working on this route. Its width would be 33 meters (100 feet). Pakistan can buy Chinese weapons and deploy them in Skardu, Astor and other places. This can bring the whole Ladakh under Pakistan’s control, more effectively. India does not want to use the land route to attack China because of Pakistani presence there, and it is using its Andaman and Nicobar Islands instead, to target Chinese traffic in the Indian Ocean.

India does fear that China can deploy heavy artillery in GB, which can endanger India’s position in Ladakh. Though India had deployed its troops near the Pangong Lake, it is now looking for an alternative in the Indian Ocean to counter China. India along with Japan and the US wants to attack China’s underbelly [in the Andaman Seas] to cause maximum trouble for China. China’s ships pass close to India’s Andaman and Nicobar Islands to reach their destination, making them vulnerable to attacks.

It is not easy to block any international air, land or sea route. Whenever it has happened, the repercussions have been dangerous. Like in the case of the Battle of Badr, the war led to many subsequent wars like the Battle of al-Qadisiyyah, Yarmouk, and others. All the three routes, air, land and sea, are open to every country. If China wants to reach Central Asia, Europe, North America or South America, the best route for that is to pass through the Malacca Strait into the Indian Ocean, and subsequently to the Atlantic Ocean.

China is a thorn in the eyes of America and Europe. India is also its enemy. Therefore efforts are being made that if there should be a war in future between China and the US or China and India, Beijing would be stopped to enter in the Indian Ocean. When a Chinese ship leaves a Chinese port and crosses through the Malacca Strait, it also has to pass through an Island known during the British times as “kala-pani” and now as Andaman-Nicobar Islands.

America and India are trying to monitor the passage of Chinese ships through the Indian Ocean to find out whether they are carrying weapons and ammunition.