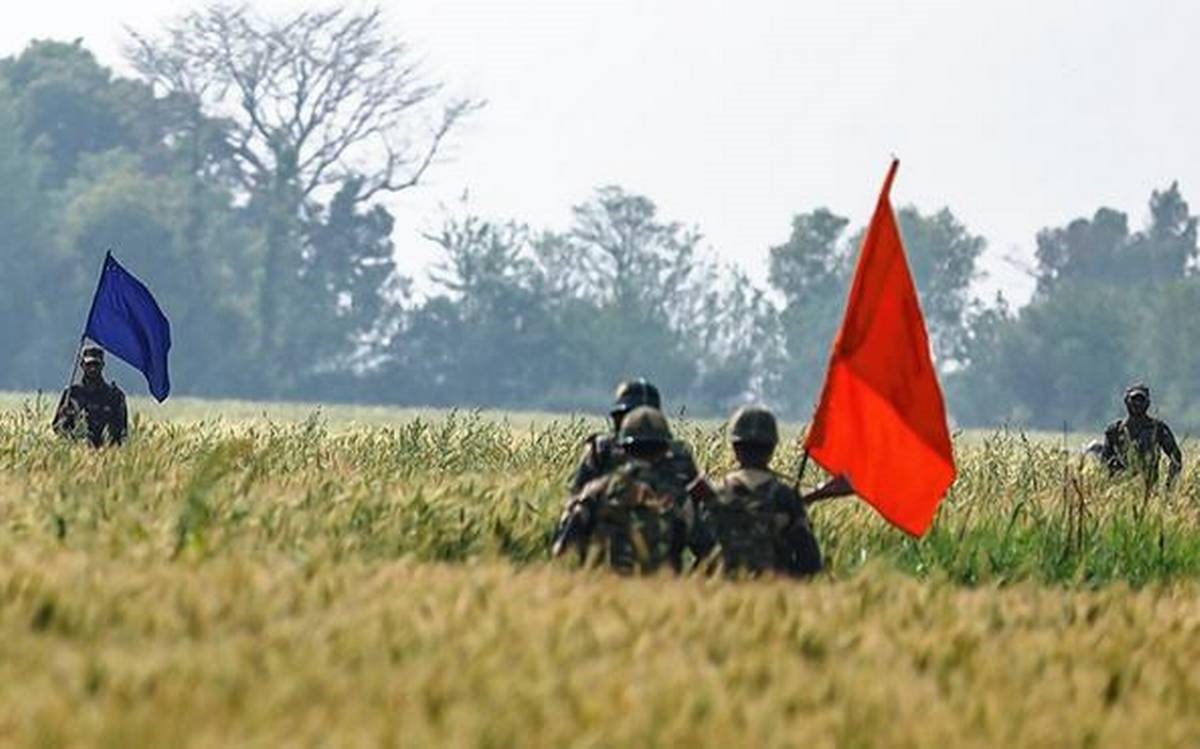 Some Pakistanis believe that instead of a comprehensive dialogue between Pakistan and India, there should be a discussion on issues that could bring the two countries closer. For example, according to these people, bilateral relations should be taken forward by discussing the issue of Sir Creek first, but the conscious people of Pakistan know that Sir Creek is definitely a contentious issue between Pakistan and India, but not a hot issue. Occupied Kashmir is one such issue that has caused bitterness between the two countries. More important than Sir Creek, on the other hand, is Siachen, which was occupied by India in the 1980s; the Indian Army is still posted in Siachen.

In this regard, Manmohan Singh, a former Prime Minister of India, announced that the Indian Army would soon evacuate the Siachen Glacier and turn it into a world park for tourists. But despite this important announcement by the former Prime Minister of India, the Indian Army is not only present in Siachen but also causes complex problems for Pakistan. Therefore, all contentious issues like Siachen, Sir Creek, including Occupied Kashmir, should be discussed through comprehensive dialogue and not as separate issues.

As India is in deep trouble due to Covid 19 and its health sector has almost crumbled in the face of the growing number of Corona patients, it is now signaling talks with Pakistan. On the contrary, according to a report, backdoor diplomacy is still going on, which has only resulted in a ceasefire on the LOC. The ceasefire is improving the military and political situation in both countries. But the real issue is occupied Kashmir. Pakistan’s position is quite legitimate that before any concrete talks can begin, the Indian government should reverse its decision of 05 August 2019, and restore the semi-independent status of occupied Kashmir. India’s ruthless army is treating unarmed Kashmiris cruelly. It should be stopped immediately because it is a human rights issue that most human rights organizations in the world, including the United States and the United Nations, have condemned India.

Moreover, if India really wants peace in South Asia, it should revive the SAARC. This organization was deactivated by India in 2016, exactly when the conference was to be held in Islamabad. Narendra Modi has played a negative role in deactivating this organization. However, if this organization is revived as desired by the people of the region, then India should take the initiative. In fact, it has been observed that since Narendra Modi came to power (2014-2021), he has not been serious about improving relations with Pakistan.

On the contrary, he often talks of “breaking” Pakistan. The same is true of its military commanders who do not shy away from threatening Pakistan. Obviously, in view of this situation, how can relations with India are to be improved? India has always wanted to be recognized as the leader of South Asia and all matters in the region should be decided by its will which is not acceptable to other countries in the region besides Pakistan such as Sri Lanka, Maldives, and Nepal, etc.

Isn’t it surprising that India’s neighbors are unhappy with its aggressive attitude and blame India for the tensions in the region? I think that if comprehensive talks with India are started, nothing will come of it. It is an undeniable fact that India wants to wage a war with Pakistan which, if it happens, will be a catastrophe for both countries.