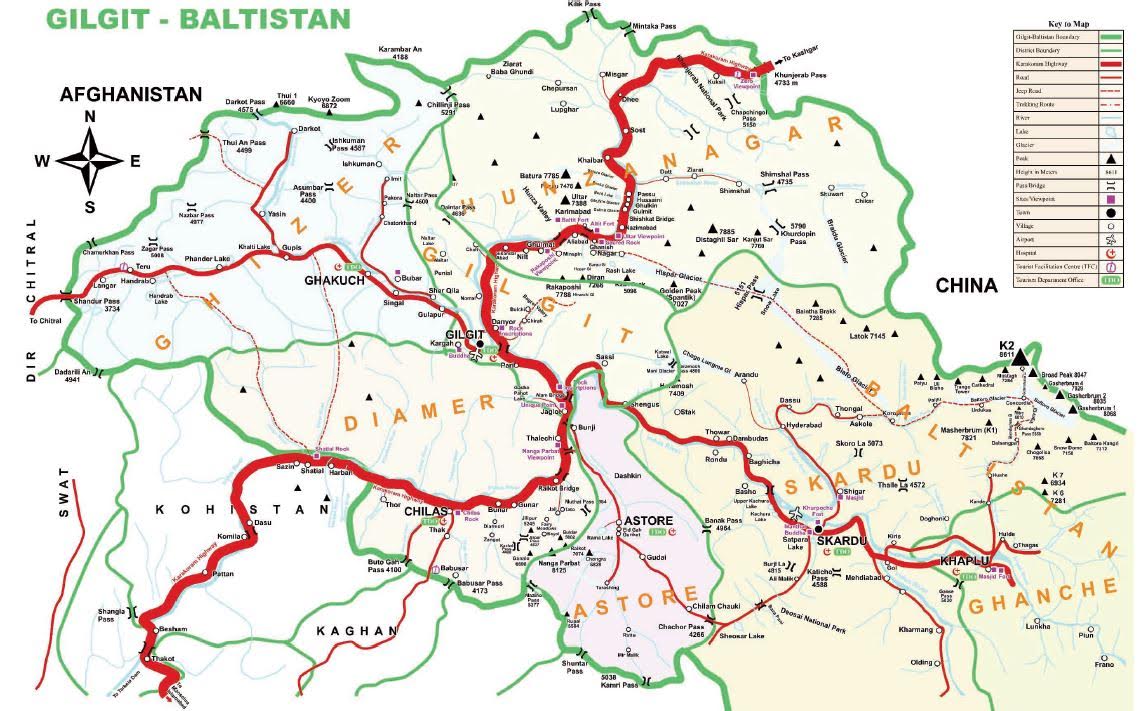 Gilgit-Baltistan (GB) assembly has passed a unanimous resolution seeking a provisional provincial status for GB from the Government of Pakistan. The assembly demanded a fair representation of GB in the parliament and other national institutions. An amendment should be made in the constitution to meet the demands of GB, the resolution read.

The demand is in line with the statement made by the Minister for Kashmir Affairs and Gilgit-Baltistan during the elections in GB, last November, that the PTI-led government had decided to make GB a provisional province. The first major development in this regard happened when the government and the opposition both agreed in September 2020 that GB should be given provisional provincial status. The third development was the setting up a 12-member committee by none other than Prime Minister Imran Khan himself in December for seeking recommendations in this regard. The committee included the minister for Kashmir and GB Affairs, Chief Minister, GB, Attorney General of Pakistan, federal secretaries of finance and defense, and representatives from foreign affairs, parliamentary affairs, and security institutions.

The committee was given the responsibility to come with recommendations by keeping into account Pakistan’s position on the Kashmir issue, the UN resolutions on Kashmir, and the Supreme Court of Pakistan’s judgment on the possible provisional provincial status to GB. The committee was supposed to complete its mandate in two months’ time and then the parliament was supposed to follow the recommendation and make an amendment to the constitution. But the committee never met in the allocated two months.

The resolution passed by the GB assembly seems an effort to propel Islamabad to speed up its efforts in this regard. Let’s hope that the effort succeeds. The demand for a provisional status is an old demand of the people of GB. Even the Supreme Court in its 1999 judgment had said that the people of GB should be given equal rights, like the people of other provinces. Now the demand is much stronger. There is no doubt about the relations of GB with Pakistan. With the passage of time, its geopolitical significance has only increased further. It is the link between Pakistan and its friend, China. It is the origin of the Sindh River. Diamer Bhasha Dam is being constructed in GB and it provides the route for the CPEC. Therefore, its constitutional status needs to be decided by evaluating its strategic significance.