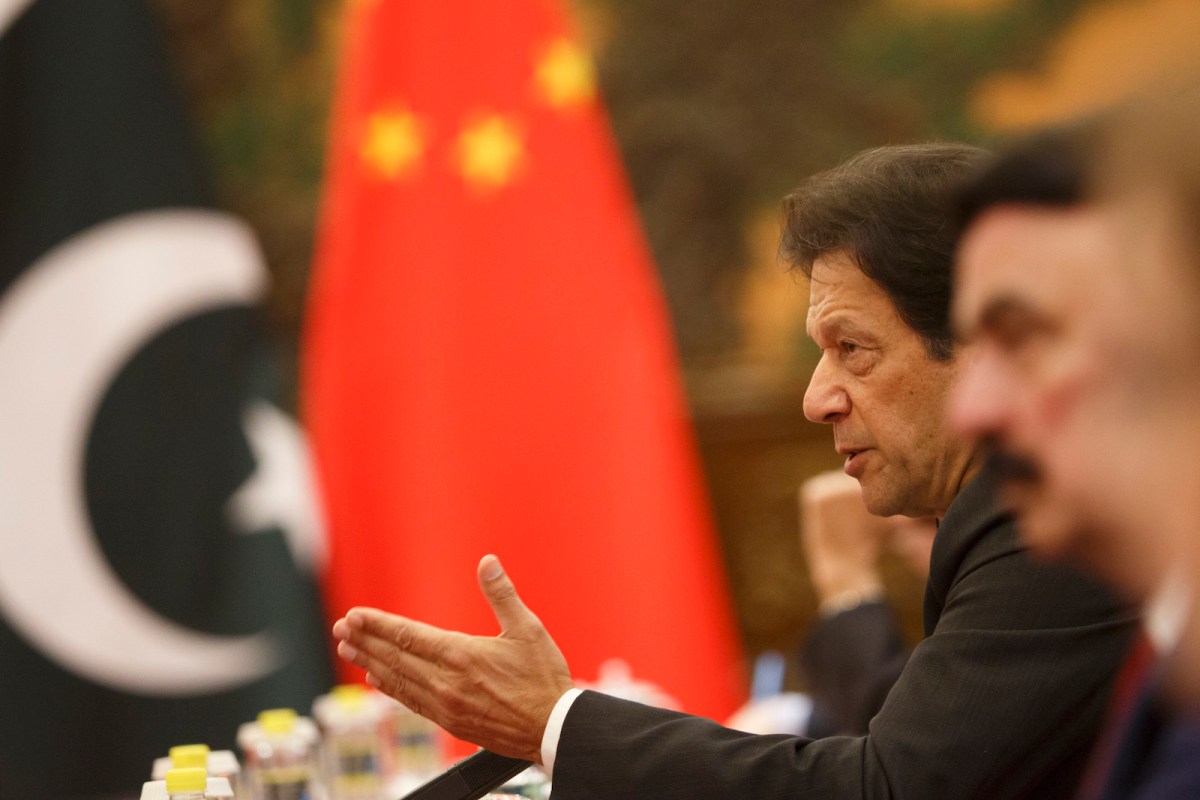 China said on Wednesday that it will attend a meeting on Afghanistan convened by its all-weather ally Pakistan, after skipping a security dialogue hosted by India on the situation in the war-torn country, citing “scheduling reasons”.

Pakistan will host senior diplomats from the US, China and Russia in Islamabad on Thursday to discuss the situation in neighbouring Afghanistan. The Troika Plus meeting will be attended by special representatives from all four countries, the Dawn newspaper reported.

“We support all efforts conducive for stability in Afghanistan to building up consensus in the world,” he said, adding that China’s special envoy to Afghanistan Yue Xiao Yong will attend the meeting hosted by Pakistan.

On Tuesday, Wang said that China would not attend the security dialogue on Afghanistan convened by India due to “scheduling reasons”. He said China has notified the Indian side in reply.

All-weather allies China and Pakistan followed a coordinated policy after the Taliban took control of Afghanistan backing the Afghan militant group and getting international recognition for its interim government.