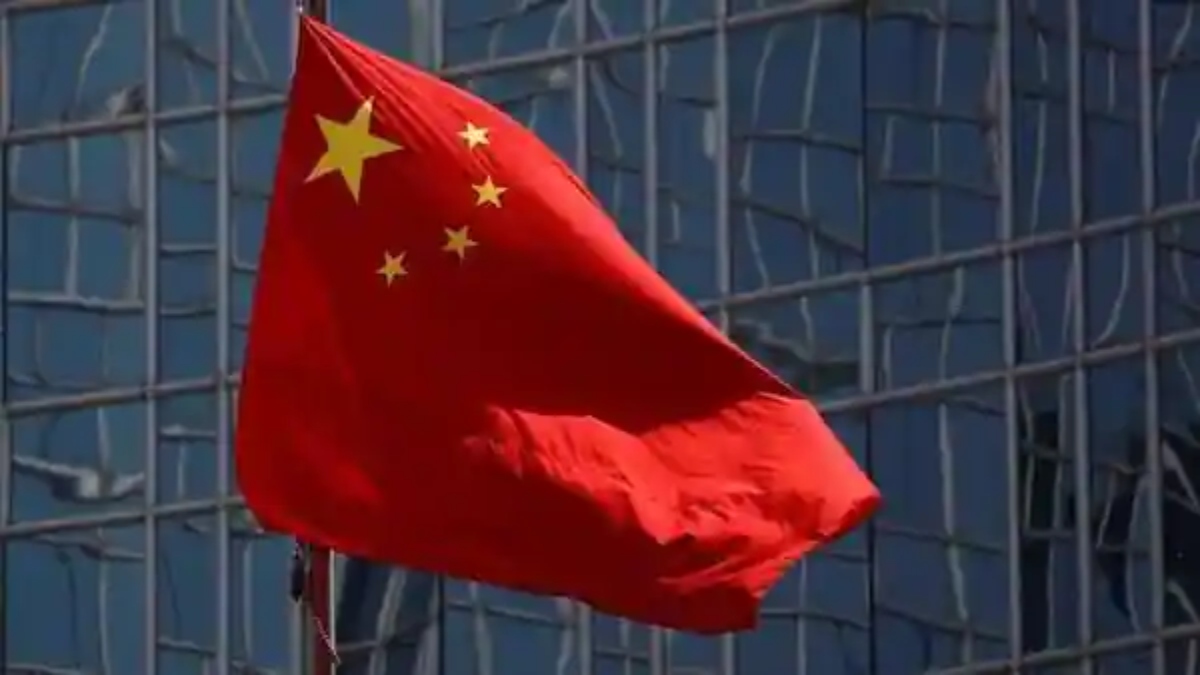 Beijing: China, which is actively pursuing vaccine diplomacy, said on Monday that it is “supportive” of India and South Africa’s proposal for a temporary waiver of Trade-Related Aspects of Intellectual Property Rights (TRIPS) for coronavirus vaccines, asserting that Beijing will back all actions that are conducive to the developing countries’ fight against the pandemic.
India and South Africa called for TRIPS waiver of certain intellectual property provisions of COVID-19 vaccines in a communication to the World Trade Organization (WTO) in October last year so that people in developing countries get access to life-saving vaccines and therapeutics as soon as possible.

Since then, the proposal started gathering support even in the US and the European Union.

Early this month, WTO Director-General Ngozi Okonjo-Iweala appealed to the member countries to quickly present and negotiate a text that could temporarily ease trade rules that protect COVID-19 vaccine technology, considering the urgency.

China, which has given emergency approval to five domestically-made vaccines, has recently got approval from the World Health Organization (WHO) for its first vaccine, Sinopharm.

Zhao said China has provided vaccine assistance to over 80 countries and three international organisations and vaccine exports to over 50 countries.

“We are also working with over 10 developing countries including Egypt and the UAE on technological transfer and cooperative production to quickly advance large-scale production of vaccines,” he said.

China also promised to supply 10 million vaccines to COVAX, a global vaccine distribution campaign backed by the WHO.

Early this month, more than 100 American lawmakers wrote to US President Joe Biden, urging him to support India’s proposal to the WTO to temporarily lift certain intellectual property barriers and allow countries to locally manufacture COVID-19 diagnostics and vaccines.

TRIPS came into effect in January 1995. It is a multilateral agreement on intellectual property (IP) rights such as copyright, industrial designs, patents and protection of undisclosed information or trade secrets.

TRIPS allows countries to negotiate compulsory licences, a flexibility that was reaffirmed in the Doha Declaration. However, compulsory licences must be negotiated by each WTO member country and for each patent or other protection applying to each individual product.

The move would help in scaling up the production of vaccines and other essential products to deal with the coronavirus, he added.