China Defends CPEC: It Will Not Affect Its “Principled” Position on Kashmir 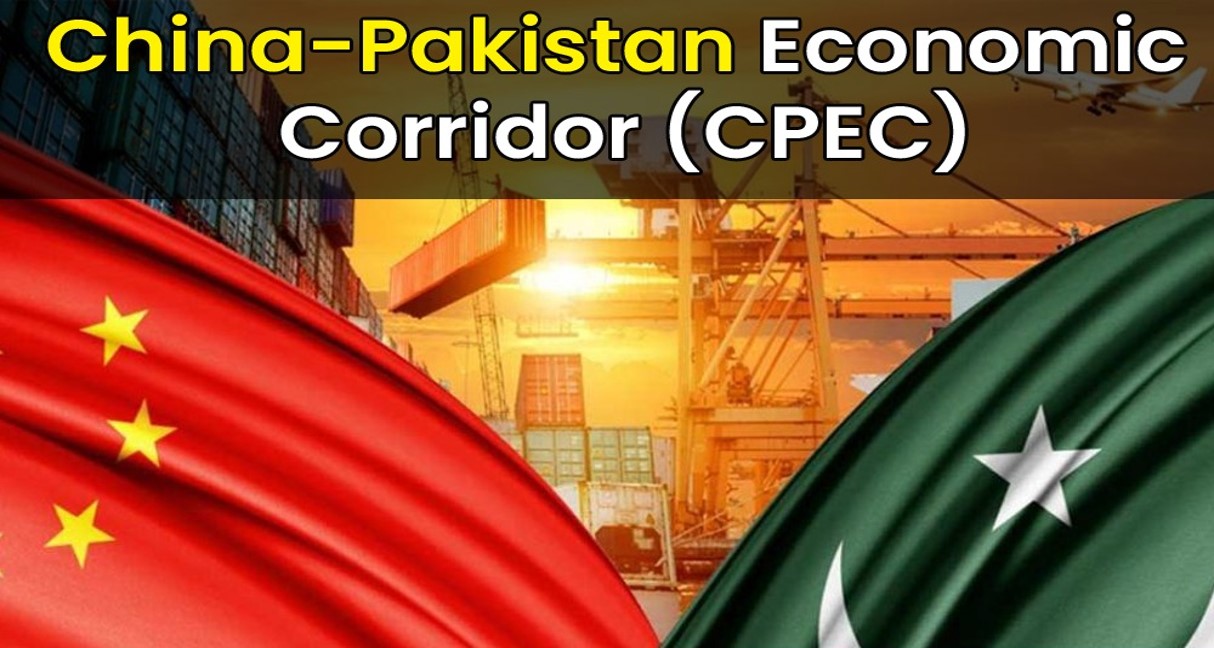 China on Monday again defended its controversial $60 billion CPEC project with Pakistan, disregarding India’s protests as it is being laid through Pakistan-occupied Kashmir, saying it is an economic initiative and has not affected its principled stand on the Kashmir issue.

Leaders of China and Pakistan have praised the progress of the China-Pakistan Economic Corridor (CPEC) in recent days as the two close allies celebrated the establishment of 70 years of their diplomatic relations.

India has protested to China over the CPEC, the flagship project of China’s Belt and Road Initiative (BRI), as it traverses through Pakistan-occupied Kashmir (PoK).

China has been defending the CPEC, saying it is an economic project not aimed at any third country.

Answering questions on the CPEC at a media briefing on Monday, Foreign Ministry spokesman Zhao Lijian said that the CPEC as one of the pioneering projects under the BRI has made important and major progress in infrastructure, energy, ports and industrial parks.

He said the Belt and Road Initiative is an open international economic cooperation initiative with objectives of enhancing regional connectivity and achieving common development.

“We are also extending the CPEC to regional countries, including Afghanistan. This will not only boost faster economic development in Pakistan, but also regional connectivity,” he said.

Asked how China sees regional prosperity being furthered by the CPEC in view of India’s position that it passes through Indian territory illegally occupied by Pakistan, Zhao said the project has not affected China’s principled position on Kashmir.

On the CPEC’s extension to Afghanistan, he said, “on third party participation in the CPEC, China is having discussions with third parties, including Afghanistan”.

“The two sides are having consultations through diplomatic channels. We notice that Afghanistan imports and exports goods through Gwadar and Karachi ports. High-speed highways are also being extended to Afghanistan, he added.

In a message to his Pakistani counterpart Arif Alvi on Friday on the 70th anniversary of the establishment of the China-Pakistan diplomatic relations, President Xi Jinping said the CPEC has achieved remarkable results.

Pakistan prime minister Imran Khan said at a high-level meeting in Islamabad that the CPEC will bring economic progress not only to Pakistan but the entire region.