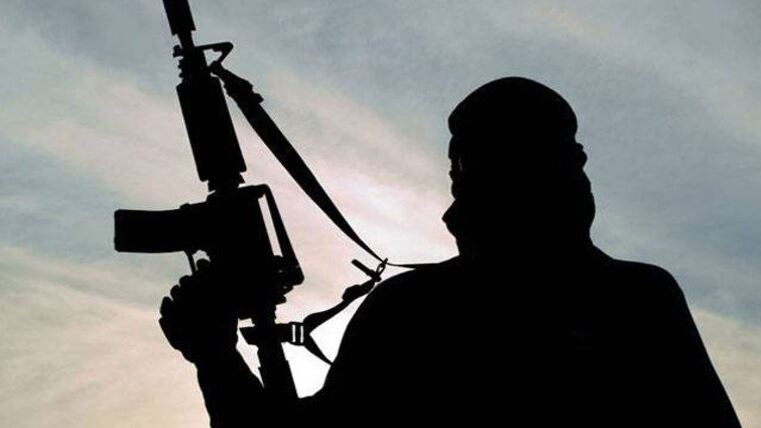 Beijing’s actions to block the joint India-US proposal to name Makki as a ‘global terrorist‘ under the Islamic States and Al-Qaeda Sanction Committee of the UN Security Council may jeopardise Pakistan’s ambitions to come out of the grey list of the terror financing watchdog Financial Action Task Force (FATF).

In the recent plenary meeting of FATF in June 2022 in Berlin, Pakistan was hoping to get out of the FATF grey list however, the country continues to retain its position shattering its hopes. To add insult to injury, China’s veiled support to Pakistan will further delay Islamabad’s ambitions to get out the list.

Earlier in June 2018, Islamabad was placed on the grey list and was given 27-point action plan by the FATF to contain terror financing. In addition, FATF had handed over another seven points in October 2021 to counter money laundering.

Out of 34 points, Pakistan has fulfilled 32 points. Well before the FATF meeting, Pakistan started its campaign claiming that the country this time will exit the grey list, reported Islam Khabar.

However, what transpired later was contradictory to Islamabad’s claims and the country continued to remain in the grey list. China’s blatant support for Makki raised eyebrows.

Makki’s involvement in the terrorist activities is not unknown. As deputy chief and head of political affairs of the Jamaat-ud-Dawa or the LeT, he is alleged to his involvement in several major attacks against India including the 2008 Mumbai attacks.

He has been part of the proselytising, fund raising and recruiting youth from Jammu and Kashmir. Makki is also member of organisations like Dawat Irshad Trust, Moaz Bin Jabal Trust, Al-Anfal Trust, Al-Madina Foundation Trust and Al Hamd Trust and Difa-e-Pakistan Council, the motley coalition of 40 right-wing political and religious parties of Pakistan which had once rallied against India and the United States.

Even after Makki’s involvement in terror activities, China placed a “technical hold” on the proposal to designate Makki as a “global terrorist”. When it comes to counter-terrorism, China’s double standards are not new.

It has taken this step repeatedly in the last few years to shield Pakistan from its misdeeds. Like Makki, China had earlier for a long time obstructed the listing of Maulana Masood Azhar, chief of the Jaish-e-Mohammad (JeM).

With China placing a “technical hold” on Makki, the connivance is getting exposed, Pakistan has done what it knows best to hoodwink the international community by taking cosmetic action.

The recent arrest of one of the most wanted terrorists, Sajid Mir is to be seen from this perspective. He was also involved in the 2008 Mumbai attacks. However, Pakistan’s incapable and incompetent justice system “quietly convicted” Mir and sentenced them to 15 years in jail.

There has been a trend in Pakistan where the country instead of tightening its noose over the terrorist masterminds apparently let them roam freely in the country. Pakistan’s talk of counter-terrorism actions is nothing more than a charade, as per the media portal.