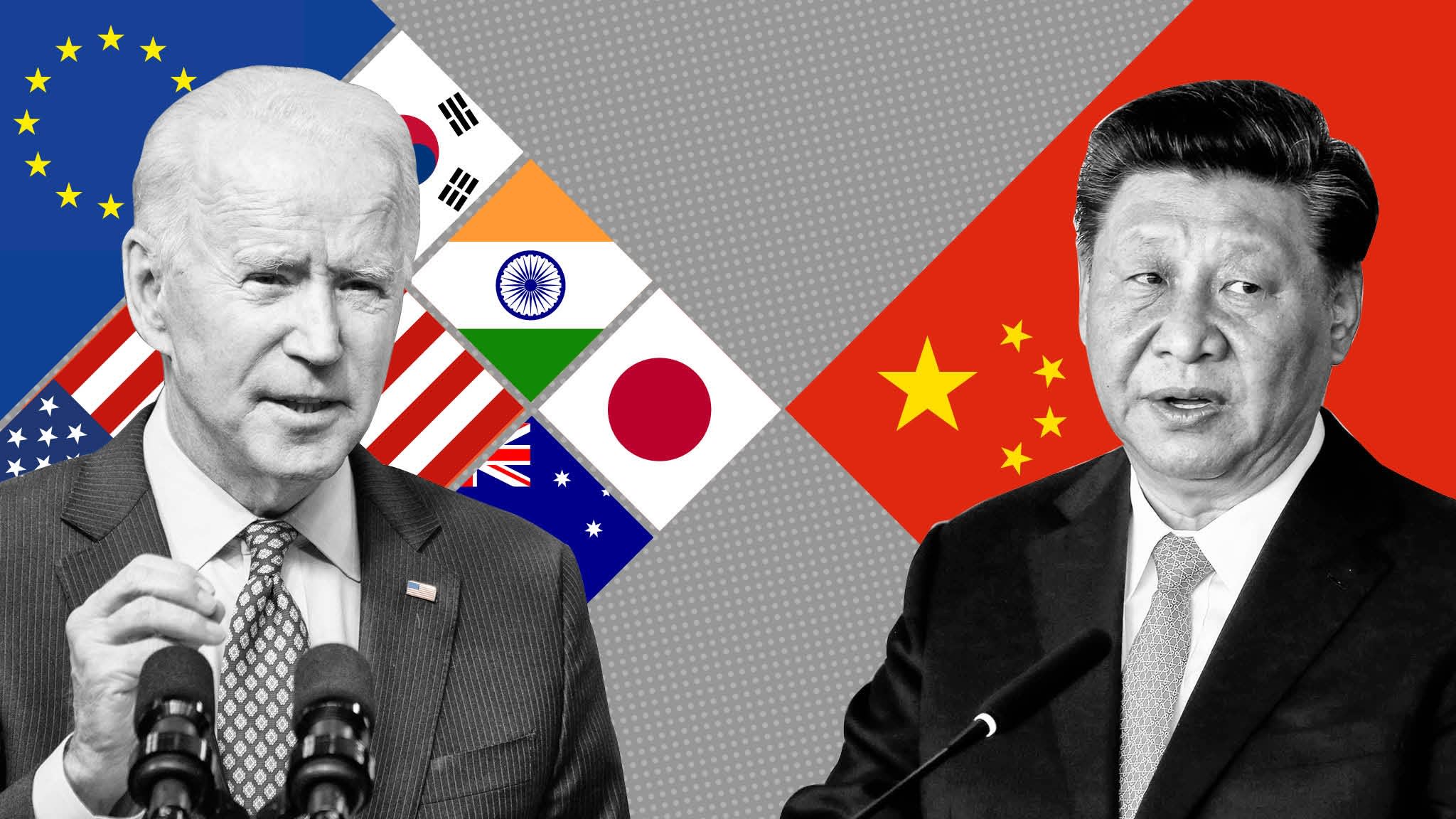 To regain America’s lost image, President Joe Biden’s focus is Pakistan’s neighborhood: China, Afghanistan, Iran, and India. India is a strategic partner of the US, would act as an American proxy to implement the latter’s policies in the region. These factors would have a deep impact on Pakistan’s national security.

Vis-à-vis China, America is trying to create a Cold War kind of alliance by asking others to join it. The US secretary of state, Antony Blinken has warned the EU to not sign a trade agreement with China, generating strong reactions, especially from Germany. German Chancellor Angela Markel said that “Trump or Biden are two sides of a coin. They cannot see China emerging and are trying to contain it. Though Trump is gone, we should not be much happy about the Biden administration. Germany would not join an alliance to pressurize or contain China…”

In Afghanistan, the Biden administration is planning to re-visit the Doha agreement. Despite the fact, the Taliban is abiding by the agreement. America wants the Taliban to agree to a ceasefire and the presence of some foreign troops in Afghanistan. But the Taliban are resolved and have been fighting for their freedom for the last four decades. Thus, American conditions are not possible.

Despite the fact that Iran has been put under severe sanctions for the last four decades, Tehran has strongly followed Islamic principles. The Supreme Leader Ayatollah Khamenei has said that “Iran has abided by the JCPOA fairly. If the US wants to keep the promise, it should remove the sanctions.” Meanwhile, the recent strategic partnership agreement between Iran and China has failed the sanctions on Iran and Biden’s policies on South Asia.

India, for being a strategic partner of the US, is busy in a bound-to-fail attempt to containing China’s rising influence at the international level. On the other hand, India is doing terrorist attacks in Pakistan through Afghanistan and committing heinous atrocities in “occupied” Kashmir. The strategic partnership between America and India is a threat to Pakistan’s national security. However, an Islamic government in Afghanistan would mitigate such a threat. With the cooperation from Iran, the region would become a source of power for the Muslim world. The alliance would provide security against every conspiracy and aggression.

President Biden’s policies also try to test the China-Pakistan friendship. Indeed, Pakistan’s friendship with China is “deeper than the ocean”. But the recent signing of an agreement with Iran implies that China does not want to rely solely on Pakistan. Pakistan’s economic situation is worsening every day and the PTI government has been able to do nothing. Islamabad is taking loans from the IMF, which, as we know, a way for the IMF to exploit countries.