Broadsheet Case: Facts Must be Made Public 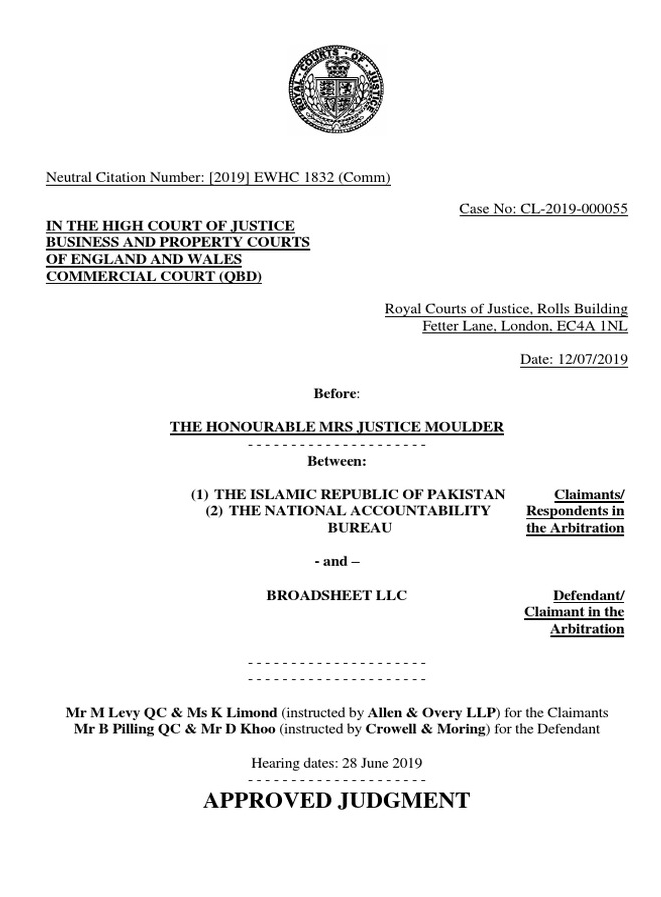 Nothing has changed in Pakistan. Imran Khan’s government has not changed anything except the name of the Prime Minister and the party. Broadsheet Case has reaffirmed this again.

Prime Minister Imran Khan has taken notice of the Broadsheet case and decided to put the case before the people. He has also expressed his determination to expose India’s intentions. It is as if they already know it and whatever will be brought to light will be against India and the rubble will be thrown at India.

The problem with this kind of thinking is that the unscrupulous rulers of both Pakistan and India are blaming each other instead of solving their own problems. The Pakistani government got entangled in the Broadsheet case only because it suspended the entire system of the country to hold some PML-N and PPP leaders accountable. Imran Khan and his team are busy laying the blame for every evil in the country on the Sharif brothers or the Zardari family.

In the last three and a half years, the world has seen how Imran Khan falls on his knees in front of the mafia. His problem is that he is facing many mafias at the same time. He has to listen to his selectors and obey them, and also he has to accommodate the people who used to carry the loot in their planes and add them to the PTI. When Imran Khan took notice of the sugar mafia, the people known as the sugar mafia raised the price of sugar to Rs 100 per kg. Imran Khan chose to bow before the sugar mafia. Now he has taken notice of the Broadsheet case and talked of giving a report within 48 hours, but will the team formed by him give a factual report?

It seems that the government still wants to take advantage of Nawaz Sharif through the Broadsheet, but should millions of dollars be wasted just to harm an opponent of the government? If the Prime Minister wants to bring the facts of the Broadsheet case to light and is serious about it, he should hand over the matter to the court on his own. At least some facts will come to light during his tenure. Otherwise, at least according to the statement of Broadsheet owner Mousavi, publish the decision of the British High Court in full, which will reveal many facts.

The second thing the government should do is to spend the rest of its time solving the problems of the people, instead of chasing the Sharif brothers Zardari family. The performance of the last three years shows that the nation has been ruined because the government is wasting its energy on the cases involving Nawaz and Shahbaz.