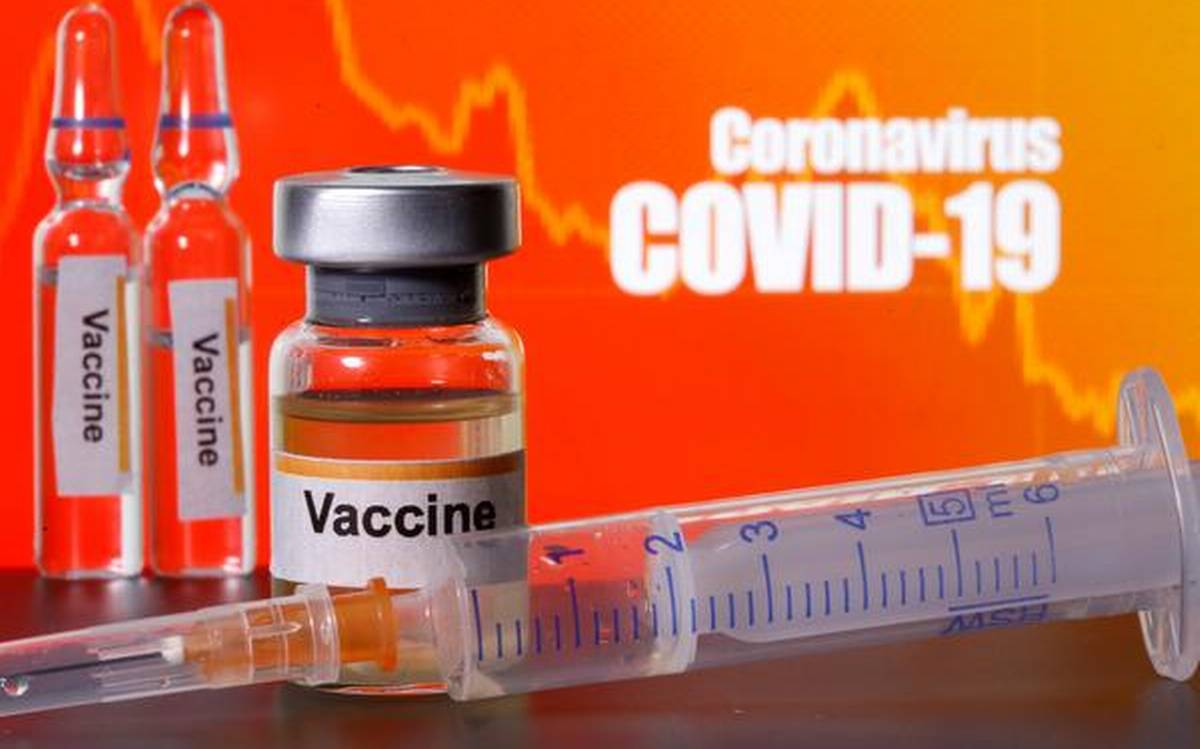 Brazilian President Jair Bolsonaro has said his government will not buy a Chinese-made Covid-19 vaccine, a day after his health minister said it would be added to the immunization program. Responding to a supporter on social media who urged him not to buy the Sinovac vaccine, Mr. Bolsonaro said: “We will not buy the Chinese vaccine.” The president said the vaccine had not yet finished its trials.

Brazil has been one of the countries worst affected by a coronavirus. It has had nearly 5.3 million confirmed cases – the third-highest tally in the world after the US and India – and is second only to the US in terms of deaths, with nearly 155,000 registered so far, according to data collated by Johns Hopkins University.

On Tuesday, Health Minister Eduardo Pazuello said the federal government had reached a deal with São Paulo state to buy 46 million doses of the CoronaVac, which is being tested by the state’s research center Butantan Institute.

The vaccine – which will be produced by Butantan – still needs to be approved by the health regulator to be used in the population. São Paulo Governor João Doria – an ally-turned-critic of President Bolsonaro – said the immunization program could begin as soon as January 2021, making it one of the first such efforts in the world to fight the pandemic.

But on Wednesday, President Bolsonaro – whose handling of the pandemic has been widely criticized – said on Twitter that any vaccine would have to be approved by the health regulator and have its effectiveness verified by the health ministry before being made available. “The Brazilian people will not be anyone’s guinea pig,” he said. Mr. Doria has previously touted Sinovac’s experimental vaccine, announcing plans to use it to inoculate residents of São Paulo. The Butantan Institute announced on Monday that the two-dose vaccine appeared to be safe in a late-stage clinical trial. However, it warned the result was only preliminary, with testing ongoing. It said data on how effective it is will not be released until the trial is over.

Apart from the CoronaVac, Brazil also plans to administer a vaccine being created by England’s Oxford University and the drug giant AstraZeneca. Trials with the Sinovac vaccine are also being conducted in Turkey and Indonesia. In Pakistan, No Volunteer for Chinese Covid Vaccine Ad5-nCoV Clinical Trials.