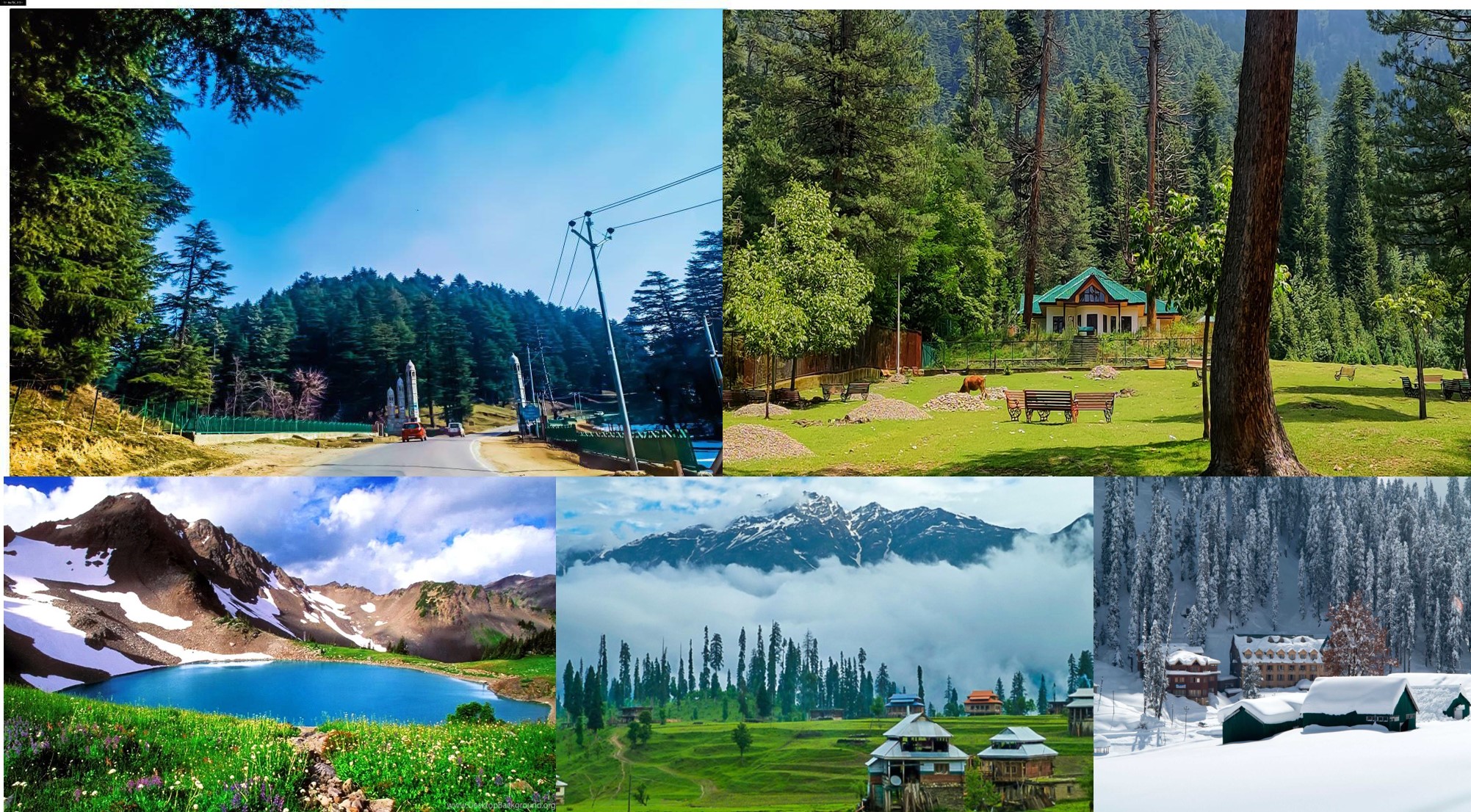 The new concept of border tourism has proved a hit in the Union Territories of Ladakh and Jammu & Kashmir with the respective governments opening border destinations along the international border (IB) and Line of Control (LOC) for tourists.

Tourists have started thronging the border destinations that give an eyeball-to-eyeball experience with people across the IB and LOC.

Militarily strategic Turtuk was captured by India during the 1971 war with Pakistan and it has become India’s northernmost village on the LOC. It is attracting a large number of tourists keen to witness the Baltistani culture and stone utensils made locally.

In order to promote Teetwal as tourist destination under Border Tourism in the Valley, the Tourism Department in collaboration with district administration of Kupwara, Lolab- Bungus-Dringyari Development Authority (LBDDA), Cultural Academy and Army on Wednesday organised a border tourism festival on the banks of Kishen Ganga at Teetwal near zero line.

The festival witnessed participation of a large number of local and non local tourists with much fanfare. Director Tourism, GN Itoo, was the chief guest on the occasion. The highlight of the festival was a presentation of various multilingual cultural and musical performances by renowned bands, groups and children who drew huge applause from the audience.

Addressing the gathering, the Director Tourism said that the aim of the Border Tourism Festival at historical Teetwal was to promote the area as a tourist destination besides providing a platform to local artists to showcase their talent.

Meanwhile, a group of travel agencies of Maharashtra and adjoining states called on the Secretary, Tourism, Sarmad Hafeez, in Srinagar to explore tourism promotion in Kashmir.

Hafeez said Jammu & Kashmir is now an all-season destination and the Tourism Department has, besides Gulmarg, kept Pahalgam and Sonmarg destinations open for winters even as it has enhanced the choice for tourists in terms of destinations and products resulting in a record tourist footfall this year.

The Tourism Secretary informed the delegation that for the last two years the Department has been working on new tourism products and services like Golfing, trekking, adventure tourism, bird watching, etc. to attract the attention of corporate clientele.

Even the tradition of polo has been revived recently.

Hafeez told the delegation about the inclusion of 75 offbeat destinations into the tourist map of and throwing open of new trekking routes across the UT.