Boom time in Pakistan for US firearms discarded in Afghanistan 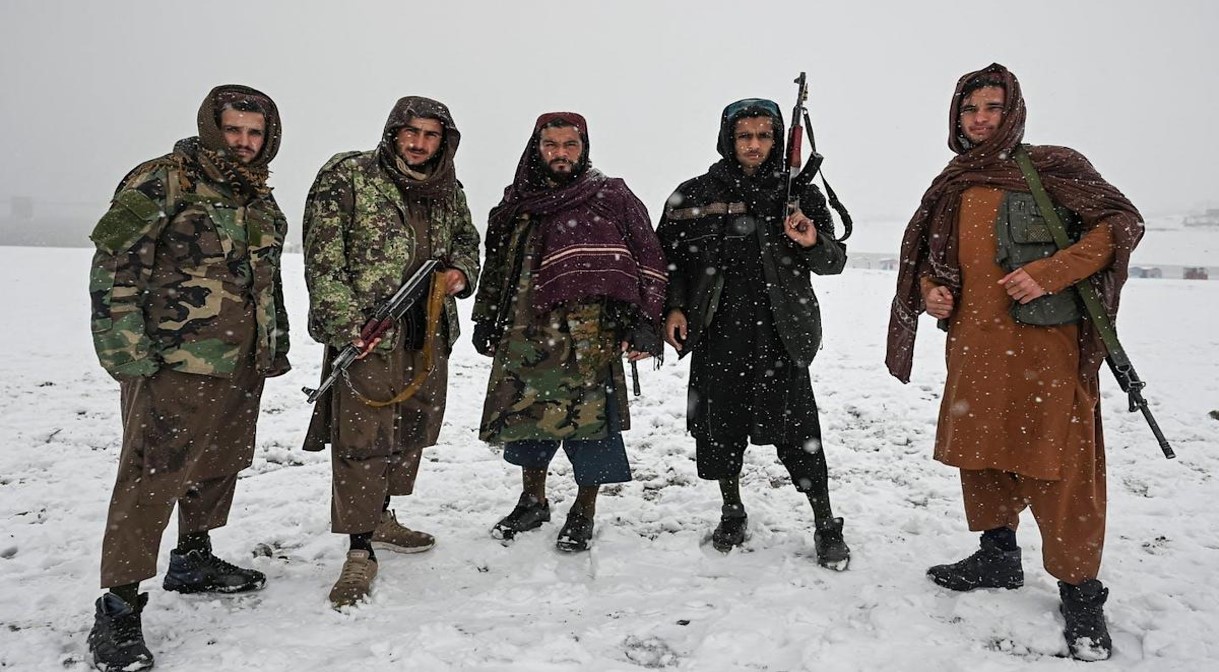 LANDIKOTAL (PAK-AFGHAN BORDER): The last vestiges of the US war in Afghanistan are being preserved by a thriving illegal market for weapons and combat equipment left behind by American, and former
Afghan troops.

“These pistols are far superior than the ones legally imported by Pakistan. The American manufacturers use different metals in weapons for military and commercial purposes,” said an arms dealer in Landikotal.

According to arms merchants and security officials, weapons make their way from Afghanistan into Pakistan in trucks laden with fruits and vegetables. The trucks pass through border crossings in Torkhum (Khyber Agency), Chaman (Balochistan), Ghulam Khan and NawaPass (Bajaur Agency).

On entering Pakistan, the vehicles Kabul go through multiple layers of security checks. They first pass through a checkpoint of the army and the paramilitary Frontier Corps. The second security layer comprises personnel of the Anti-narcotics Force, followed by security clearance by customs officials. After these three stages, the trucks have to be cleared by the police.

“This is a big challenge for us — how to stop the smuggling?” said Kamran, a senior customs official.

The Taliban had recently warned people in Afghanistan that if anyone was found in possession of a US-made fire. arm, it would be immediately confiscated and the offender punished. “The Taliban knows many of its foot soldiers had helped civilians get hold of thousands of weapons stolen from the military bases. The warning has further increased smuggling of weapons into Pakistan as every Afghan who possesses an American or NATO rifle or pistol now wants to sell it,” said one of the arms merchants in Landikotal, requesting anonymity. He said before the Taliban’s takeover, the outfit had tacitly allowed its fighters to sell firearms captured from the Afghan army. The political system the US had introduced in Afghanistan had started crumbling weeks before the exit of its troops, giving the Taliban control of thousands of American-made weapons, vehicles and military equipment in government military bases in different Afghan provinces. Most of these firearms had been provided to Afghan security forces under the US training and assistance Programme that cost American taxpayers more than$80 billion over two decades. While troves of weapons and vehicles were seized by the Taliban from the surrendering Afghan soldiers, many security personnel sold their rifles and pistols to local arms dealers when the collapse of the US-backed Afghan government became inevitable. In the past, weapons enthusiasts in Pakistan would need to legally place an order and make huge payments in advance to get any sophisticated US made firearms. The Taliban’s conquest of Afghanistan has ensured that it is now a buyer’s market in Pakistan.