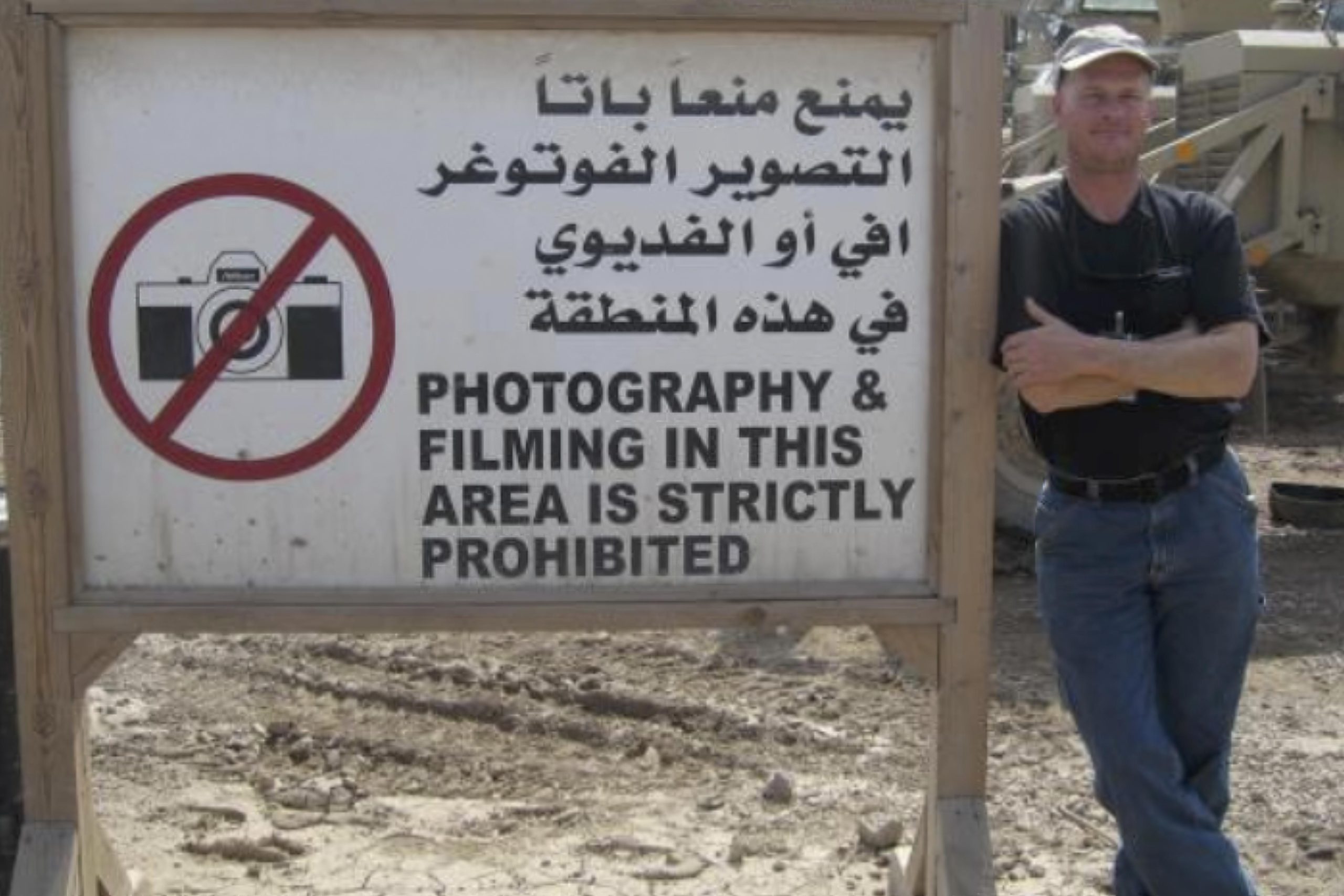 Relatives of Mark Frerichs, a US contractor thought to have been kidnapped by a Taliban-linked militant group, are calling on US President Joe Biden not to withdraw additional troops from Afghanistan unless Frerichs is released from captivity. Family members and other supporters issued the call to draw attention to the one-year anniversary of his abduction on January 31. Frerichs had been working on engineering projects in Afghanistan when he was kidnapped. US officials say they think he is being held by the Haqqani network. The Taliban have not publicly acknowledged holding him. “We are confident that he’s still alive and well,” his sister, Charlene Cakora, told the Associated Press. “We don’t have any thinking that he’s dead or that he’s injured.”

Frerichs’ captivity is part of a much bigger geopolitical puzzle that aims to balance the withdrawal of US forces from Afghanistan with ensuring regional peace and stability. Biden administration officials have indicated that they are reviewing a February 2020 peace deal between the United States and the Taliban amid concerns about whether the Taliban is meeting its commitment to reduce violence in Afghanistan. Frerichs is one of several US citizens the Biden administration has inherited responsibility for. Paul Overby, a 78-year-old author from the United States, disappeared in 2014 in Khost Province near the border with Pakistan while researching a book.

Overby’s wife has said it appeared he planned to cross the border into Pakistan to arrange an interview with the head of the Haqqani network when he disappeared. The US State Department has offered up to $5 million in rewards for information that helps locate and free Frerichs and Overby. Other US citizens thought to be in captivity abroad include Austin Tice, who went missing in Syria in 2012, as well as US Marine Trevor Reed, and Michigan corporate executive Paul Whelan, both of whom are imprisoned in Russia. Days before Biden took office, the outgoing administration of President Donald Trump announced it had met its goal of reducing the number of US troops in Afghanistan to about 2,500, part of a broader plan to withdrawal all US forces by May. The Biden administration must determine how to handle that commitment.