Banned TTP rejects link with Al-Qaeda, ISIS, Says its target is only Pak 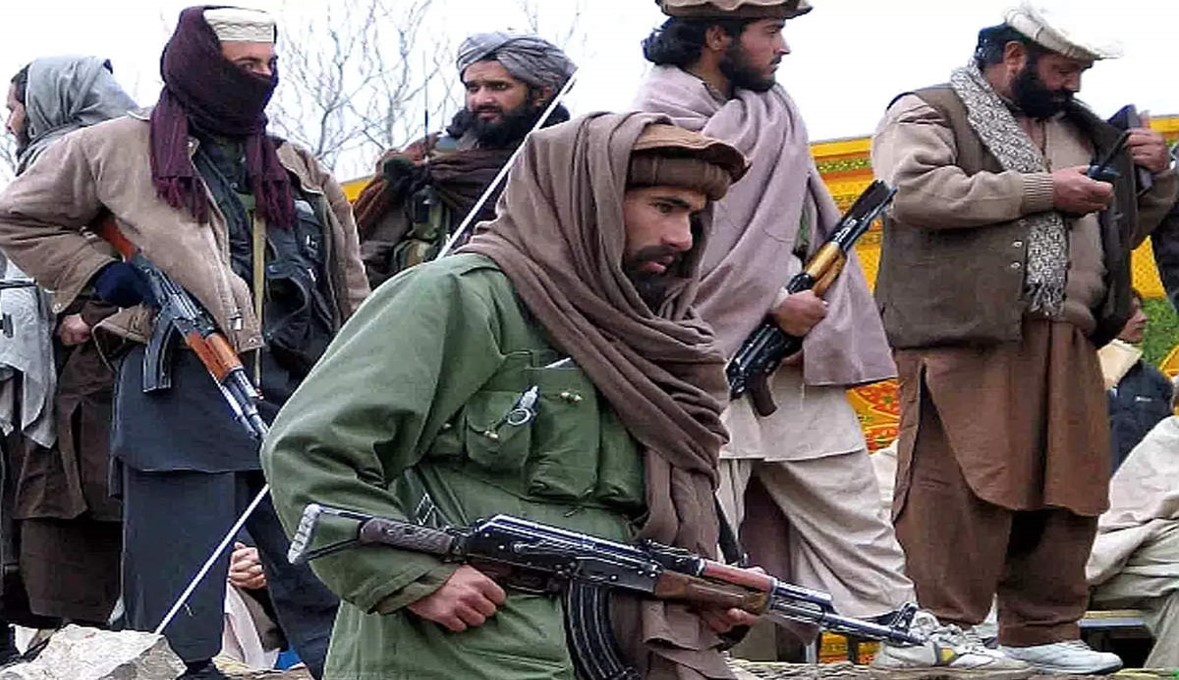 Islamabad: Tehreek-i-Taliban Pakistan has rejected any link with Islamic State (ISIS) and Al Qaeda, stating that the group has no “global agenda” and its target is only Pakistan.

In a statement on February 12, TTP Pakistan spokesperson Muhammad Khurasani has reminded the United States of Pakistan’s double game and asked America not to bankroll Islamabad, instead of supporting the rights of the oppressed tribes.

“America says that it will work out along with Pakistan against the TTP but, they’re trying to pressurize us, but we will not get affected. It seems that the US has forgotten its past journey and double game of Islamabad,” the spokesperson said in the statement (roughly translated from Urdu).

“I urge the US to support TTP for the rights of the oppressed people, in spite of Tyrant Pakistan,” the spokesperson of the banned group in Pakistan said further.

Last year, the United Nations had warned that terrorist organisations – Islamic State (ISIS) and Al Qaeda- are posing a growing threat in much of Africa.

According to the UN report, Al Qaeda is present in at least 15 Afghan provinces and operates “under Taliban protection from Kandahar, Helmand and Nimruz Provinces.”

In a CNN interview, Taliban spokesperson Suhail Shaheen had said the group had made a commitment “not to allow any individual or group or entity to use … Afghanistan against the United States, its allies and other countries” and said terrorists will have “no place” in an Afghanistan under Taliban rule.

There’s also concern that ISIS has a solid foothold in Afghanistan, with one member state reporting it currently has between 500 and 1,500 fighters.

The Imran Khan government for a long time had been urging the Taliban to take action against Tehreek-i-Taliban Pakistan or deny them space to operate out of Afghan soil.

Even Islamabad was engaged in talks with the TTP through the Afghan Taliban. However, Islamabad maintained that those talks broke down due to the harsh demands of the TTP in recent times.

After the breakdown of the talks, TTP had resumed its violent activities against Pakistan.

In recent times, the Pakistani Taliban has carried out multiple attacks in Pakistan.

A ceasefire between Pakistan’s government and Tehreek-e-Taliban Pakistan (TTP) announced on October 1 has fallen apart in days as fears rise about the al Qaeda-linked group’s true agenda, according to International Forum for Rights and Security (IFFRAS).