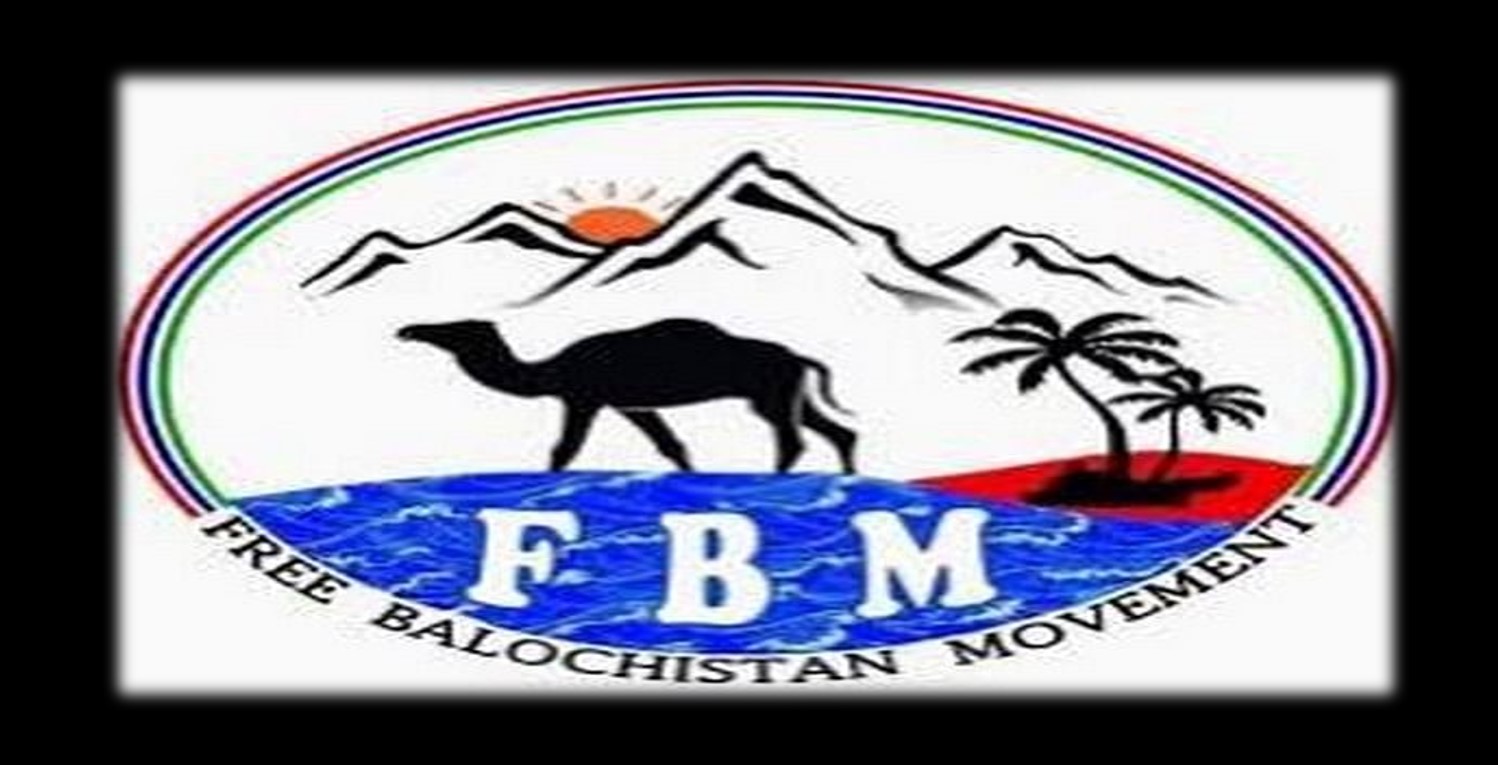 London: The Free Balochistan Movement (FBM) in a statement to the media condemned the violent attack of Pakistan forces on the peaceful vigil of the families of forcibly disappeared persons and other peaceful protesters in Karachi.

The FBM has urged the international community to take notice of the violence of the Pakistani forces against Baloch women and children adding that, “the world should realize that Pakistan has illegally occupied Balochistan and to sustain its illegal colonisation, Pakistan is resorting to inhuman and brutal violence against the Baloch nation and rampaging international laws.”

The Karachi police on Monday night arrested dozens of protesters, including women, who were staging a sit-in outside the Sindh Assembly against the abduction of the two missing students.

According to Pakistan media reports, authorities’ heavy-handed approach against Baloch protesters went viral on social media as people call for action to be taken against police brutality.

The spokesperson of the Free Balochistan information department said that the case of Balochistan is similar to that of East Timor’s occupation and forcible annexation to Indonesia in 1975. It also declared East Timor its 27th province.

Like Today’s Pakistan in Balochistan, Indonesia had resorted to violence and killed thousands of people in East Timor to maintain its occupation. Pakistan occupied Balochistan in 1948 and has been involved in atrocities against Baloch ever since, read the statement.

The spokesperson further explained that the violence perpetrated by Pakistan includes enforced disappearance of Baloch people, arbitrary arrests, extrajudicial murder, in-custody torture and murder and fake encounters in which hundreds of unarmed Baloch have been killed in cold blood.

The latest indiscrimination against Baloch students and racial profiling of Baloch youth at Education centers in Punjab has brought Pakistan’s hatred against Baloch people to a new level, added the statement.

Pakistani forces’ brutalities against families of enforced-disappeared persons have become a common occurrence in Balochistan. The spokesperson said that the current situation in Balochistan and the oppression of Baloch people by Pakistan call for international attention and intervention in Balochistan to stop Pakistan’s atrocities.

The Baloch people expect the international community to act like Malcolm Fraser and Australia and intervene in Balochistan to stop Pakistani aggression and atrocities on Baloch people and help the Baloch nation to free itself from the yoke of Pakistan’s tyranny and occupation.

1 million people at the risk of extreme poverty in Balochistan