Assumptions and Realties about the Pakistan military 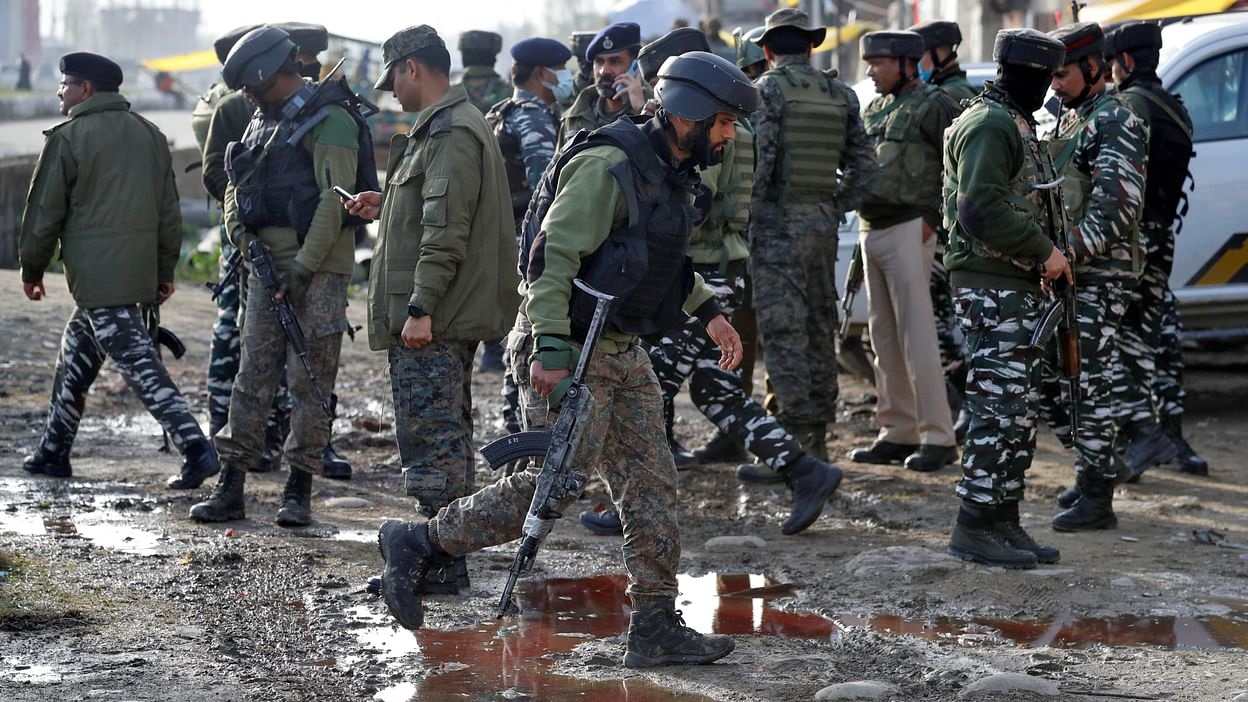 The purpose of writing this article is to critique so-called intellectuals and liberals who keep making superfluous claims about Pakistan’s military budget, the military’s role in foreign policy, and the welfare schemes run by it.

Another assumption is that the military is running big business projects that have no accountability. Ayesha Siddiqa has tried to show in her book, “Military Inc”, that the Pakistan military is more concerned about its business than the country’s defense. The only purpose of her writing this book was to defame the Pakistani military. It has nothing to offer apart from lies. Yet another assumption about Pakistan’s military is that military generals have been occupying top positions in the country. This has also been written by Ayesha Siddiqa. The military generals appointed for some civilian posts have performed extraordinarily.

Stephen Cohen had said that the military of most of the countries defends their borders; some of them safeguard the reputation and image of their respective countries; some others defend an ideology. The Pakistani military does all of the three above. The people of Pakistan should not engage in any such act that might cast a slur on the image of the Pakistan military.