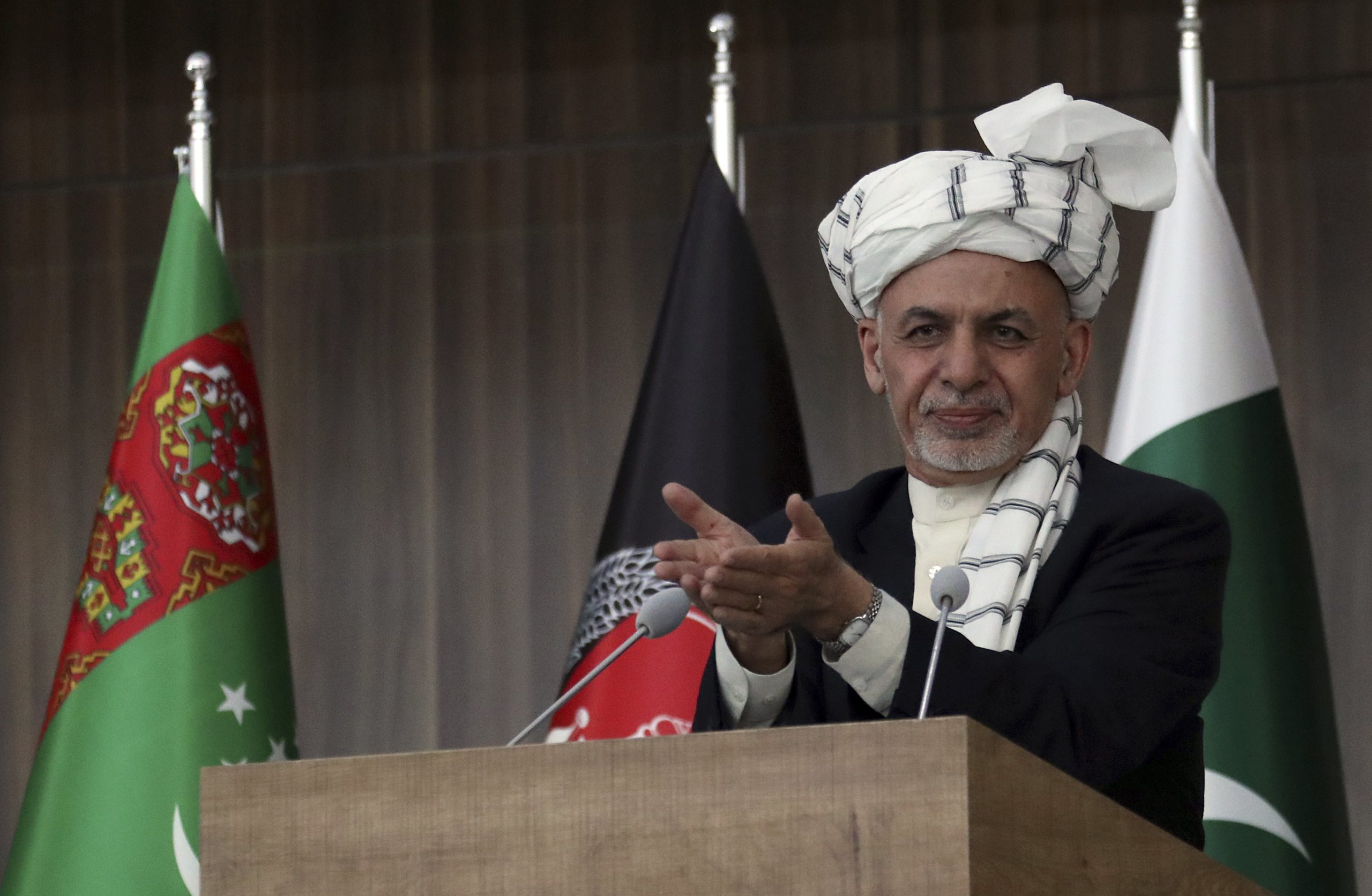 The Afghan people are still waiting. The biggest hurdle in this whole affair is Afghan President Ashraf Ghani. The Afghan president is afraid of losing his power, which is why when the United States sent an 8-page draft to the Afghan government, Ashraf Ghani refused to accept it and said “as long as I am alive, I will not allow an interim government to be formed,”. It is clear that Ashraf Ghani values his power more than the lives and property of the Afghan people.

A conference on the future of Afghanistan is being planned in Moscow on 18 March, with the participation of Amir Salahuddin Rabbani, former vice president of Jamaat-e-Islami Afghanistan, Ahmad Zia Massoud, and Younis Qanuni. Hezb-e-Islami chief engineer Gulbuddin Hekmatyar also confirmed in Mansoura yesterday that a delegation of Hezb-e-Islami would attend conferences in Russia and Turkey. In addition, the Afghan Taliban has been invited to attend the conference. It is clear that Ashraf Ghani has been left alone.

None of Afghanistan’s warring factions or senior leaders seem to stand by him. Hezb-e-Islami Afghanistan a few days ago staged a demonstration in Kabul with 100,000 people demanding the Ghani government to restore peace in the country, stop targeted killings, and end corruption in the national treasury. Hekmatyar, along with 100,000 workers gave the government a ten-day deadline and threatened to to protest if their demands were not met. If Hizb-e- Islami holds a protest, other groups may be joining it. There is no such thing as a government in Afghanistan at the moment.

The Ghani government’s writ ends with the shadow of Kabul’s presidential palace. In fact, the unrest in Afghanistan has become so entrenched that it is impossible for people to breathe. Fearing kidnap, 400 traders have relocated to Turkey. A few days ago, an Afghan trader was made to pay a ransom of 9.4 million Pakistani rupees. Despite providing all the evidence, the Ghani government did not take any action against the kidnappers. This reinforces the impression that the Ghani government is equally complicit in the kidnapping and ransom of citizens.

It is the position of all leaders, including the Afghan Taliban and Gulbuddin Hekmatyar, that US forces withdraw from Afghanistan and that world powers announce support for Afghanistan’s reconstruction. Afghans now need a truly representative government, one that speaks for the Afghan people and is committed to solving the problems of Afghans. The conferences in Moscow and Turkey will clear all the doubts about Ashraf Ghani’s desire to cling to power by all means. Once the ceasefire commission is formed, the Taliban will not oppose it as it will begin to see their struggle bearing fruits. All other Afghan leaders, including Gulbuddin Hekmatyar, must work with the Taliban to make their country great.