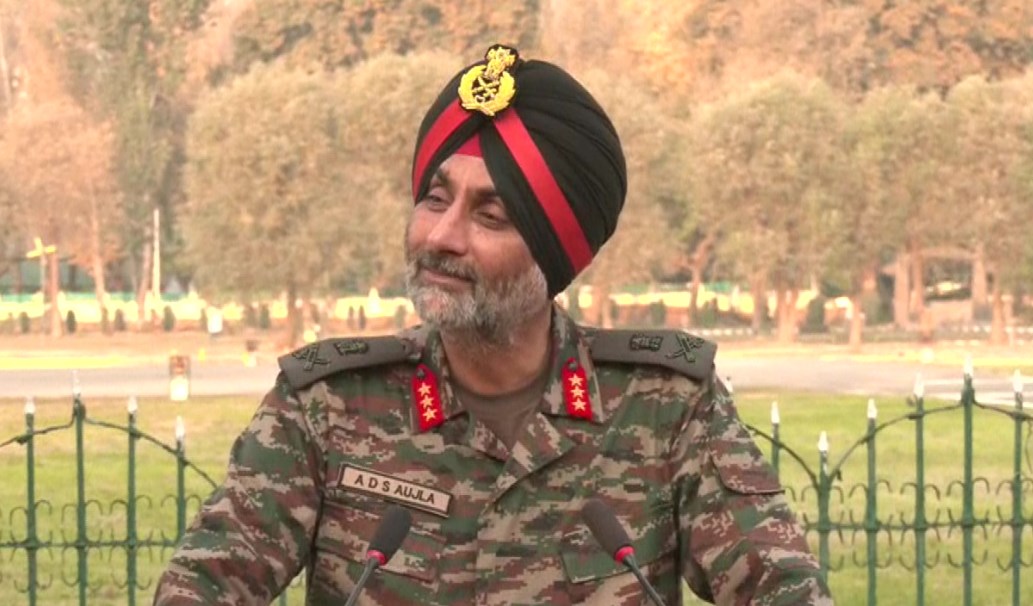 Days after Defence Minister Rajnath Singh raked the Gilgit-Baltistan issue and stressed on reclaiming the remaining parts of Pakistan-occupied Kashmir (PoK), Chinar Corps Commander Lt Gen ADS Aujla said the Indian Army is fully prepared and the forces are ready for any action on orders from the government.

While gracing the ‘Shaurya Diwas’ celebrations in Srinagar, Jammu & Kashmir (J&K) on October 27, 2022 to commemorate the 75th year of air landed operations of Indian Army at Budgam Airport in 1947, Singh said: “Pakistan is fully responsible for inhuman incidents against innocent Indians in PoK. In the times to come, Pakistan will face the result of its atrocities. Today, the region of J&K and Ladakh is touching new heights of development. This is just the beginning. Our aim is to implement the resolution unanimously passed in Indian Parliament on February 22, 1994 to reclaim remaining parts, such as Gilgit and Baltistan.”

Addressing the media on the defence minister’s recent statement and current situation of Kashmir and border areas, ADS Aujla said that “whenever the central government takes such a decision, orders will come to us and in such a situation, we are fully prepared. Apart from our conventional strength, we are also strengthening ourselves modernly, so that we do not have to look back in such a situation.”

Gilgit-Baltistan is currently administered by Pakistan. It connects Pakistan and China through a land route. To the west of Gilgit-Baltistan lies Afghanistan and to its south is Pakistan-occupied Kashmir (PoK).

Meanwhile, the Chinar Corps Commander assured that the situation along the Line of Control (LoC) is completely under control and the Army is ready with full force to protect the borders.

The Army officer stressed that there has been a significant decrease in infiltration bid from the Pakistani side.