Amnesty International on Hinduism in India 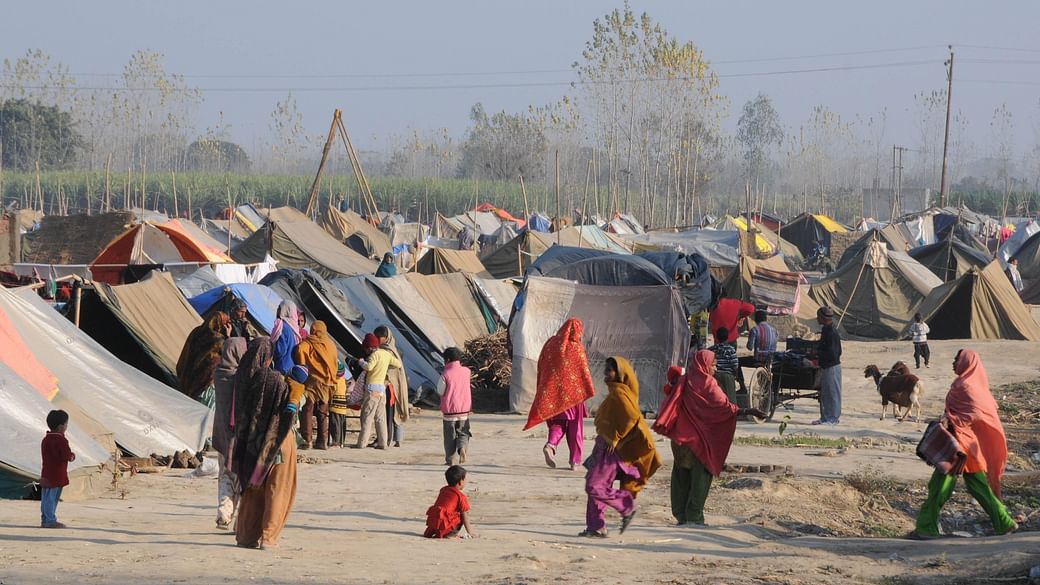 Amnesty International has exposed India in its report on human rights. The report has said that incidents of violence against the minorities in India, extrajudicial killings, violence on and harassment of journalists are becoming common. Amnesty International has strongly criticized India saying that space for freedom is shrinking fast in India. Indian rulers are banning its critiques and silencing them by invoking illegal means. Human right activists, students, journalists and artists are arrested without any trial.

At the time of the partition, Hindu leaders had tried to win over the minorities by claiming to protect their rights and equal treatment. In every government since the independence, Hindu leaders claimed India to be the largest democracy in the world and a secular country. Only elections were held in the largest democracy in the world. No other aspect of democracy has ever been met in practice. Instead of being a secular state, India is a Hindu state, validated by the activities of the Hindutva forces. The minorities are subjected to violence and are forced to change their religion. Though Hindu extremism was always present, with the rise of Narendra Modi it has increased.

To win elections, every political party in India plays the Pakistan card. Whichever party portrays itself as the biggest enemy of Pakistan, extremists vote that in power. Modi’s claim that he would break Pakistan is taken with pride in India. Modi is considered the leader of Hindutva and Akhand Bharat. The idea of Akhand Bharat is nothing but an expansionist agenda that also negates the partition. Extremist Hindus never accepted the partition and want a Hindu raj in India with no rights for the minorities.

According to a BBC report, a member of the National Minority Commission in India has said that the human rights of minorities are increasingly being violated. In its report, American Commission on International Religious Freedom said in its report that “aggressive and derogatory statements against the minorities are being issued in India. They are being attacked and their religion forcefully changed.” Because of the atrocities against the minorities, more than two dozen freedom movements are going on in India. There is no doubt that India is not a safe place for minorities. The UN and other countries need to rise to the occasion and play their role. OIC needs to do something practical to save Kashmiris. UAE and other Arab countries have good relations with India. They can convince India to treat Indian Muslims better. They can even convince India to resolve the Kashmir issue.