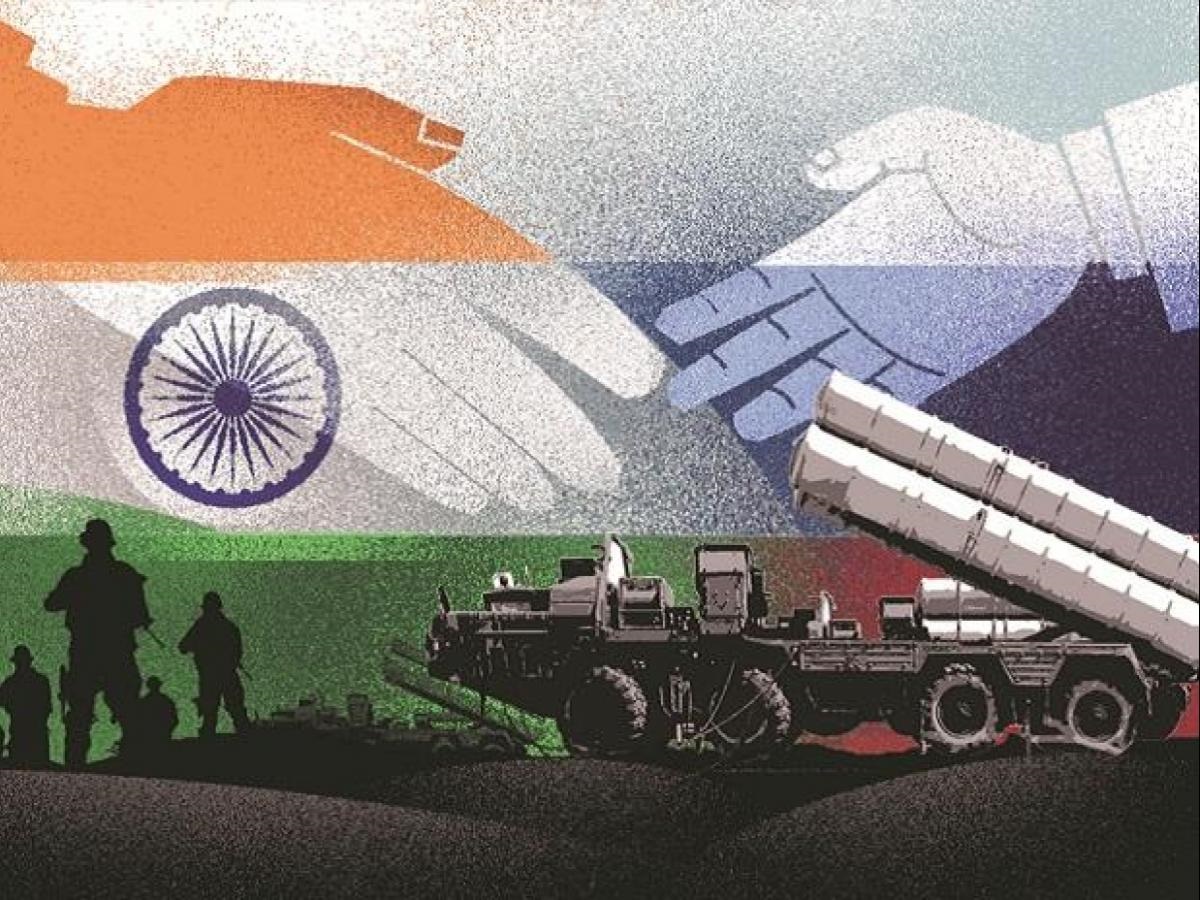 Donald Trump’s defeat in the US elections was bad news for India. Lately, the news coming out of the US has worried New Delhi. It is being said that the Indian embassy in the US has cabled to New Delhi that President Joe Biden is undoing some of Trump’s policies which can affect India.

Second and more importantly: Washington has asked India to stop buying Russian S-400 otherwise America might impose sanctions on New Delhi according to the CAATSA, like Turkey. President Trump had also warned India against buying S-400. Question is, despite getting warnings from the US, why does India intend to buy S-400? President Trump had enticed Prime Minister Narendra Modi when the latter visited the US in February 2020, by signing a $3 billion defence agreement. America thought that it had got a new defence market. Modi was excited as well.

Trump had offered him predator drones by making changes in MTCR. America had offered every kind of cooperation in India’s fight against China. America tried to put up India against China. India thought it had become a close partner of the US, especially when there was a strain in the US-Pak realties. Thus, India thought that even if it buys S-400, Washington would not take an offence.

In its confrontation with China, New Delhi asked for help and weapons from the US. Washington agreed to provide the same but on the condition that India would not buy S-400 from Russia. After Biden assumed power, it is being said that he would take some tough stand on China and Russia. On the other hand, India considers S-400 indispensable to deal with China and Pakistan. S-400 can protect it from ballistic and cruise missiles of China and Pakistan.

An expert at the Center for Strategic and International Studies in Washington, Richard M. Rossow said that it would be good if America sanctions India for buying S-400 from Russia. He said that the same had been done to Turkey for buying S-400. It is to be seen whether India would give up buying weapons from Russia rather than making the US angry. Or it would go ahead and buy S-400 and face sanctions from the US. It appears that the new administration in the US is not in a mood to relax any CAATSA law.