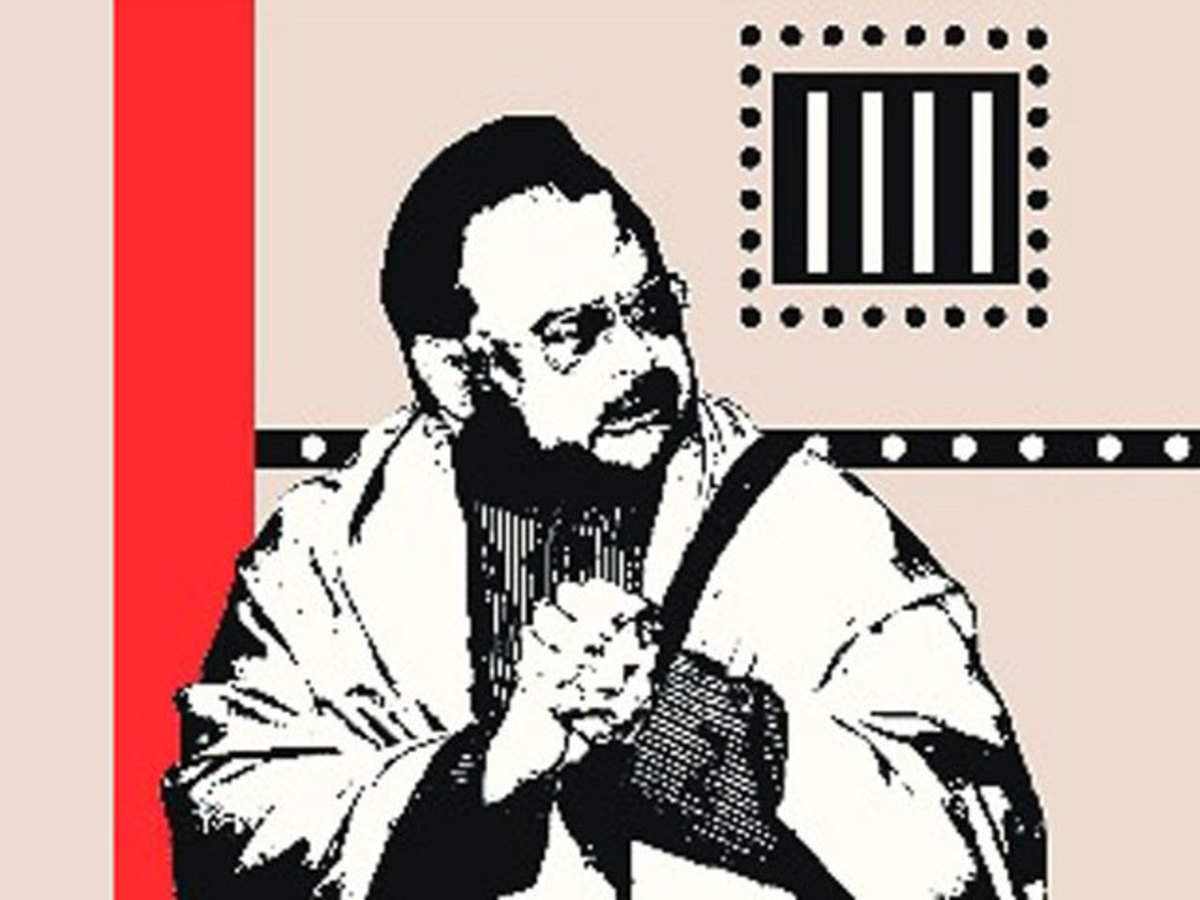 The UN monitoring team has acknowledged in its latest report that India is using Afghan territory for terrorist activities in Pakistan. Enemy agencies provide support to the banned Tehreek-e-Taliban and Jamaat-ul-Ahrar, the report said. The Foreign Office welcomed the UN report and saw it as an endorsement of the Pakistani position.

India has formed a special militia to damage the CPEC project. Indian embassies and consulates in Afghanistan have become hotbeds of anti-Pakistan activities. India’s secret agency RAW is trying to create ISIS Pakistan. RAW transferred 30 ISIS terrorists to Pakistan and surrounding areas in October and November last year. DG ISPR said that billions of rupees were being distributed among the banned organizations. The Altaf Hussain group also got funds from the Indian intelligence agency through two companies.

Ajmal Pahari admitted before the Chief Justice that there were four terrorist camps in India, in which 40 terrorists of the Altaf Hussain group were trained. India has been trying to carry out terrorist activities in Gilgit Baltistan and Azad Kashmir and it has been involved in planting IEDs in the border areas. A RAW-sponsored sleeper cell was busted in Karachi recently. The attack on Gwadar PC Hotel was planned by RAW officer Anurag Singh. BLF and BL were involved in this attack. Anurag Singh was given 0.5 million for the attack. Allah Nazar became a link between local terrorists and India. India is inciting anti-Pakistan forces by uniting them.

The Indian Embassy in Kabul is funding the Baloch factions. India transferred 0.82 million to the TTP commander and gave 23.5 million for spreading anarchy in Balochistan. There is evidence that the Altaf Hussain group received 3.23 million in financial support. APC attack was celebrated in Indian Consulate in Jalalabad [utter falsehood]. These details are evidence of Indian-sponsored terrorism. RAW is forming a new militia called ‘ISIL Pakistan’ in Afghanistan’s Nangarhar province. In addition, a cell is being set up at a cost of Rs 500 crore to damage the CPEC.

Significantly, the United States and the international community have acknowledged Pakistan’s efforts in the Afghan peace process and in operations against local militant organizations. Pakistan wants global recognition of its human and financial sacrifices in process of eradication of terrorism. Pakistan’s demand that India is declared a terrorist state as it is sponsoring terrorism in Kashmir, Pakistan and Afghanistan and global sanctions should be taken seriously.