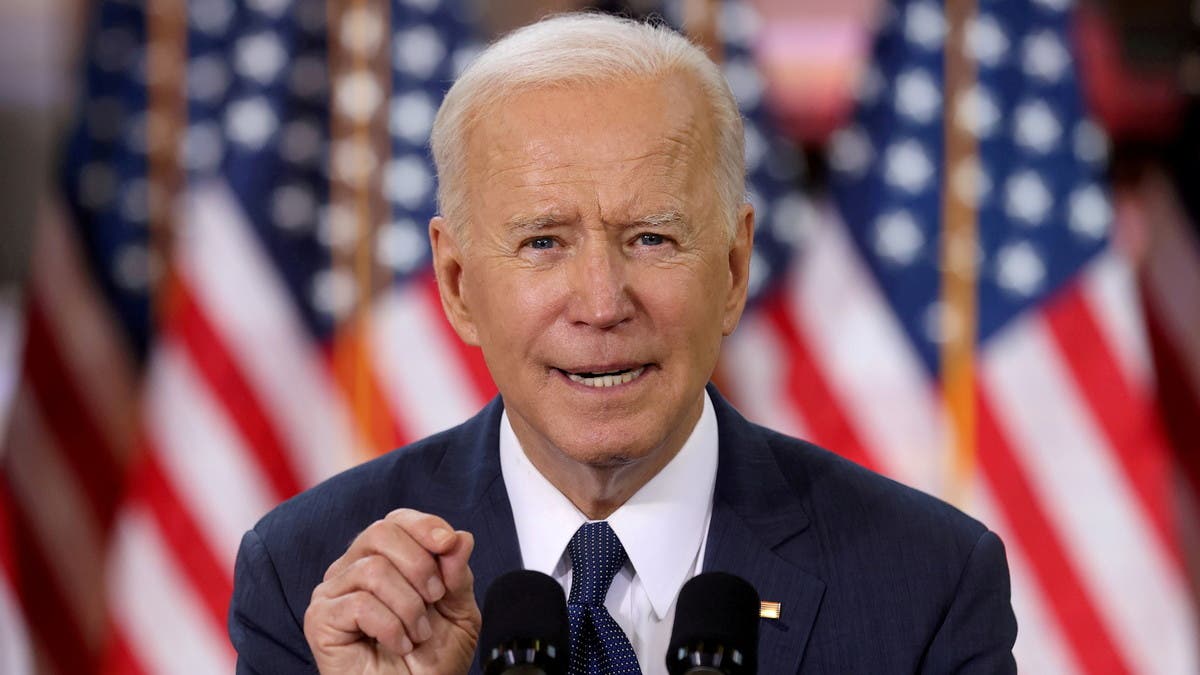 President Joe Biden has used the 10th anniversary of the raid that killed Al-Qaeda chief Osama bin Laden to support his decision to pull troops out of Afghanistan.

In a statement released by the White House on May 2, the president said Al-Qaeda’s presence in Afghanistan has been “greatly degraded” as a result of the 9/11 mastermind’s death and nearly 20 years of war.

“We followed bin Laden to the gates of hell and we got him,” Biden said.

“We kept the promise to all those who lost loved ones on 9/11: that we would never forget those we had lost, and that the United States will never waver in our commitment to prevent another attack on our homeland and to keep the American people safe,” the president said.

“Now, as a result of those efforts, as we bring to an end America’s longest war and draw down the last of our troops from Afghanistan, Al-Qaeda is greatly degraded there,” he said.

Biden, who announced in April that he would end Washington’s longest war by September 11, described the scene at the White House the night then-President Barack Obama approved a secret operation targeting the Al-Qaeda leader in Pakistan.

“Ten years ago, I joined President Obama and members of our national-security team, crowded into the Situation Room to watch as our military delivered long-awaited justice to Osama bin Laden. It is a moment I will never forget,” said Biden, who served as vice president under Obama.

The impending U.S. exit from Afghanistan has prompted concern about the ability of Afghan security forces to hold territory against the Taliban in the absence of a peace deal. It has also raised questions about the extent to which the Taliban has severed ties with Al-Qaeda, amid concern the international terrorist group could rebuild and plan new attacks on the United States and other targets.

Biden said the United States would continue to act against terrorist groups that have “metastasized around the world.”

“We will continue to monitor and disrupt any threat to us that emerges from Afghanistan. And we will work to counter terrorist threats to our homeland and our interests in cooperation with allies and partners around the world,” the president said.