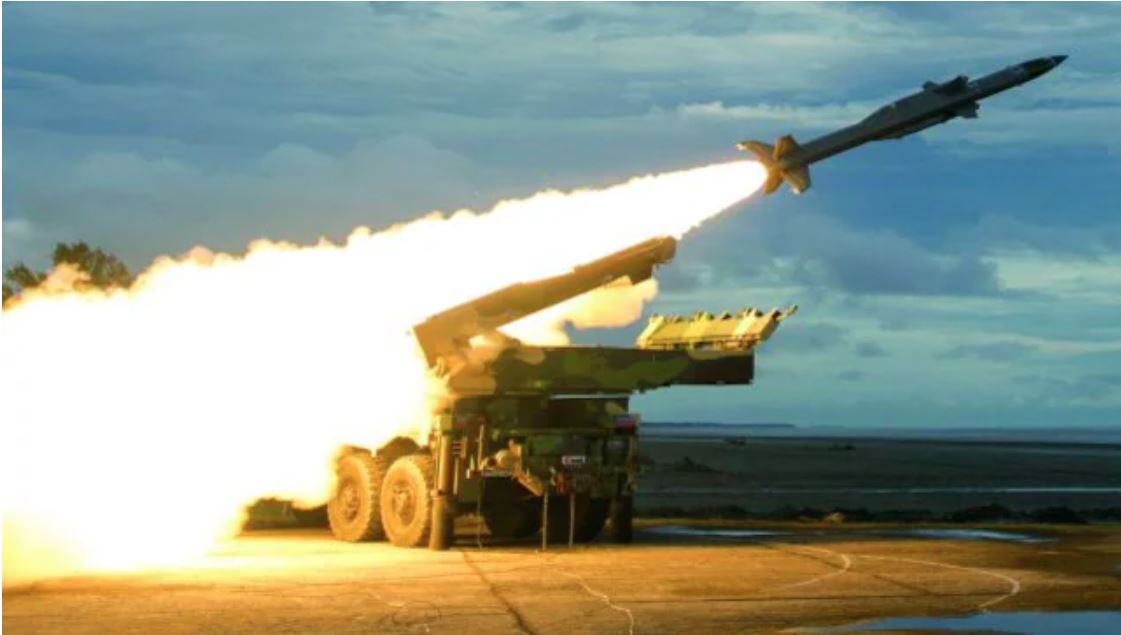 In comparison to the existing Akash System, Akash Prime is equipped with an indigenous active Radio Frequency seeker for improved accuracy

A new version of the Akash missile was successfully flight-tested on Monday from the integrated test range at Chandipur in Odisha.

The missile —’Akash Prime’ — intercepted and destroyed an unmanned aerial target mimicking an enemy aircraft in its maiden flight test.

The Defence Research and Development Organisation (DRDO) Chairman G Satheesh Reddy said the Akash Prime system will further boost the confidence of the Indian Army and the Indian Air Force as the Akash system is already inducted and now getting improved with more lethal missiles.

A step above the Akash

The Akash Prime is a medium-range mobile surface-to-air missile (SAM) system developed by the DRDO and produced by Bharat Dynamics Limited (BDL).

The Akash Prime is equipped with a homegrown Radio Frequency seeker which imparts an improved accuracy while intercepting targets in various conditions, including under a low-temperature environment in high altitude operational areas such as the northern and northeastern frontiers.

Apart from the missile system, the ground launcher of the existing Akash weapon was also modified for its advanced variant.

Akash is the cheapest SAM with a range of 27 km ever produced in the world with supersonic interception capability. With command guidance system, multiple target handling features and automated air defence operations, it stands out unique amongst the available short and medium range missiles in its class.

The nuclear-capable missile can fly at a speed of up to Mach 2.5 (nearly 860 metre per second) at a maximum height of 18 km. It can strike enemy aerial targets like fighter jets, drones, cruise missiles, air-to-surface missiles as well as ballistic missiles from a distance of 30 km.

According to the DRDO, Akash outclasses in performance compared to the short range missile systems offered by various countries in range, altitude, average speed, low cost per kill and built in electronic counter measures.

The system can defend an area at least 10 times better compared to any SAM besides having a wider no escape zone.

The Akash-NG-another variant of the Akash Missile was successfully flight-tested in the month of July. Developed by Defence Research & Development Laboratory (DRDL), Hyderabad in collaboration with other DRDO laboratories, Akash-NG is being produced by Bharat Electronics Limited (BEL) and Bharat Dynamics Limited (BDL). A surface-to-air missile, Akash-NG can strike targets at a distance of around 60 km and fly at a speed of up to Mach 2.5.

The missile is reportedly cheaper and more accurate than America’s Patriot missiles due to its solid-fuel technology and high-tech radars.

118 Arjun Mark 1-A tanks: Here’s what to expect from ‘Hunter Killers’